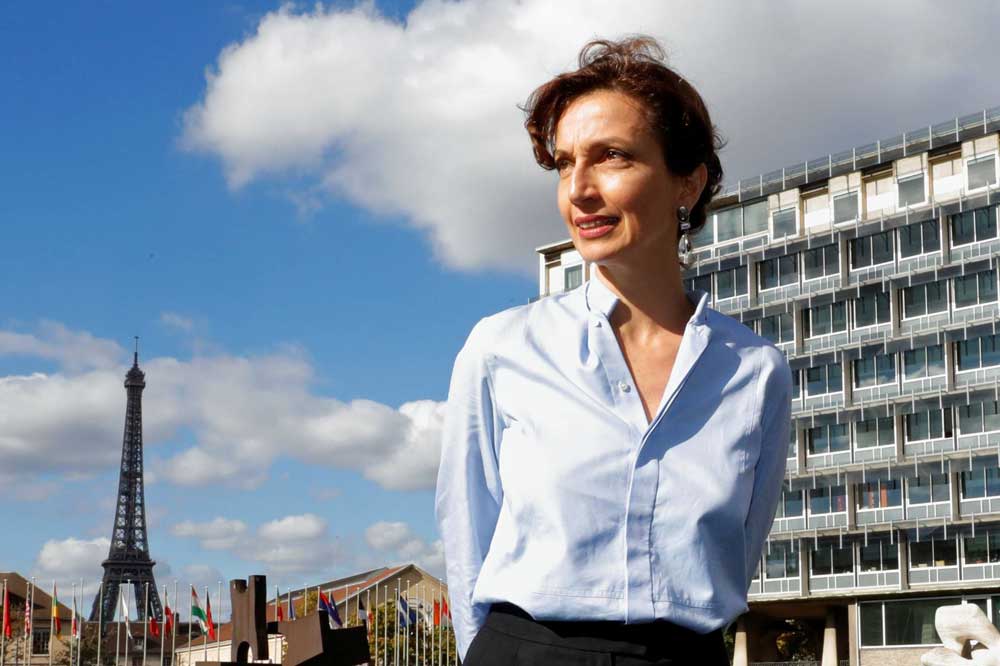 The coronavirus pandemic led to effective changes in educational systems around the world but also raised challenges to both teachers and students. As part of her comments on these global challenges, The UNESCO director Audrey Azouley praised in a meeting Saudi Arabia's efforts in culture, education and tourism. 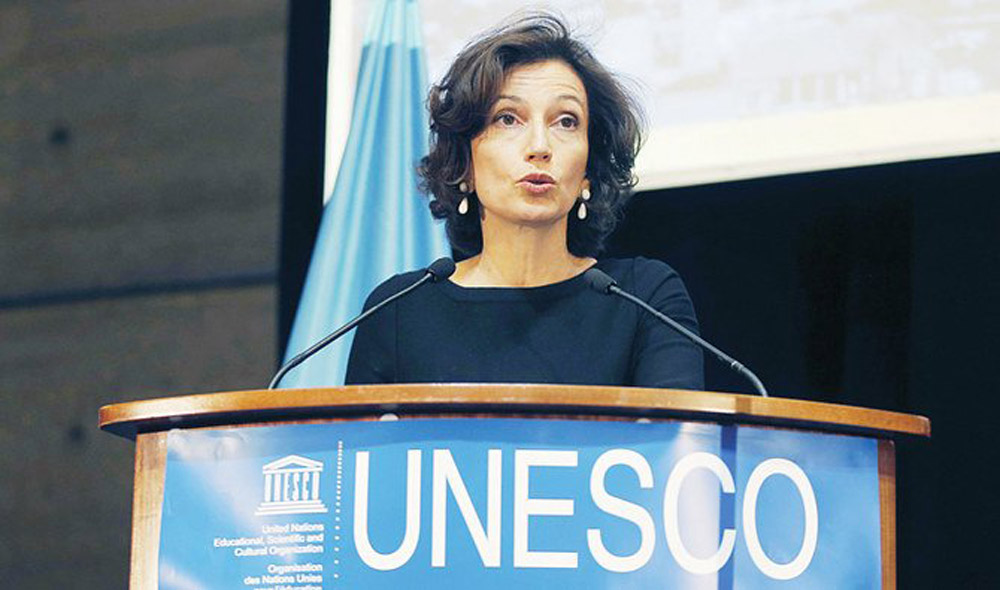 UNESCO formed a global coalition for education to mitigate the negative impacts of COVID-19. “We also held discussions with the Saudi authorities, who are currently leading the G20. We want to make sure the group takes into full account the educational challenges.” Azoulay told Arab News.

Before the unprecedented outbreak, Azoulay was closely involved with Saudi authorities on other issues. Upon her January visit to UNESCO World Heritage Site Al Ula, the director met with Saudi Minister of Culture, Prince Badr bin Farhan Al-Saud on the occasion of the Nobel Prize conference.

“It was held at AlUla’s exceptional venue of Hegra, which is a UNESCO World Heritage Site. I also had the opportunity to discuss the issues and the challenges facing the Kingdom’s presidency of the G20 with King Salman and Crown Prince Mohammed bin Salman," she said.

Princess Haifa is the latest inspirational woman to represent Saudi Arabia internationally, this time within UNESCO.https://t.co/qHiDN4X9Gx

Azoulay praised KSA's establishment of a Ministry of Culture in 2018 along with their nomination in UNESCO’s Executive Council with a seat on the World Heritage Committee.

“Prince Badr, the minister of culture, approached UNESCO for support to the establishment of this new governmental department and identification of its public policies,” she said.

“The second field of action discussed with Prince Badr was heritage and its preservation, particularly in the Arab world. We are working on a broad action plan with the Saudi authorities. It will include the fields of digital technology, sustainable cultural tourism, the safeguarding of traditional construction techniques, the preservation of World Heritage sites, and the promotion of creative economies.”

Science, climate change, education, and an internation media landscape in Saudi Arabia were also matters UNESCO went over with the Saudi government during Azoulay's visit.

Tourism can play a key role in accelerating the recovery of the global economy after #COVID19.https://t.co/AdKI75vO2N

Azoulay is already thinking about the type of global UNESCO initiatives that will be needed post-pandemic. The Royal Commission of Al Ula's CEO recently met with industry leaders to discuss the future of tourism and hospitality and their role in the economy.