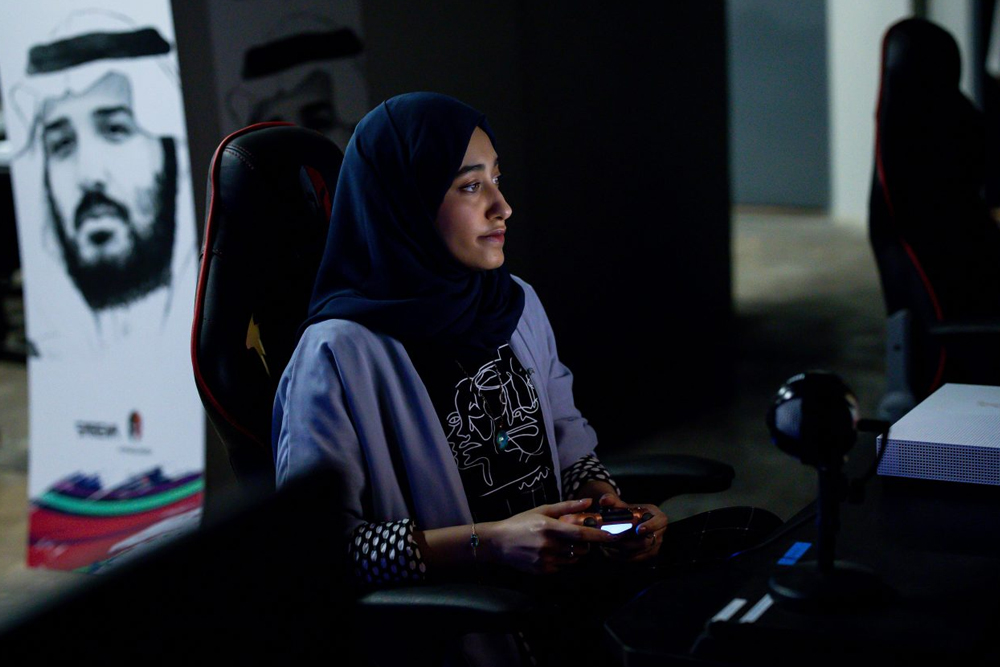 Another huge milestone with the Ministry of Communication and Information Technology of Saudi Arabia releasing reports that show that a whopping 48% of the gamers in Saudi Arabia are women. 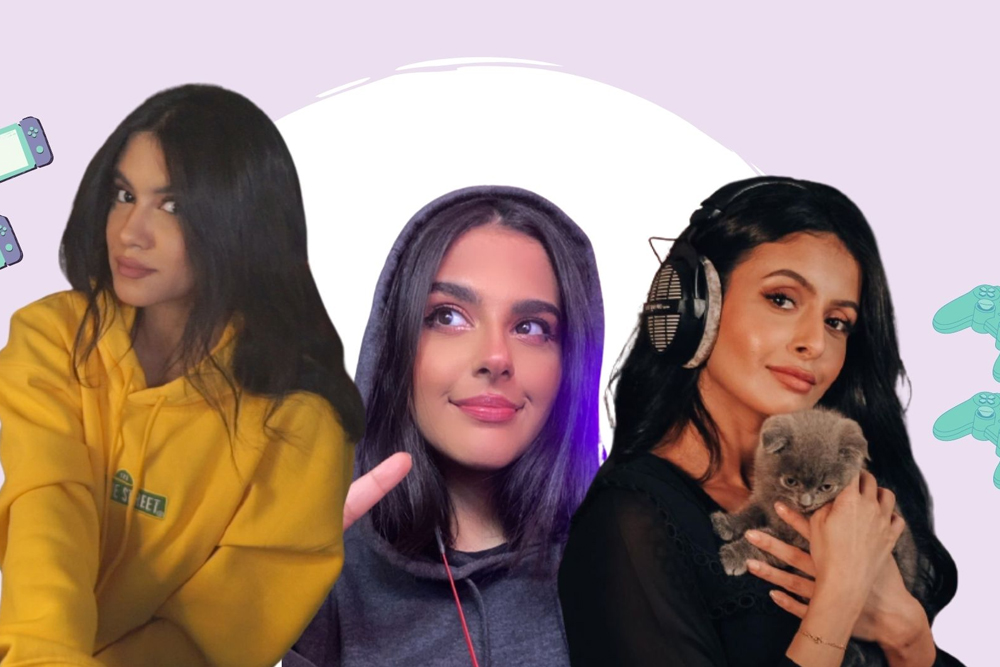 Fun fact: there are 23.5 million gamers in Saudi Arabia, which is approximately 70% of the Saudi population. With these figures, it is obvious that the gaming consumption is one of the most popular sectors in the kingdom. What is also quite interesting is that GCON, Girls Convention, in KSA has seen the rise of female gamers. Ever since their founding date in 2012, their annual events accumulating 20,000 attendees. 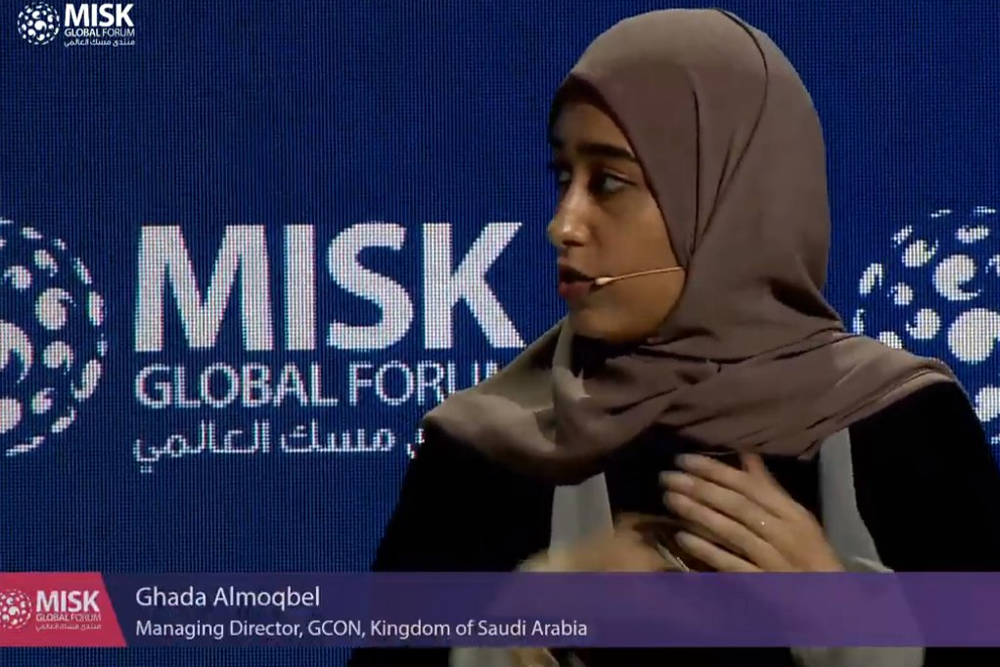 Ghada Almoqbel reports to Saudi Gazette that, “We aim to make a change in the industry through our research and understanding of the community and, furthermore, we focus on empowering and supporting women in the gaming and esports industry.” With Vision 2030 in full swing, many women are occupying more positions in various sectors, and following through with their ambitions, we look forward to seeing those numbers rise up!