There isn’t any place quite like New York, but Chloë Grace Moretz adds a quality that gives the Coach spring/summer campaign an enhanced dimension.

The campaign radiates Americana, Coach’s signature style, while Moretz’s relaxed look adds a spirit of independence. Tough biker girl meets Southwestern belle when the actress and model wears a leather jacket over a soft prairie floral dress. Stylist Karl Templer chooses to accessorise the looks with this season’s “Swagger,” “Edie” and “Drifter” bags, which have a well-defined American West style with all the custom-made rivets and studs, a rich mix of semiprecious stones and genuine snakeskin details. Sheer printed dresses are also paired with decorated silk scarves and serious off-duty creepers, the type that are just right for exploring Coach’s home city. 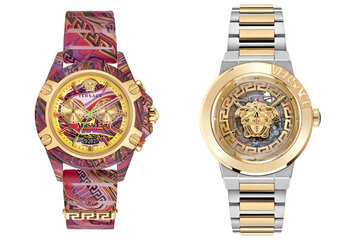 Versace Levels Up its Watchmaking Innovation With Two Timeless Pieces 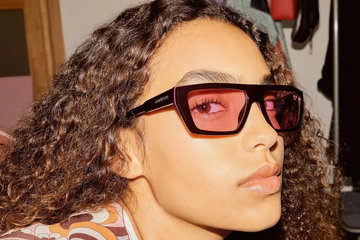 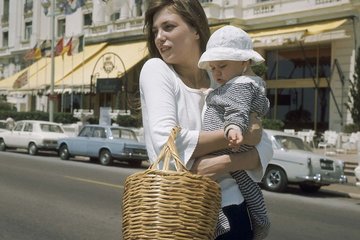 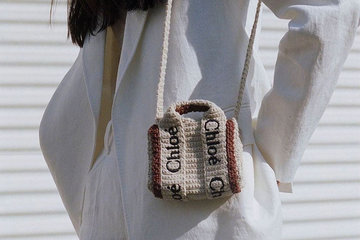 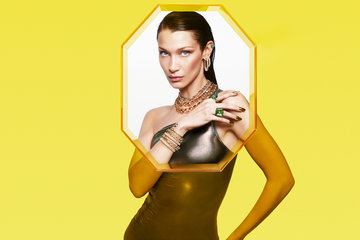