Five Films That Should Never Be Censored 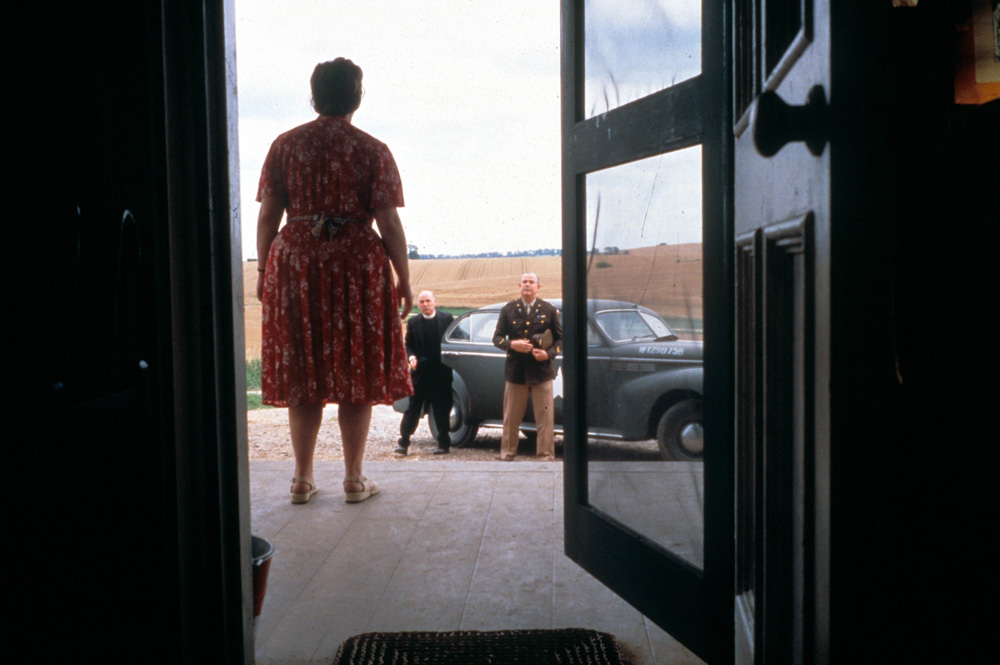 Films should be an open medium of endless stories to tell, but sometimes those pesky censors want to get in the way. When they edit a movie, they rob the production of its original intent and appeal. Here is About Her’s list of films that should not be censored as they would remove the entire impact of the content. 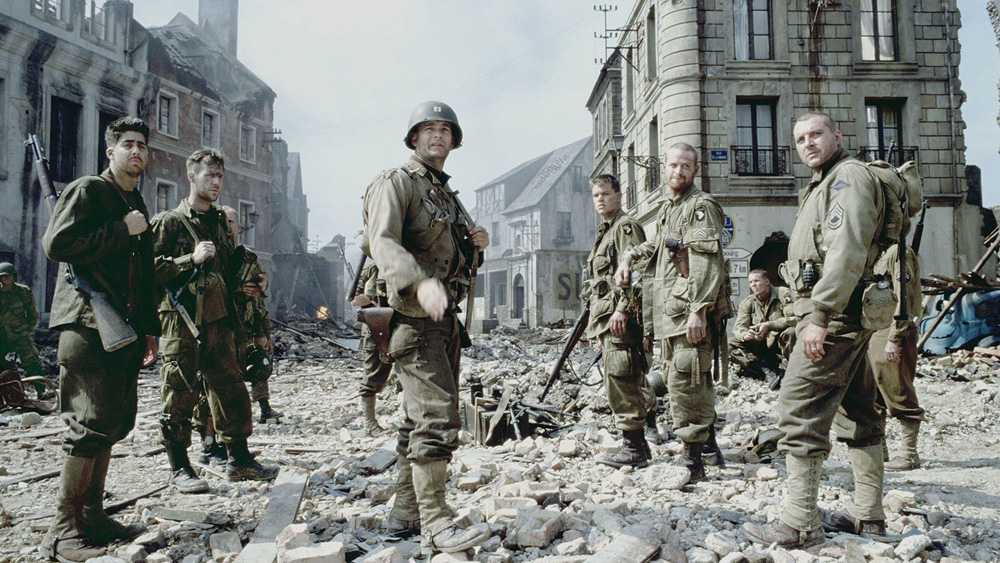 Featuring the unforgettable and chaotic depictions of Normandy, Saving Private Ryan has been hailed as one of the best war films ever made for its grittiness that never makes the battle look glamorous. It is a bloody, shaky, loud and tragically gut-wrenching. To edit out all the violence would be to deny the film of its true showcase of war’s horrors and the impact on the audience would be lost. 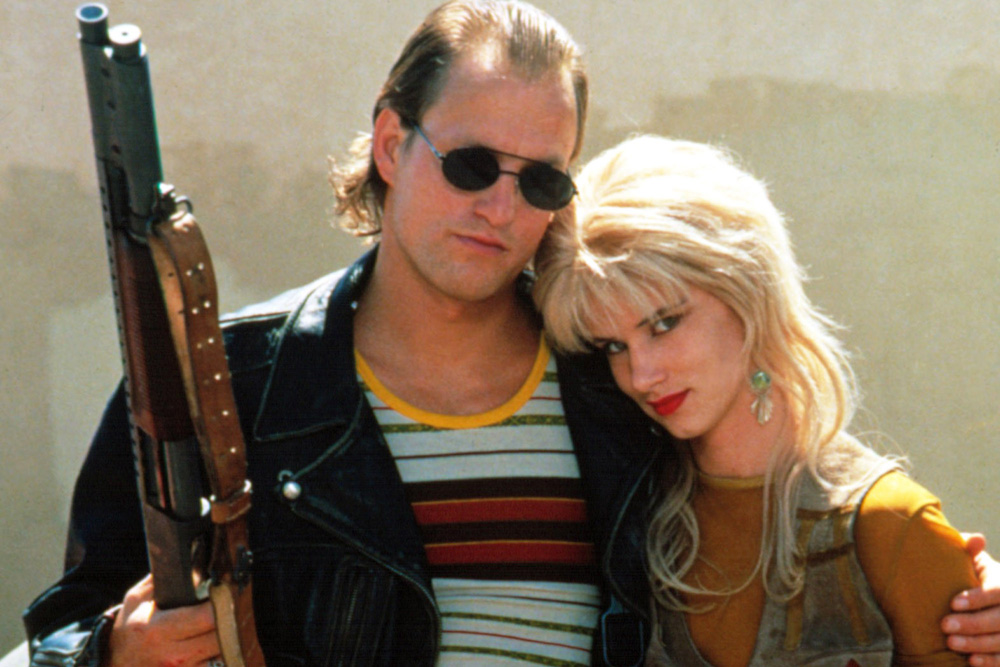 There was a lot of controversy when Natural Born Killers was released, especially during the time of the O.J. Simpson trial. The film depicts the fictional serial killers of Mickey and Mallory as celebrity icons for their gruesome killing spree. The violence cannot be edited out because the film is about violence and how the media obsesses over it. To censor such a film is playing right into its hand of proving that point. 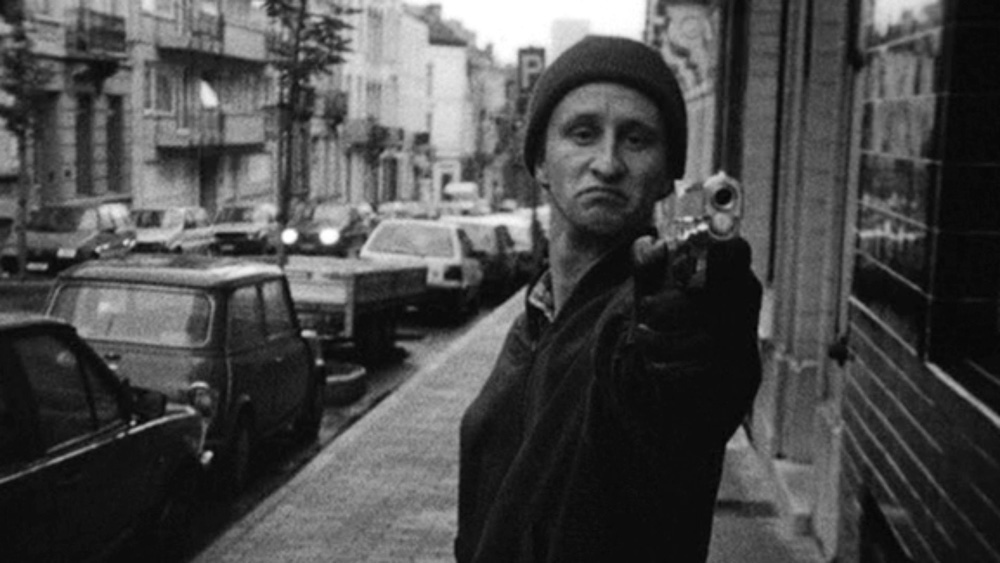 This mockumentary follows a French serial killer in which the filming crew not only tape his murders, but help him out when he needs a hand strangling women or suffocating kids. He’s an inhuman monster, but his moments not involving brutal death treat him as a charmer, in addition to being a racist. His disgusting nature builds and builds, asking the audience how long we can sympathize with the depiction of a killer. Censoring out all of the horrific murders robs the film of its message and theme. 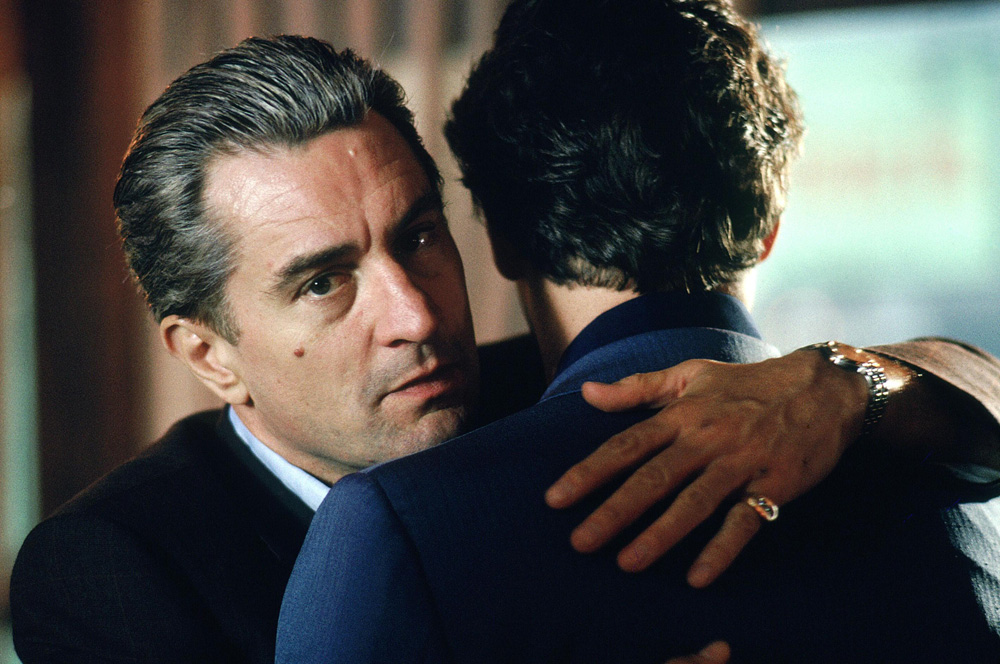 Scorsese’s GoodFellas is loaded with bloody violence and adult language. It’s blunt, but required to drive home the point about these gangsters being terrible people. Ignoring the blood and profanity would remove too much of the reality from these terrible people existing in the real world and suffering very real consequences. 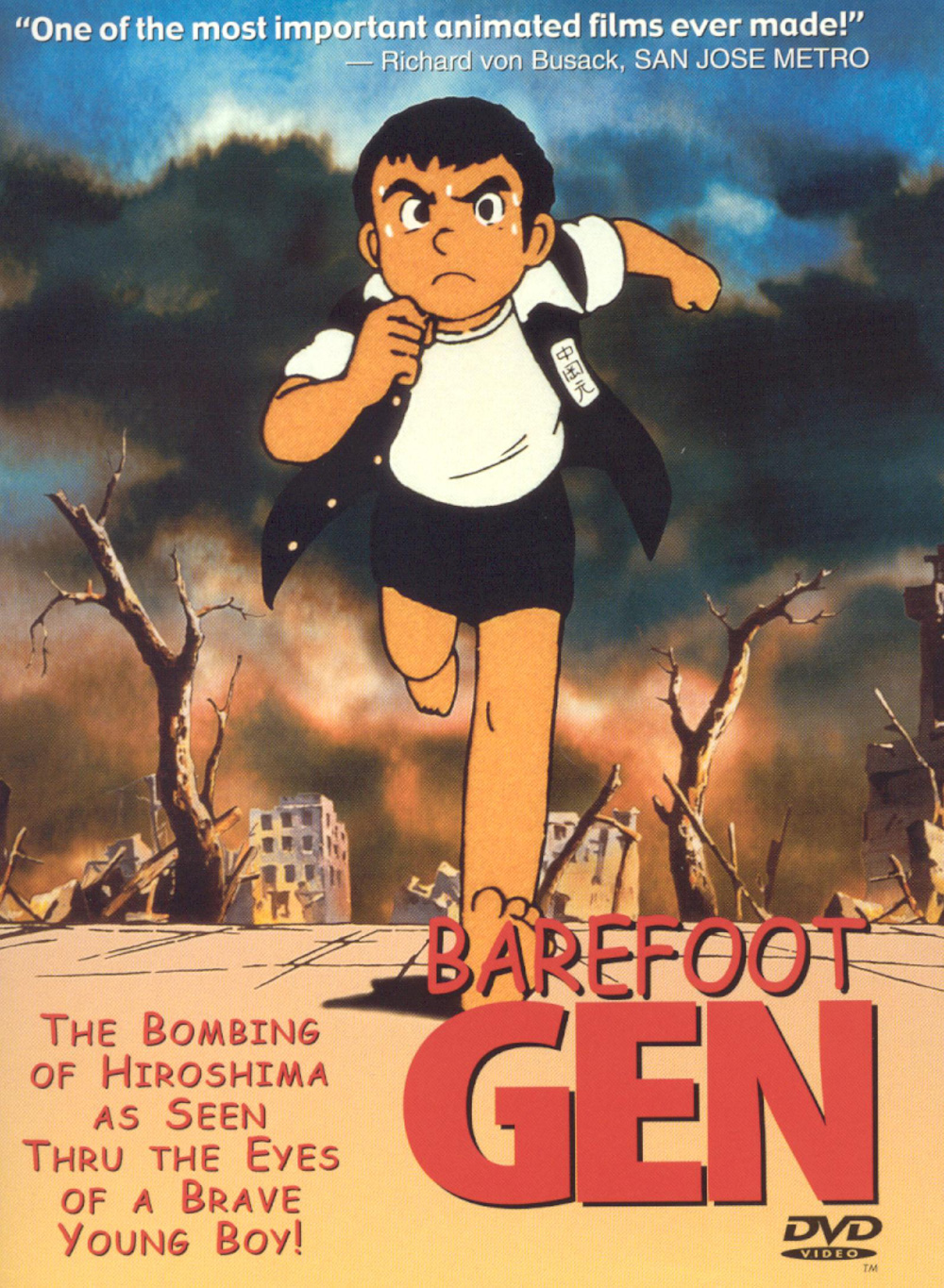 As one of the most graphic depictions of the atomic bomb going off in Japan, Barefoot Gen is a horrifying tale of one boy trying to survive the most atrocious display of inhumanity. The unlucky Gen watches as his family burns to death and his neighbors melt in the aftermath. Even for an animated film, it is savagely tragic with all the unfortunate death and destruction that befalls poor Gen. I can’t even imagine censoring a single frame of this just to get it on television or sell it as PG-13.