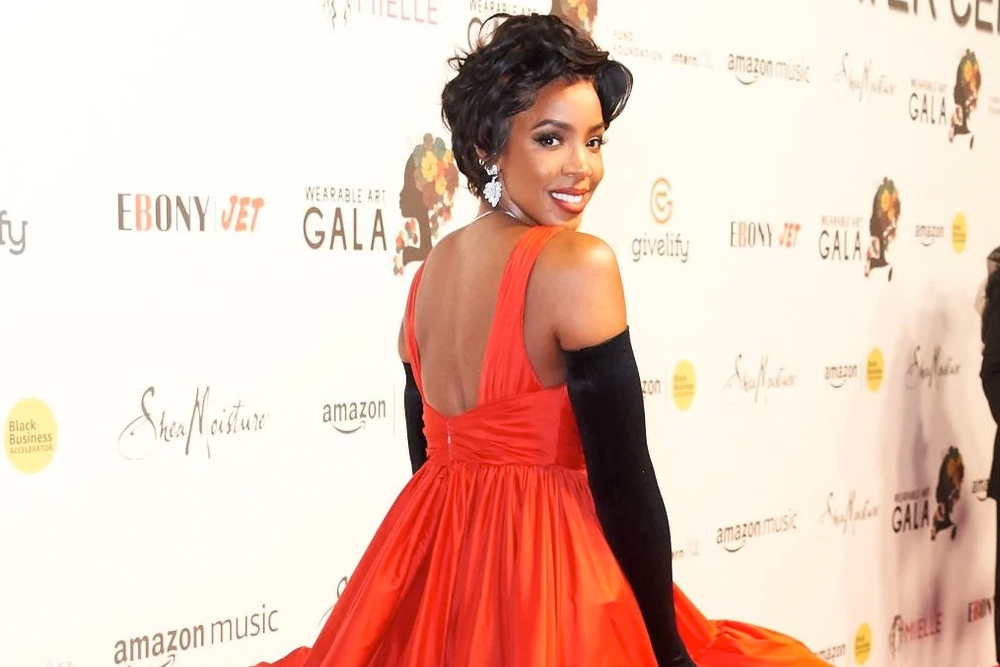 Kelly Rowland, a US singer, has been seen on the red carpet in an Arab creation yet again, demonstrating her admiration for Middle Eastern fashion houses with her most recent appearance.

Rowland wore a lilac gown by Lebanese fashion house Georges Chakra on Saturday when she attended the 2022 Baby2Baby Gala at the Pacific Design Center in California.

Kollin Carter, a stylist in Hollywood, dressed the singer. He chose a gown from the designer's 2022 couture line, which included a bodice with texture and an icy silver pattern resembling fish scales. The dress had a dramatic touch thanks to the train of lavender chiffon that flowed from Rowland's neck.

Jennifer Aniston, Tyler Perry, Mindy Kaling, and actress-turned-mogul Jessica Alba were among the celebrities who attended this year's Baby2Baby Gala. Jessica Alba also serves on the board of directors for the nonprofit organization.

It's not the first time, however, that Rowland has chosen a Middle Eastern attire. She wore a spectacular ball gown by Bahraini fashion house Monsoori in October when she attended to the Wearable Art Gala in California.

The fashion house, which was established by designer Shaima Al-Mansoori, is renowned for her extravagant red carpet gowns, which have been worn by celebrities including Jhene Aiko, Beyonce, Katy Perry, and Bebe Rexha.

Rowland flaunted a deep crimson, full-length gown along with black gloves that reached her shoulders, and accessorized with diamond jewels.

Rowland made an appearance on James Corden's "The Late Late Show" in a burgundy dress by Lebanese designer Jean-Louis Sabaji that was adorned with ruffled feathers in 2021, and in 2018, she dazzled in a stunning floor-length gown by Kuwaiti designer Yousef Al-Jasmi at the City of Hope Gala in Santa Monica, California. 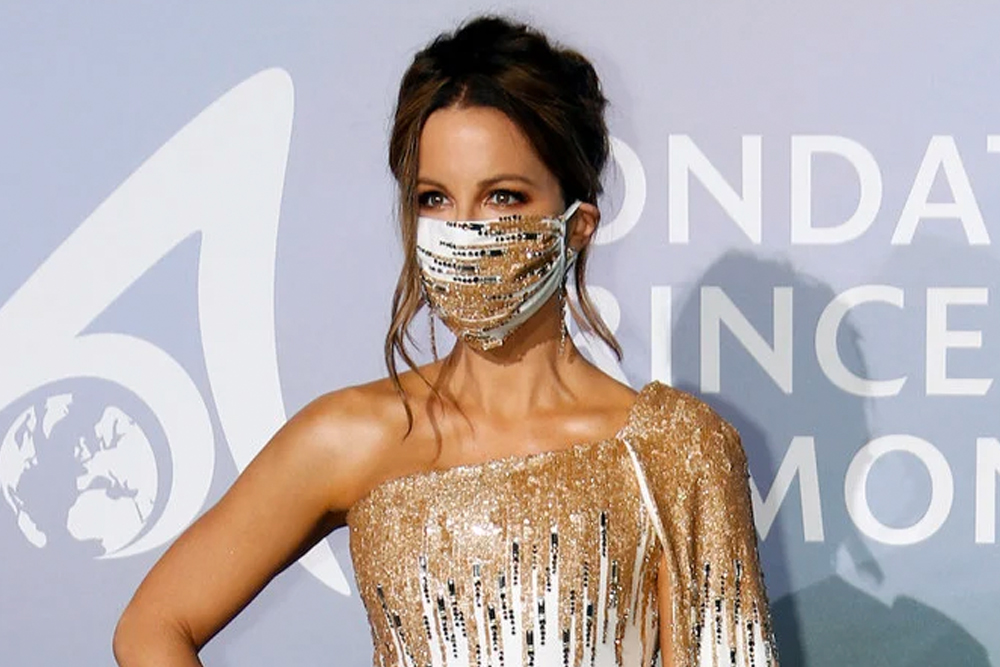 Meanwhile, the British actress Kate Beckinsale, the American singer Nicole Scherzinger, and the Brazilian model Adriana Lima are just a few of the Hollywood stars that Chakra has dressed in the past.

Chakra launched his brand in 1985 and has been showcasing his creations at Paris Fashion Week since the mid-1990s. In addition, he is one of the few designers from the region who routinely participates in the official Haute Couture week held in Paris by the Fédération de la Haute Couture et de la Mode.