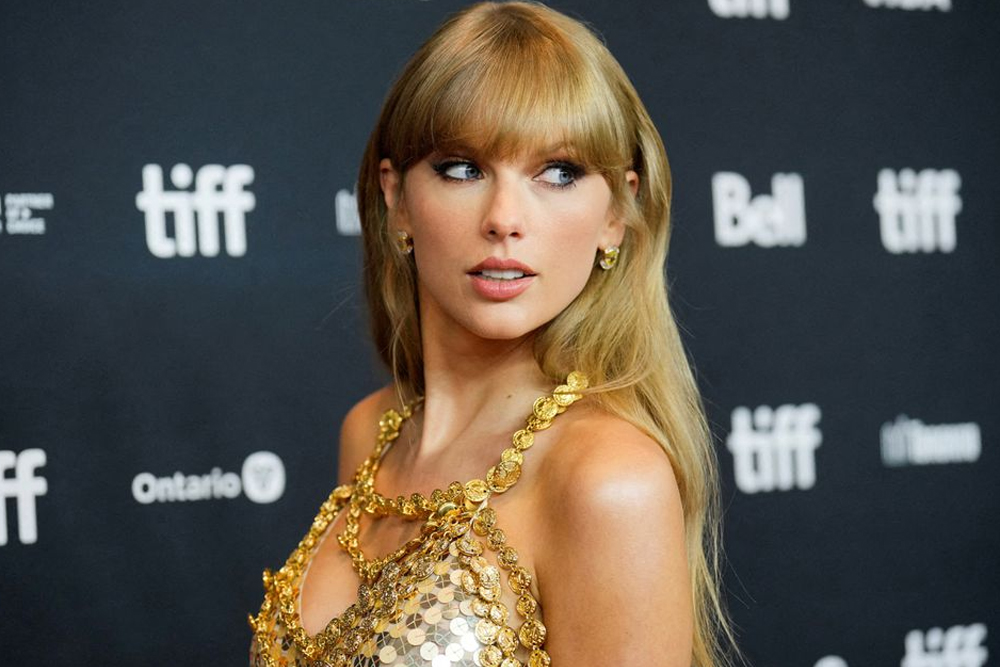 Global pop sensation Taylor Swift on Tuesday announced that she was launching a tour for the first time in five years, with several U.S. stadium concert dates confirmed for 2023 and international stops to be revealed later.

The 32-year-old American singer-songwriter released her 10th studio album "Midnights" on Oct. 21, and by Tuesday its soaring popularity had made her the first artist to claim all 10 spots on the Billboard 100 in the song chart's 64-year history.

Her 2023 tour will feature the new album as well as being a retrospective of her prolific and storied career. In an Instagram post, Swift said the tour - dubbed "The Eras Tour" - would be "a journey through the musical eras of my career (past and present!)".

The U.S. concert dates span from March to August 2023, and the shows will take place in stadiums in or near major cities like Boston, New York, Los Angeles and Chicago.

"I can't WAIT to see your gorgeous faces out there. It's been a long time coming," Swift wrote.

Swift's last stadium tour was in 2018, to promote her album "Reputation". She has since released new studio albums "Lover", "Folklore" and "Evermore", and re-recorded her "Red" and "Fearless" albums, but has not performed shows during the COVID-19 pandemic. "Folklore" was named album of the year at the Grammys in 2021.