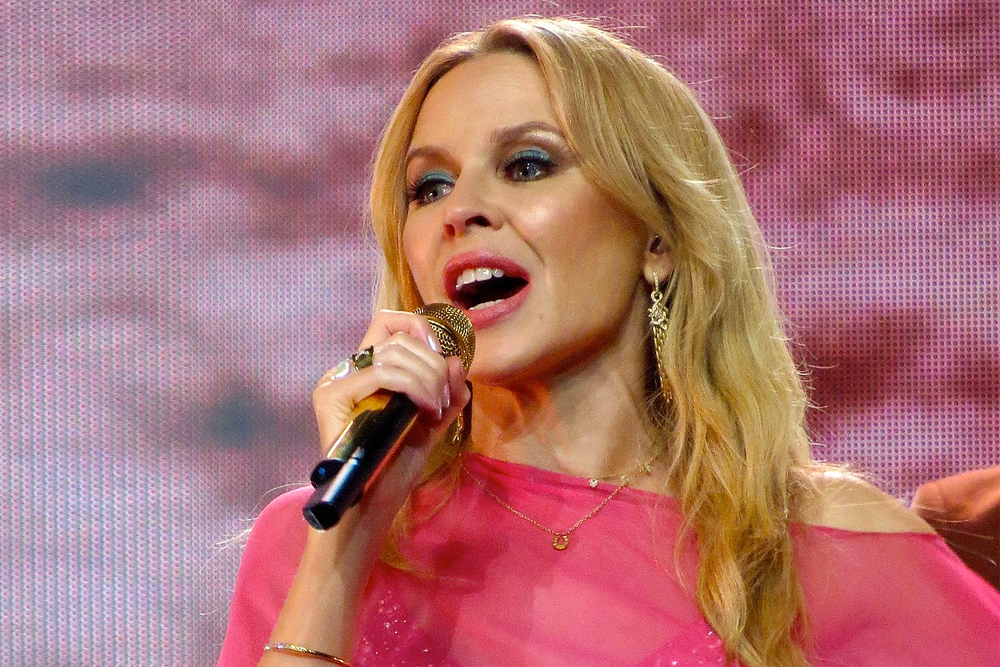 Taking to the stage to perform some of her greatest hits, iconic pop sensation, Kylie Minogue will headline a New Year’s Eve gala dinner at the city’s iconic Atlantis, The Palm. The “Spinning Around” and “Loco-motion” hit-maker will entertain guests in the lead up to the 2023 countdown with some of her most popular songs and performances whilst they dine and dance.

Entitled and themed “A Night With The Stars,” the event is also expected to be hosting a pyrotechnic display and fireworks following Minogue’s performance. Not Kylie’s first stint in the Middle East, it was in 2008 that she had first performed at Atlantis, The Palm when the resort had its grand opening. 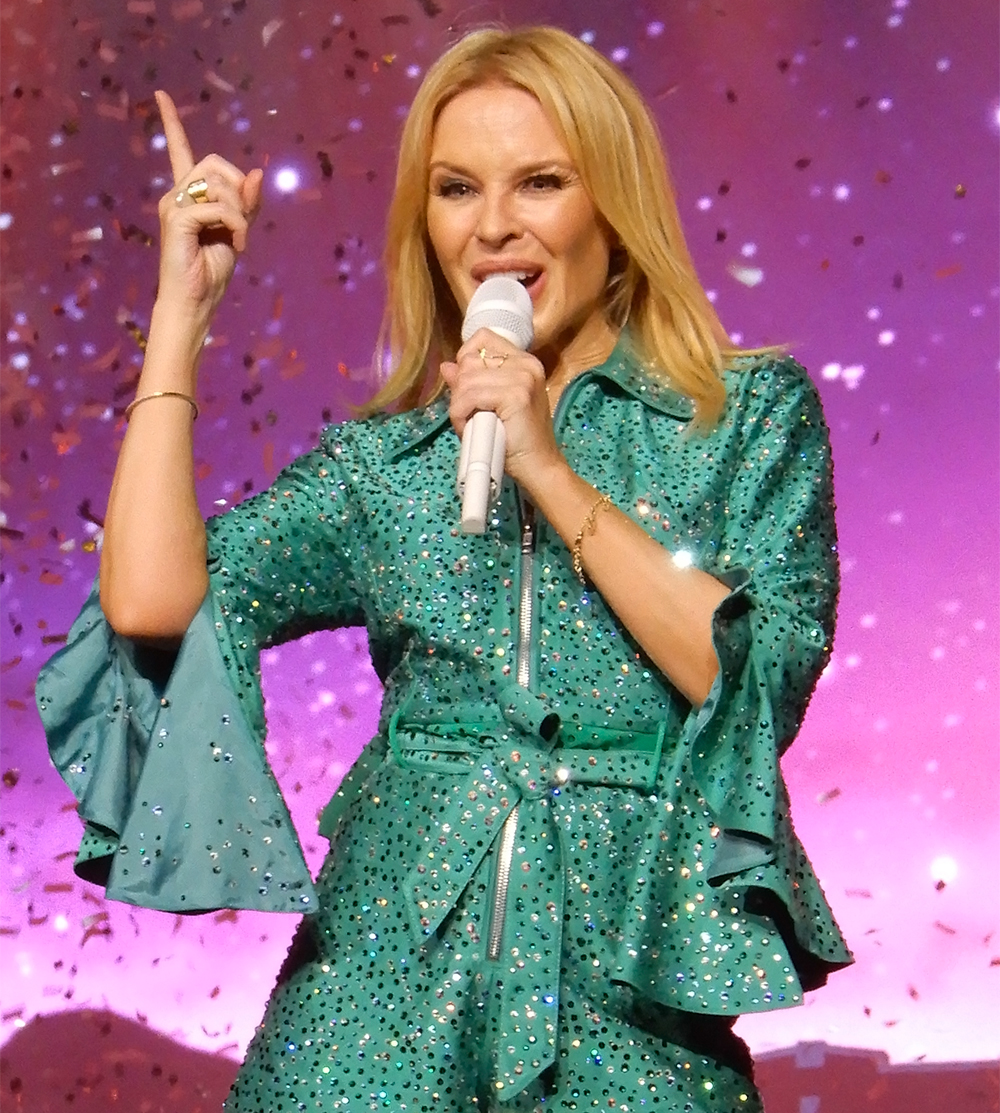 Timothy Kelly, the executive vice president and managing director of Atlantis, said in a statement, “We are incredibly excited to welcome the return of Kylie Minogue to Atlantis, The Palm for a spectacular New Year’s Eve performance.” Ho continued, “As the leading entertainment destination in the region, our New Year’s Eve Gala Dinners have become legendary, with Kylie joining the likes of rock band KISS in 2020, and Robbie Williams in 2021. We no doubt that 2023 will be another exceptional moment and can’t wait to give our guests one of the most memorable New Year’s Eve of their lives.”

Kylie Minogue has had monumental success in her music career as she has sold over 80 million albums worldwide, and in 2020 made UK chart history as she became the first female solo artist to have her albums hit the number 1 spots for 5 decades in a row. An award-winning artist, she has also won a plethora of awards including three BRIT Awards, two MTV Music Awards and a Grammy Award.