We want it all. 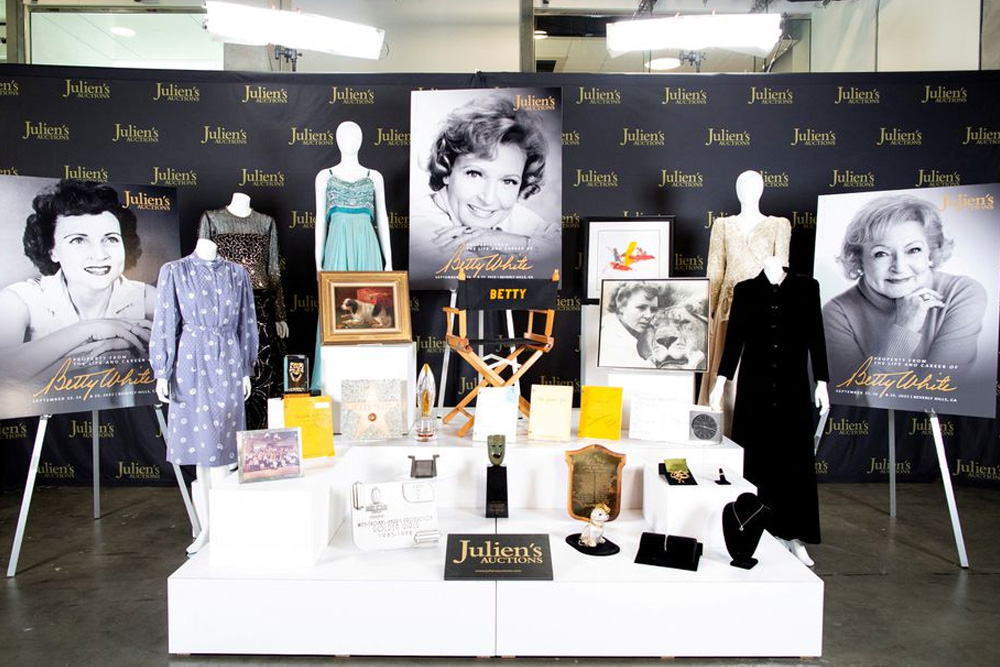 Over 1,600 belongings from the late American actor Betty White will be up for auction this week, from her old TV and Disney VHS collection to her Cadillac. Taking place both online and in-person, the auction at Julien's Auctions in Beverly Hills from Sept. 23 to Sept. 25 also includes her dining room table, a blue ceramic horse, and her leather baby shoes. The list goes on.

More personalized items include White's oil painting of herself as a young woman, monogrammed towels, and some handwritten personal notes from famous names like Lily Tomlin and Alex Trebek.

White's diamond wedding band and the wedding band her third and last husband, Allen Ludden, wore are standout items. Ludden was noted for having worn the band around his neck with a chain for three months to remind White about his many wedding proposals to her, and it worked. They were married until he died in 1981. 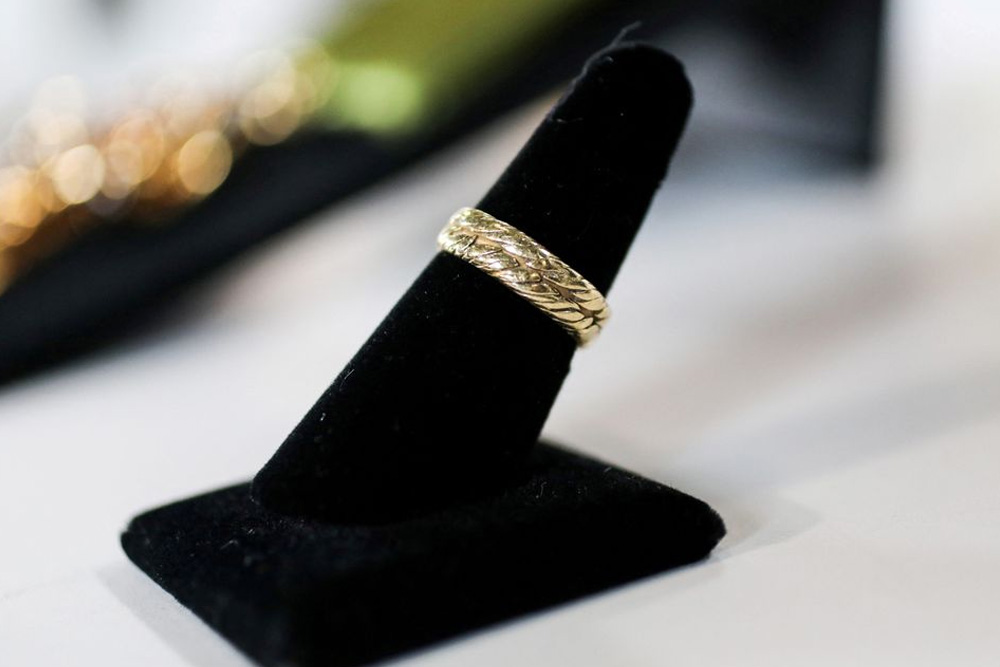 Betty White died in December 2021 at 99 after a remarkable television career that lasted over seven decades, with beloved roles on "The Golden Girls," "The Mary Tyler Moore Show" and many more.

Not all her belongings will be sold. Many items were donated to the National Comedy Center in September and are on show at its museum in Jamestown, New York. Visiting fans can see White's five Emmy statuettes, including one for "The Golden Girls" in 1986 and another for "Saturday Night Live" in 2010.

Visitors can also see on display her tracksuit from "Hot in Cleveland," her sweater from "The Golden Girls," and hand-annotated scripts.