A new advertisement for Dior’s latest perfume, Gris Dior, was launched last week and Aseel Omran is in the starring role in it. This new scent is part of Dior’s “La Collection Privee”.

Aseel Omran is Saudi Arabian actress who has also partnered up in the past with L’Oreal and Bulgari, in addition to Dior. She is also the first Middle East ambassador for the French luxury house of Dior.

To add to her list of achievements, she is also a UNHCR high profile supporter. Omran has collaborated with UNHCR on several projects throughout the years, in addition to participating in campaigns for refugees since 2020.

Omran has always been a fan of Dior growing up, she states to local news outlet so when she announced she has become a brand ambassador in March, it was a partnership that was “dear to her heart.”

Now with the new launch of the advert, the spotlight is on Omran again as her fans of over 6 million followers tune in to see snippets of what’s to come.

The ad features Omran gliding across a corridor in magnificent hall dressed in Dior. She captions her post with an iconic saying by Christian Dior, “Perfume is the indispensable complement to the personality of women, the finishing touch on a dress.”

Omran’s acting careers spans across movies and TV shows, as she has had roles in many Netflix series including “Harun Al-Rashid”, “Qabel Lil Kaser”, “Akoun Aw La”, and “Black Crows”. She has also starred in reality shows such as “Hiya wa Huwa” and “Gulf Stars”.

The actress is also a singer, as she has signed onto Rotana, one of the top label companies in the Middle East. Omran’s talent doesn’t stop there, as she is considered a fashion reference for many people! Keeping her style elegant and chic, you will usually find her sporting sophisticated looks that usually comprise dresses or skirts. 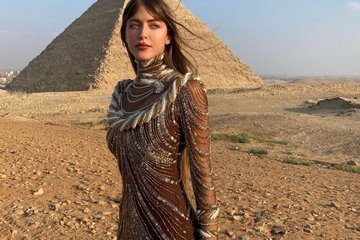 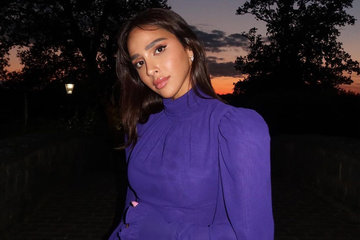 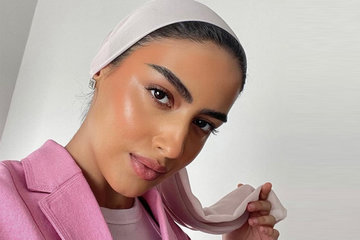 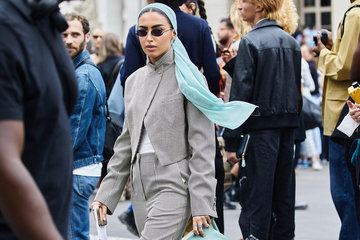 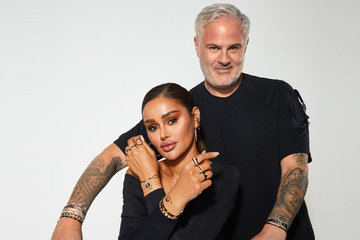