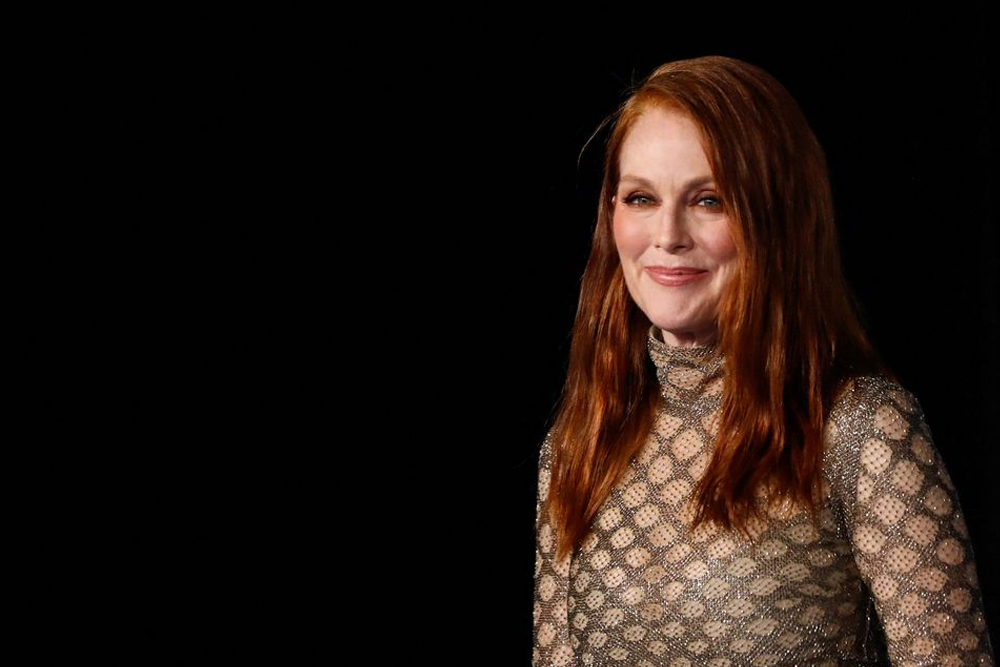 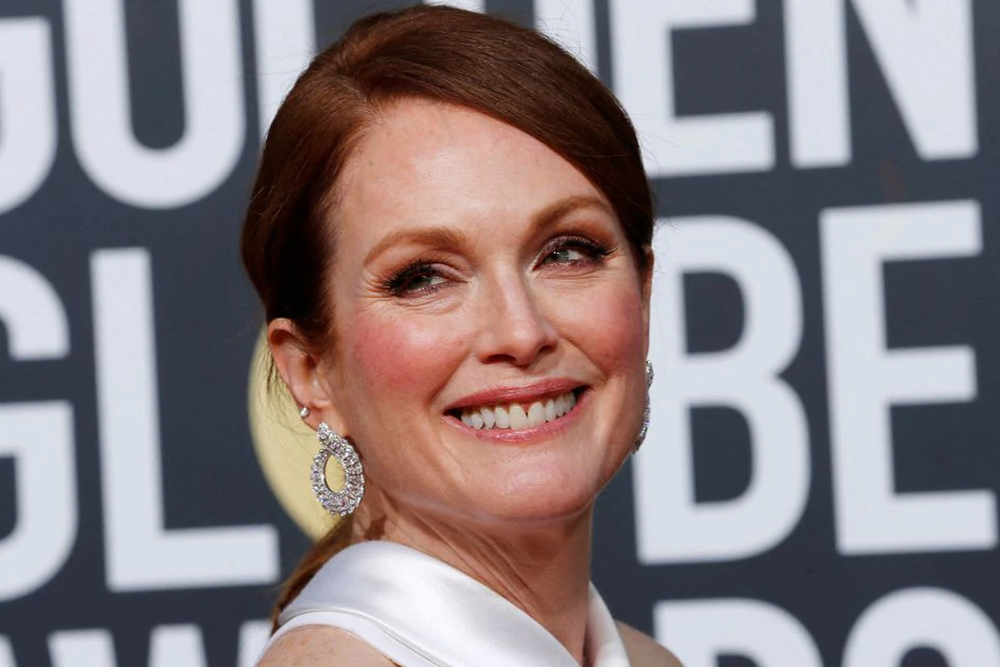 The 79th edition of the festival, held on the lagoon city's Lido island, will run from Aug. 31 to Sept. 10. 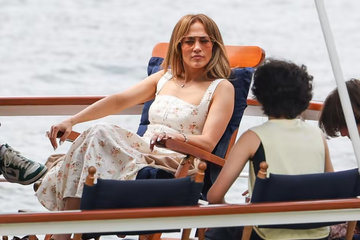 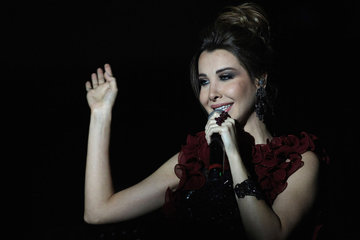