A Look at Nelly Karim, a Leading Figure in Egyptian Drama 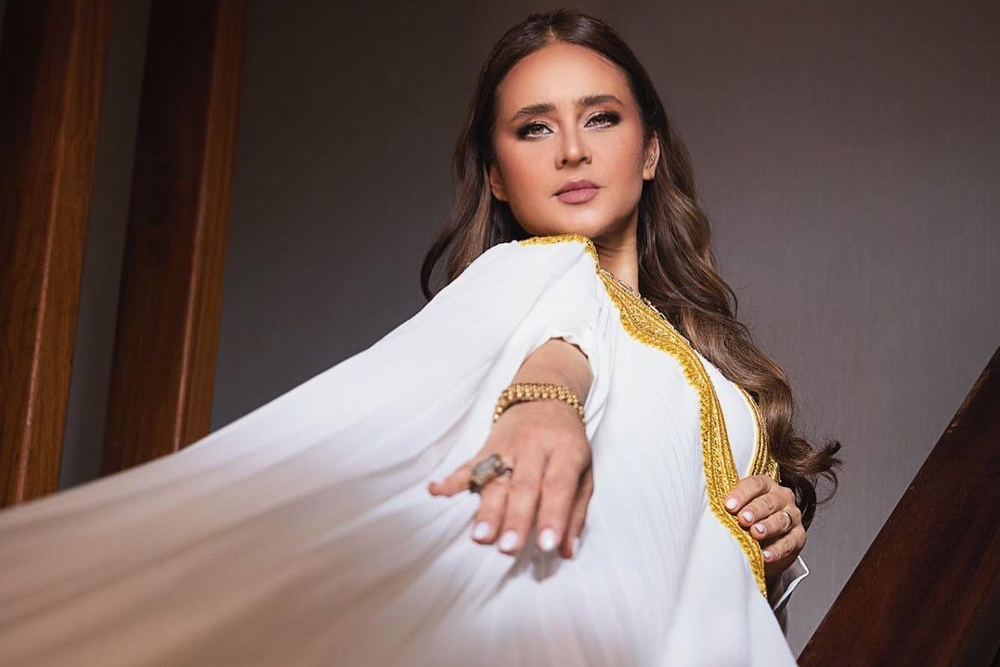 Nelly Karim is an award-winning actress, fashion model, and ballerina who has left her mark in Egypt's entertainment industry. With over twenty years in the industry, she has been featured in several well-known films and TV series, but also highly involved in some of the nation's most important dramas.

Karim grew up in Alexandria to an Egyptian father and a Russian mother. At the age of 26, she would star in her first role in the series “Wagh El Qammar.” In the following years, she also took on several roles in a handful of series and films, and would go on to be named Best Actress at the Cairo International Film Festival in 2004. This would also be in addition to winning the Special Award at the Cairo National Festival for Egyptian Cinema in 2010, the Jury Grand Prize at the Asia Pacific Screen Awards in 2011, and Best Actress at the Arab Film Festival in 2012.

By the 2010s, Karim had become a prominent figure in Egyptian entertainment, but her new starring role in “A Girl Named Zaat” would become one of her most important in her career. The series is based on the highly celebrated novel by Sonallah Ibrahim, “Zaat,” which follows the title character’s life journey, and the Egypt she grew up in. In 2013, Karim took the role of the lead character in the series adaptation, but she would also face challenges filming due to Muslim Brotherhood members protesting over the casts’ clothing.

However, “A Girl Named Zaat” would go on to become one of Karim’s most successful series, garnering praise from both drama fans and critics. This was followed by the equally successful series “Segn El Nessa” in 2014, both of which, as Zaat had said in an interview with Enigma, had made Egyptian drama more competitive than ever.

Karim is a mother of four, and a spouse to former squash player Hisham Ashour. The actress was previously married to Hani Abuelnaga before their divorce in 2015, but, six years later, Karim and Ashour went on to tie the knot at Hacienda Bay on August 11, 2021. In May 2022, the pair announced that they’d soon be featured in an upcoming film, which came a year after Ashour’s debut in his first series “Harb Ahlia.”