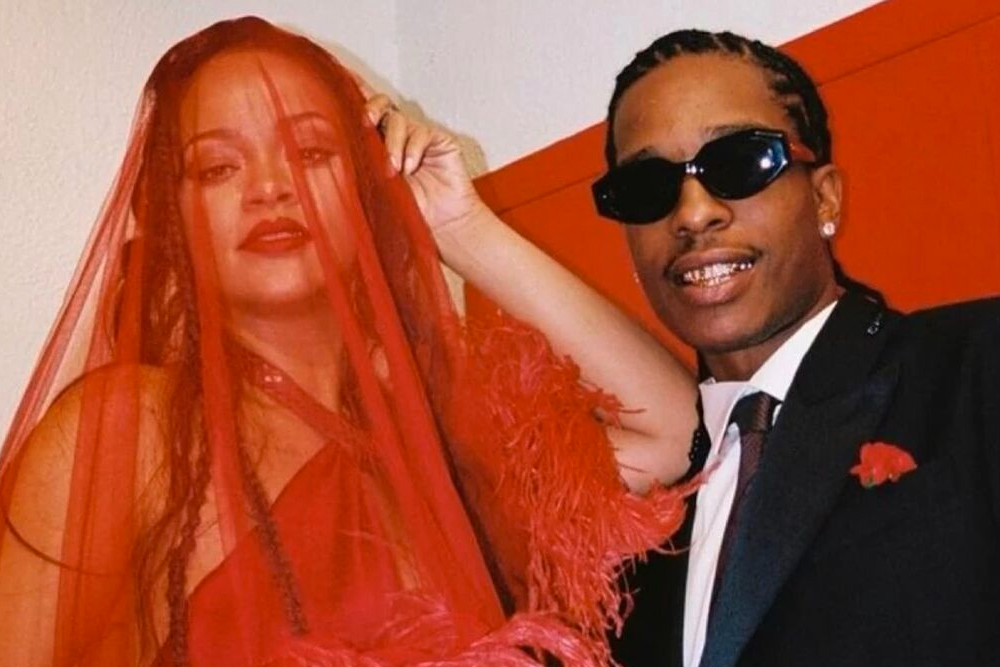 A$AP Rocky and Rihanna’s bundle of joy is soon on its way, and the pair, instead of taking some time out in preparation for the birth, are still busy as ever doing what they do best…

Last Monday, Rihanna may not have been able to attend the Met Gala 2022, but her pregnant form was immortalized in a virtual statue, complete with intricate carvings – and it didn’t go unnoticed as images of it went viral and fans were not disappointed… 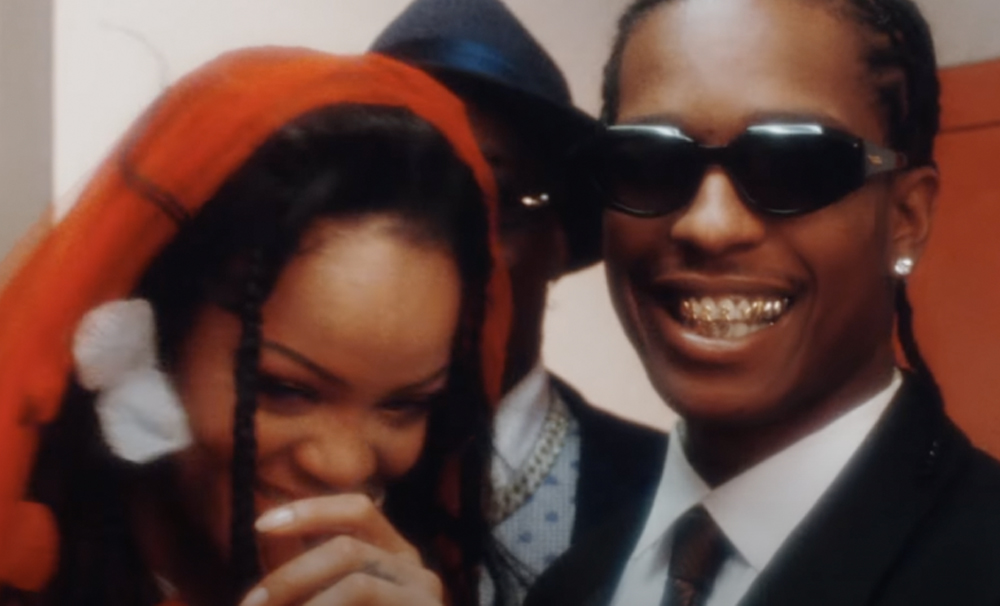 Moreover, it seems the A$AP and Riri have been busy at work as A$AP Rocky surprised his fans as he dropped his latest track, “D.M.B.”— which stands for, “dat’s mah bish,” along with its phantasmagoric video, which is dedicated to the couple’s undeniable romance and their love of a good time.

What got fans and media alike, talking, were a few scenes in the music video (around 2:50 in) in which it seems that A$AP Rocky popped the big question to Rihanna as she enters the scene in a red wedding dress, with a set of grills (in his mouth), that read, “marry me.” Riri’s response was also on her teeth, with diamante studded grills that read, “I do,” leaving us all guessing!

The video was directed by A$AP Rocky himself, and the aesthetic of it all is quite spectacular.

The backdrop is the streets of the Bronx, New York, and fire hydrant-soaked block parties, a hangout in a Black hair salon, with A$AP Rocky taking center stage in a pair of dazzling gold sequined pants. The pair are then spotted hanging out on a classic New York exterior fire escape, wearing boldly colored furs designed by Virgil Abloh for Louis Vuitton – which were caught by paparazzi last summer around the time there were rumors about their relationship flying around.

As always, the music video’s piece de resistance is Rihanna, who is always dressed in the most editorial worthy high fashion looks. By the end, she is seen in a silk durag, a leather bustier, with matching trousers, with a maxi shearling-lined brown leather coat. But the question still remains…did they get married? Are they engaged? 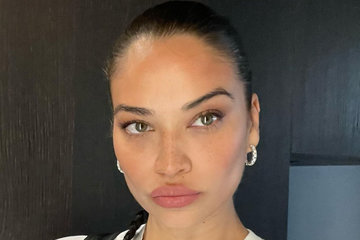 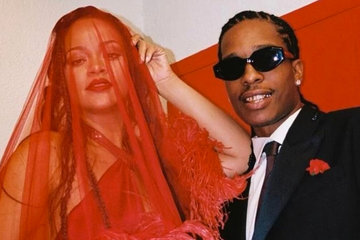 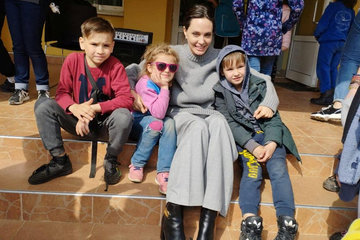 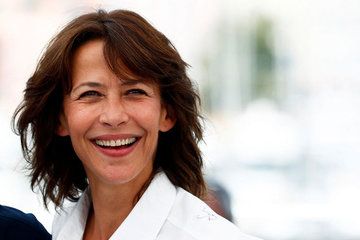 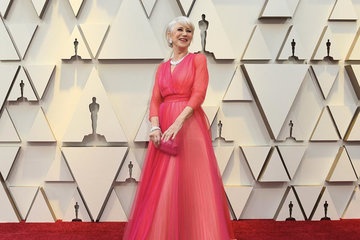