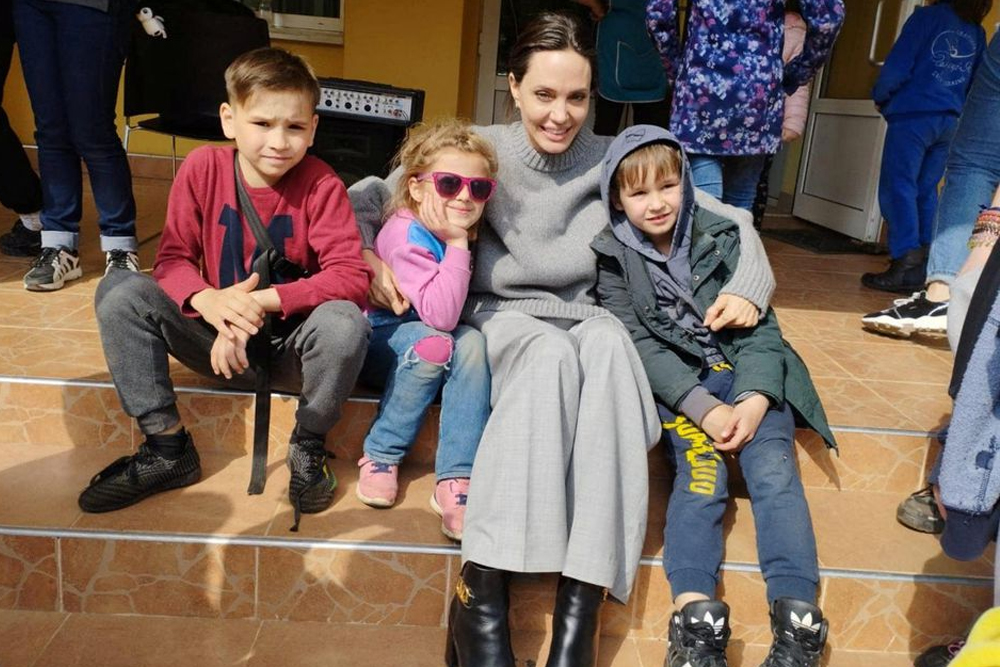 Hollywood actress Angelina Jolie visited the Ukrainian city of Lviv on Saturday, going to the station to meet people displaced by the war with Russia before later leaving after air-raid sirens sounded.

Jolie, 46, is a special envoy for the United Nations refugee agency, which says more than 12.7 million people have fled their homes in the past two months, which represents around 30% of Ukraine's pre-war population. 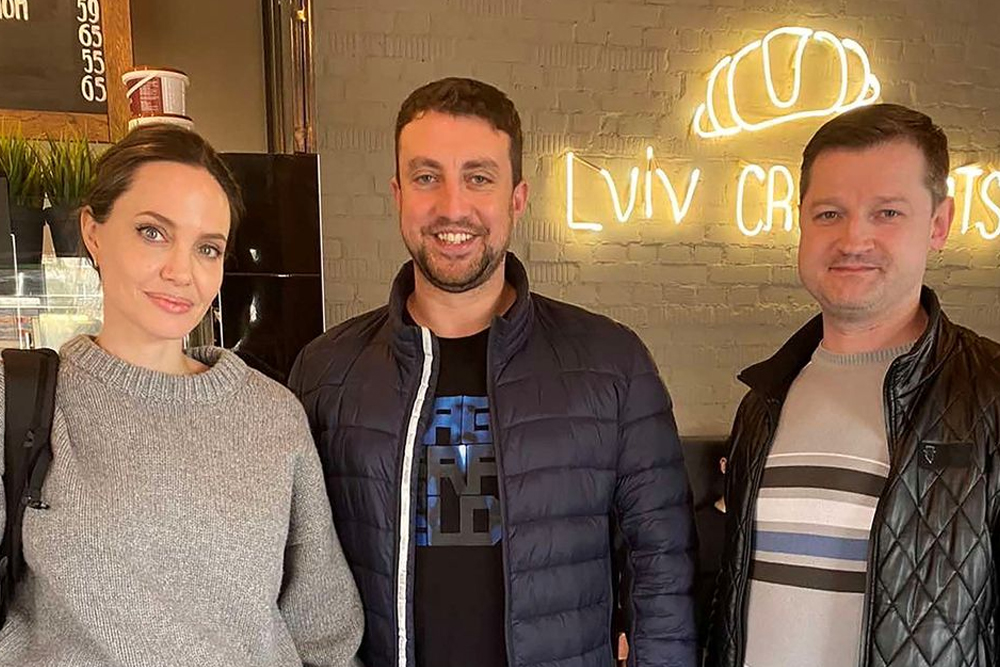 During the visit to the station, Jolie met volunteers working with the displaced, who told her that each of the psychiatrists on duty spoke to about 15 people a day. Many of those in the station are children aged from two to 10, according to volunteers.

"They must be in shock ... I know how trauma affects children, I know just having somebody show how much they matter, how much their voices matter, I know how healing that is for them," she said in reply.

At one point during her visit to the station, she tickled a small girl dressed in red, who laughed out in delight. She also posed for photos with the volunteers and some of the children.

Later on, air-raid sirens started to sound, and Jolie together with her aides walked quickly out of the station and got into a waiting car.

Last month, in her role as special envoy, Jolie visited Yemen, where millions of people have been displaced by war.