Lindsay Lohan Is About To Give Everyone The Lohdown 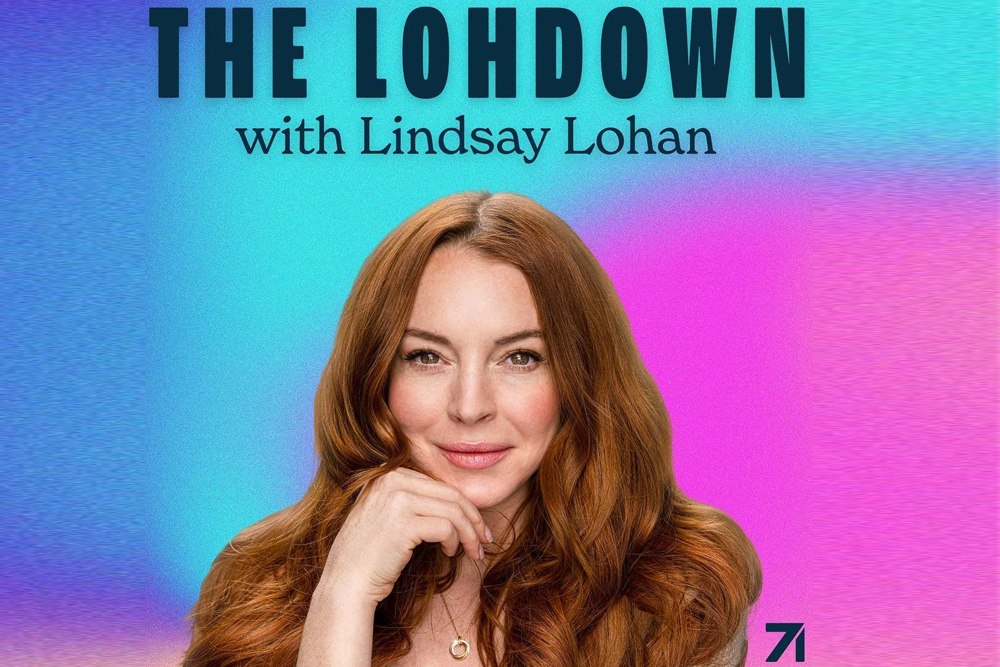 Lindsay Lohan is the star we saw grace the movie screen as a child, and the world has pretty much watched her grow up! From movies such as The Parent Trap to Mean Girls, her stints with the paparazzi in LA and Mykonos, Lohan has been in the hot seat her entire life.

Now, turning the tables, she will be the one asking all of the burning questions on her new podcast, The Lohdown. In a short teaser, the redheaded beauty calls for her fans to tune in to get to know the “100% authentic” star.

She says in the teaser, “Hello, world! It’s me, Lindsay Lohan, and I’m here to tell you about my brand-new podcast, The Lohdown. I want The Lohdown to be a place where you can get to know me — the 100 per cent authentic me,” while her song entitled Rumors, is playing in the background. Lohan continues, “Having starred in dozens of movies and TV shows, I’m usually the one being interviewed. But now it’s my turn to ask all the questions, to dig deep and hear all about the fascinating and wonderful things that my guests are doing in their lives.”

She also indicated that the guests on her podcast include, “actors, musicians, entrepreneurs, producers, YouTube personalities and many more” and that the first episode will air today, 26th April 2022.

Her podcast will not only feature guests, but Lindsay has confirmed that she will be opening up about her life since her earlier movies and her life-changing move to Dubai in 2014. She spoke with American Vogue on YouTube and talked about how moving to Dubai gave her a “sense of calm.” She said, “It just really happened, how I moved to Dubai. I got there, and I felt a certain sense of calm.”

Lohan also stated that her move meant she was able to separate her personal life from her working life and the lack of paparazzi helped her to find balance.