Big Grammys questions: Will Olivia Rodrigo make a clean sweep? What will Ye do? 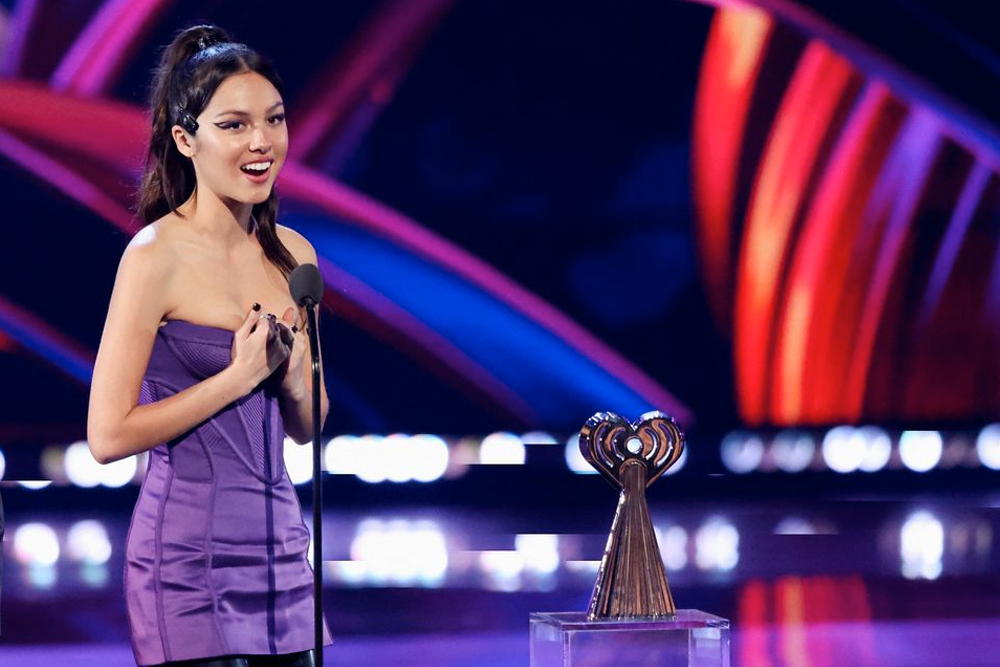 It's anyone's guess who will prevail at the Grammy awards on Sunday in Las Vegas, in a field that ranges from teen sensation Olivia Rodrigo to 95-year-old singer Tony Bennett and rapper Kanye West. Rodrigo, 19, is nominated in the top four categories - album, song and record of the year and best new artist - at the music industry's highest honors. Only two musicians in Grammys history have swept all four categories on the same night.

Experts say Rodgrigo is close to a lock-in for best new artist after her "drivers license" took off in January 2021, and that the viral hit is a strong contender in the record and song categories.

Album of the year is harder to call, Grammy watchers say. Rodrigo's "Sour" is competing against West's "Donda," Jon Batiste's "We Are," and Tony Bennett and Lady Gaga's "Love for Sale." Justin Bieber's "Justice" is also in the race, along with Doja Cat's "Planet Her," Billie Eilish's "Happier Than Ever," H.E.R.'s "Back of My Mind," Lil Nas X's "Montero" and Taylor Swift's "Evermore."

West, who has legally changed his name to Ye, has a contentious history with the Grammys. Media outlets have quoted an unnamed representative for the rapper saying West was told he could not perform at this year's ceremony due to his recent social media posts. 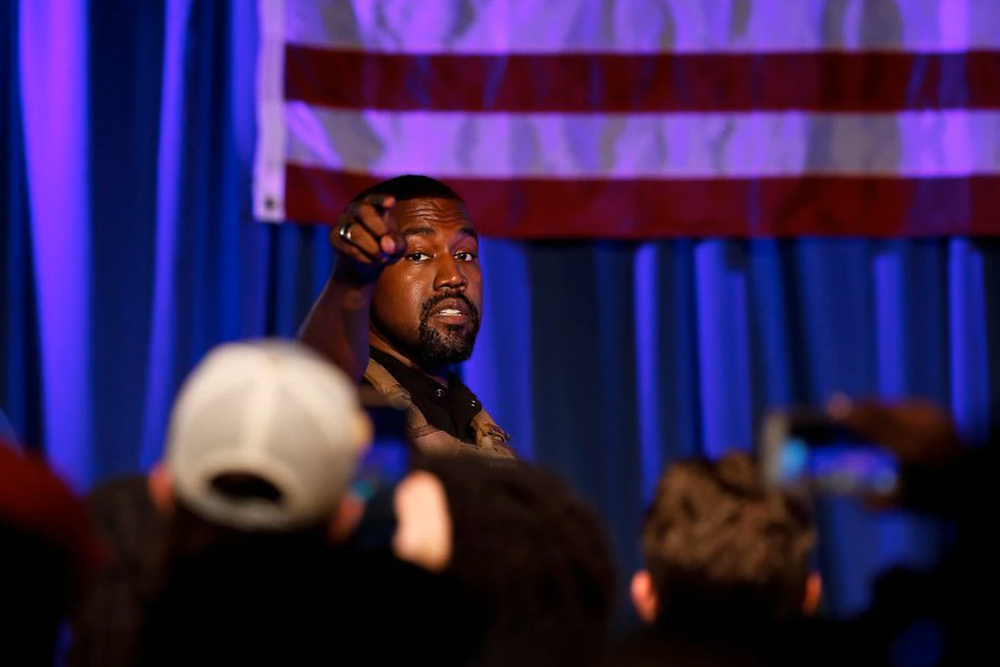 The rapper was suspended from Instagram for 24 hours this month after posting racial slurs about late-night host Trevor Noah, who will be hosting the Grammys. Representatives for the Recording Academy, which presents the Grammys, and West did not respond to requests for comment. West is an award nominee, so he could be seated in the audience on Sunday even if he does not perform. Viewers and attendees will be watching how he reacts, win or lose, in the five categories he is nominated in, Aswad said.

The rapper famously took the microphone from Taylor Swift as she was accepting a trophy at the MTV Video Music Awards in 2009.

"No one expects Kanye West to sit on his hands on Grammy night," Aswad said.

This year's Grammys were pushed to April from January because of a COVID-19 surge at the beginning of the year. The date swap forced a change in venue from Los Angeles to the MGM Grand Garden Arena in Las Vegas. The awards will be broadcast live on CBS television and the Paramount+ streaming service.

K-pop band BTS, which has yet to win a Grammy, enters the night with a single nod for top-selling single "Butter" and is among the acts slated to perform on the Grammys stage. Nominee Bennett has Alzheimer's disease and is not expected to attend.