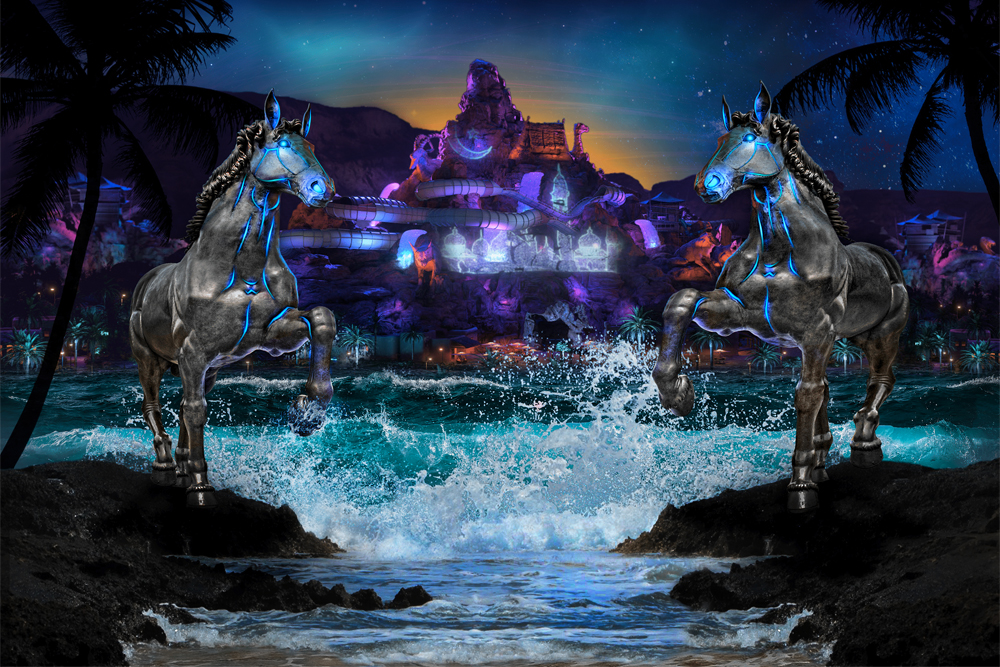 We’ve all heard the term, ‘go big or go home,’ and well, the kingdom of Saudi Arabia is taking these words literally as they plan on being home to the largest waterpark in the Middle East.

Going up against the likes of some of the most popular and biggest including the Aquaventure Waterpark at Atlantis, The Palm Dubai, Saudi’s very first waterpark, Qiddiya, will host 22 rides, slides and will break records for being the biggest as it will span over 252,000 square meters of land. 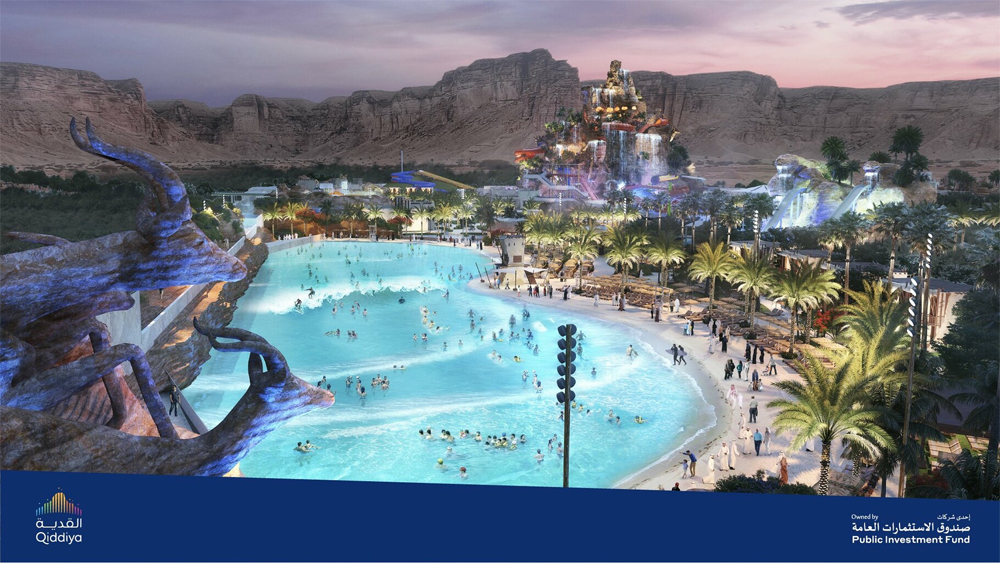 Saudi Arabia, since the implementation of Vision 2030, has launched numerous entertainment outlets and more that were not previously permitted. Qiddiya is a huge project for the kingdom alongside the theme park, Six Flags. Saudi’s theme park has broken records for its “Falcon’s Flight” rollercoaster – reported to be the fasted in the world and the “Sirocco Tower,” the world’s tallest drop-tower ride.

Board member and managing director at Qiddiya Investment Company, Abdullah bin Nasser Aldawood, said in a statement, “The Qiddiya water theme park will be a year-round immersive family entertainment destination, the first of its kind and offering experiences that have never before been offered in Saudi.” 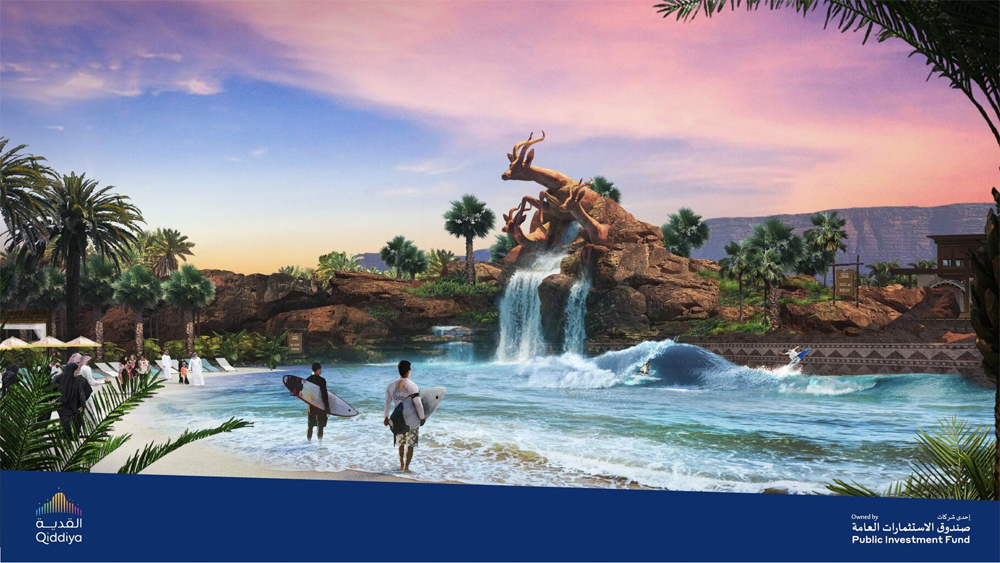 So what can we expect from the region’s largest waterpark?
What we know so far is that the site will have 9 zones, each named after local wildlife and nature references, including “Viper Canyon” and “Camel Rock.” The waterpark is also working on being mindful with the amount of water used and is putting plans in place to ensure this – such as some rides decreasing water usage by 75% by recycling it. Ensuring a smooth landing after slides and water rides, the park has also installed “run out” system for visitors where they will slide into shallower pools, meaning that water wastage is decreased significantly. Food and beverage outlets will be scattered around the waterpark.

Qiddiya will also be a sporting hotspot as it will open the park to sporting competitions in their facilities designated specifically for those events.