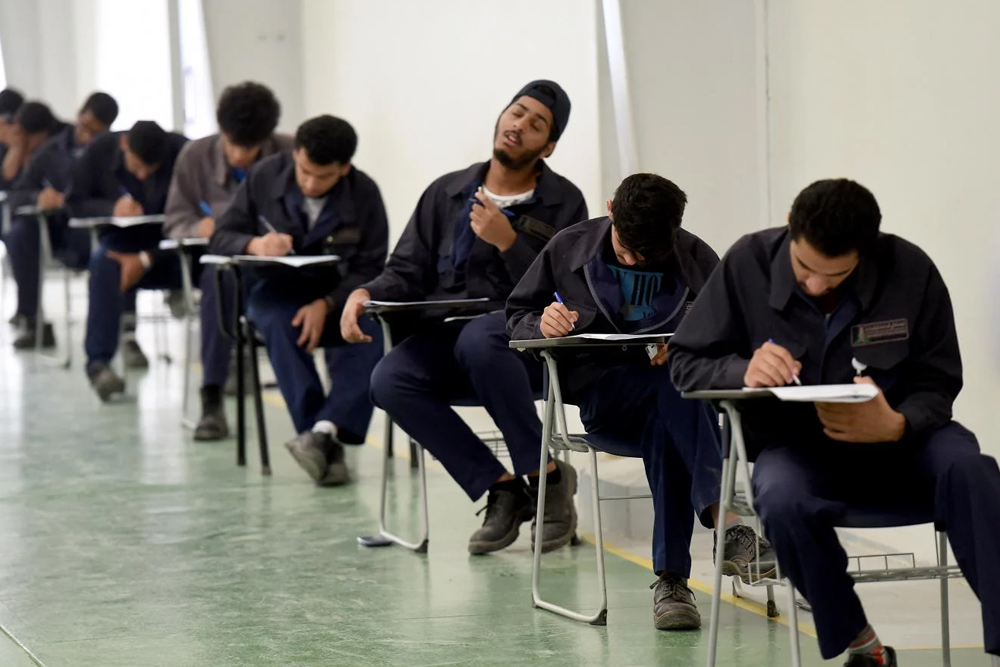 Over the same time period, the overall unemployment rate for Saudis and non-Saudis remained at 6.6 percent.

The labor force participation rate is the ratio of employed and unemployed workers to the working-age population, which includes people aged 15 and up.

This metric, according to the authorities, assesses the economy's performance and ability to generate new jobs. When the ratio rises, it signifies that job growth is surpassing population growth. The employed-to-working-age population ratio is used to calculate it.