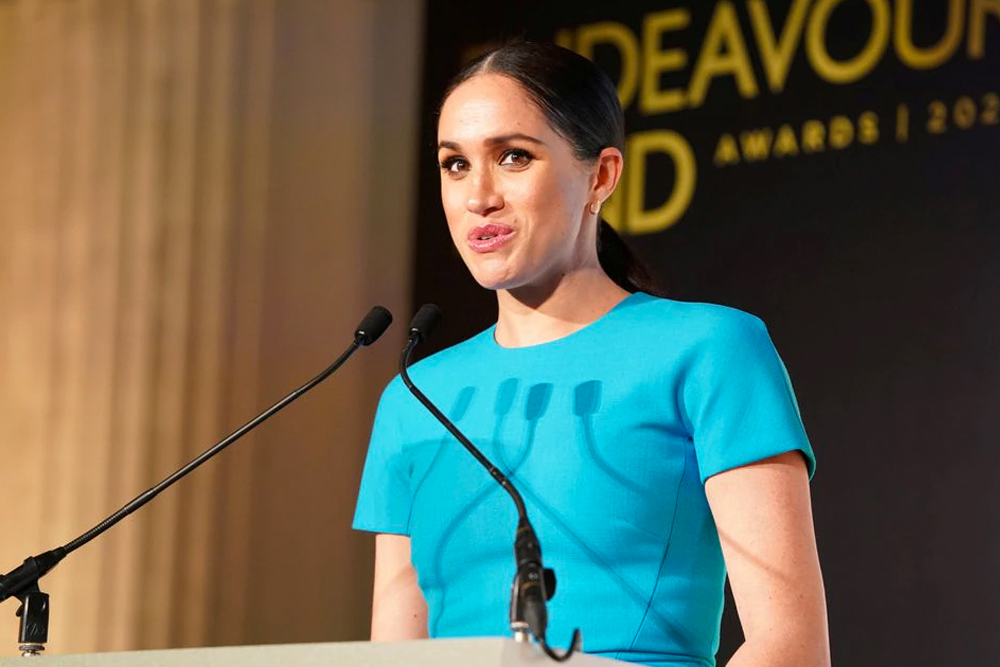 Meghan, Britain's Duchess of Sussex, hailed victory over a tabloid newspaper on Thursday after a British court dismissed its appeal against a ruling it had breached her privacy by printing parts of a letter she wrote to her estranged father.

The Mail on Sunday newspaper had sought to overturn a High Court ruling that it infringed the British royal's privacy and copyright by publishing parts of the handwritten letter she sent to her father Thomas Markle in August 2018, three months after her wedding to Prince Harry, Queen Elizabeth's grandson.

But the Court of Appeal in London threw out the Mail's appeal saying the contents of the letter "were personal, private and not matters of legitimate public interest".

The decision spares Meghan from having to appear at a trial in which both she and her father would have given evidence.

"This is a victory not just for me, but for anyone who has ever felt scared to stand up for what's right," the duchess said in a statement.

"While this win is precedent setting, what matters most is that we are now collectively brave enough to reshape a tabloid industry that conditions people to be cruel, and profits from the lies and pain that they create."

There was no immediate response from the paper. 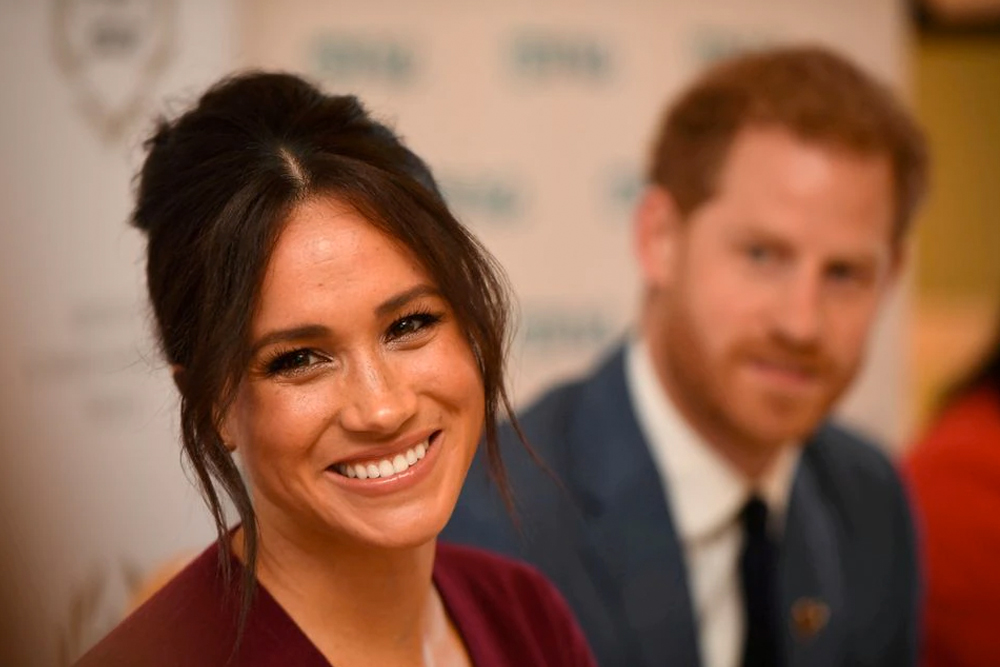 Meghan penned the five-page letter to Markle after a collapse in their relationship in the run-up to her wedding, which her father missed due to ill health and after he admitted posing for paparazzi pictures.

The paper, which published extracts in February 2019, argued Markle wanted the letter public to respond to anonymous comments by Meghan's friends in interviews with the U.S. magazine People.

The appeal was launched after a high court judge ruled earlier this year in Meghan's favour, concluding the paper should print a front-page apology and pay her legal bills.

Lawyers for the Mail argued that Meghan, 40, had penned the letter knowing it could become public, a suggestion she rejected. read more

During three days of hearings at the appeal court last month, the paper's legal team produced a witness statement from her former communications chief Jason Knauf which they said cast doubt on her account.

Knauf's statement also showed she and Harry had discussed providing assistance to authors of a biography about the couple, something she had previously denied. That led to the duchess apologising but said she had not intended to mislead the court.

But the Court of Appeal rejected the paper's arguments, saying the new evidence from Knauf was "of little assistance" and Meghan's "unfortunate lapse of memory" did not impact on the outcome.

"It is hard to see what evidence could be adduced at trial that would alter or bear upon the issue," the three senior judges said in their ruling.