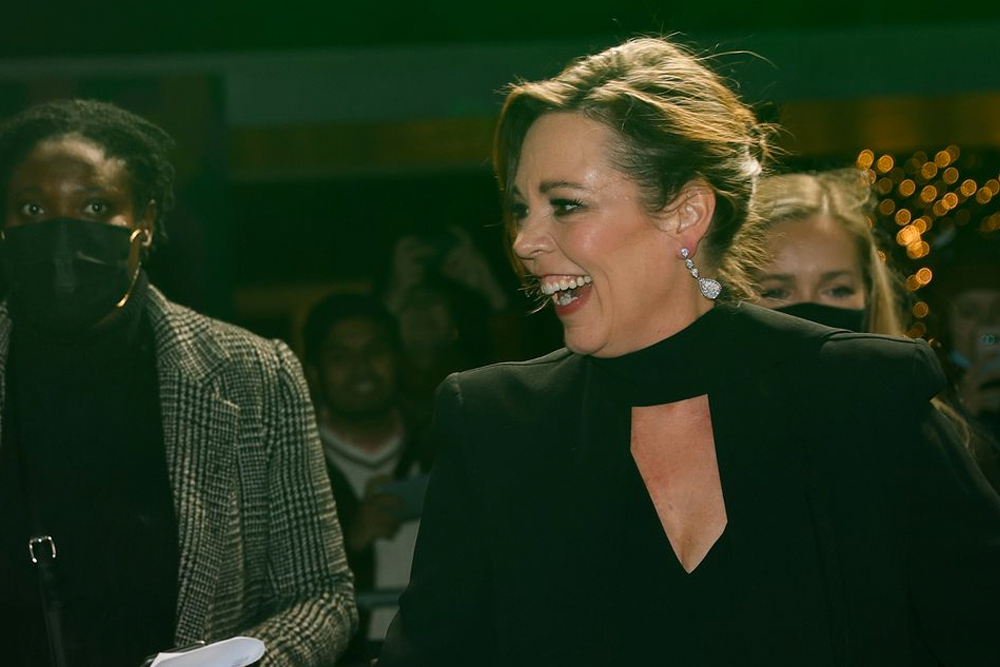 Oscar-winning actress Olivia Colman attended the UK premiere of her new HBO (T.N) true-crime miniseries "Landscapers" in London on Tuesday. A tale of a quiet and unassuming English couple accused of murder, the series follows their sometimes surreal attempts to evade justice. Colman plays Susan Edwards, who has been on the run with her husband, Christopher, played by David Thewlis, for 15 years. 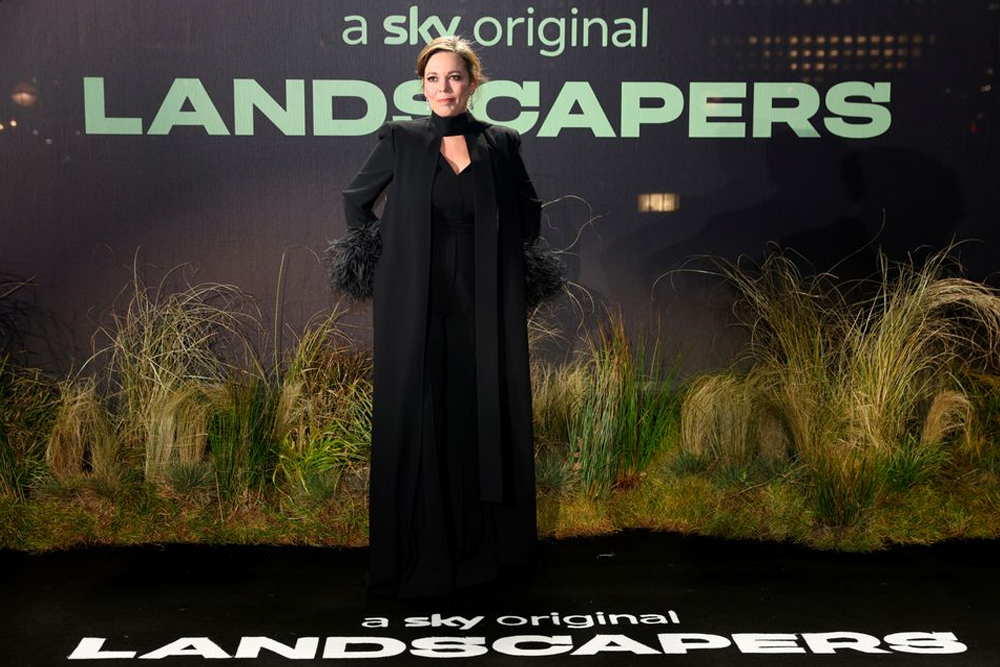 When Christopher makes a call home to his stepmother, the pair's role in a murder that remained undiscovered for over a decade begins to come to light. 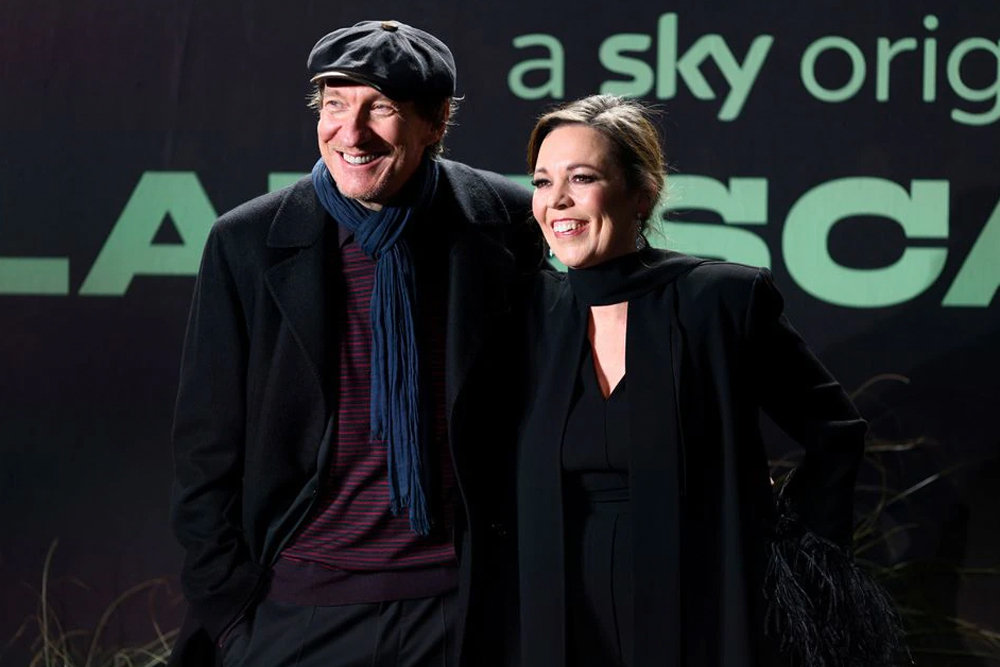 "It's a love story based on real people who are convicted murderers, so that's maybe a tricky angle to go at a piece of drama. But it's such a particularly intriguing story," Thewlis told Reuters. 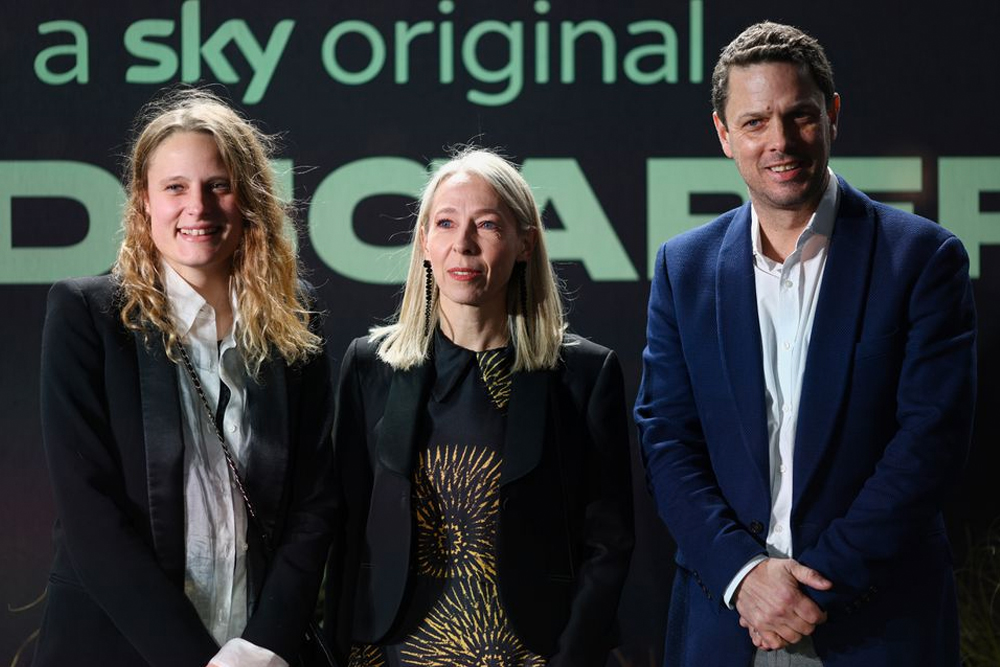 Speaking about working with Colman, Thewlis said: "She is a comedian. She's just a beautiful, beautiful, wonderful woman. I didn't know her before. Obviously I knew who she was before. I have seen all her work. But it's just been an enormous pleasure to act in something with her." 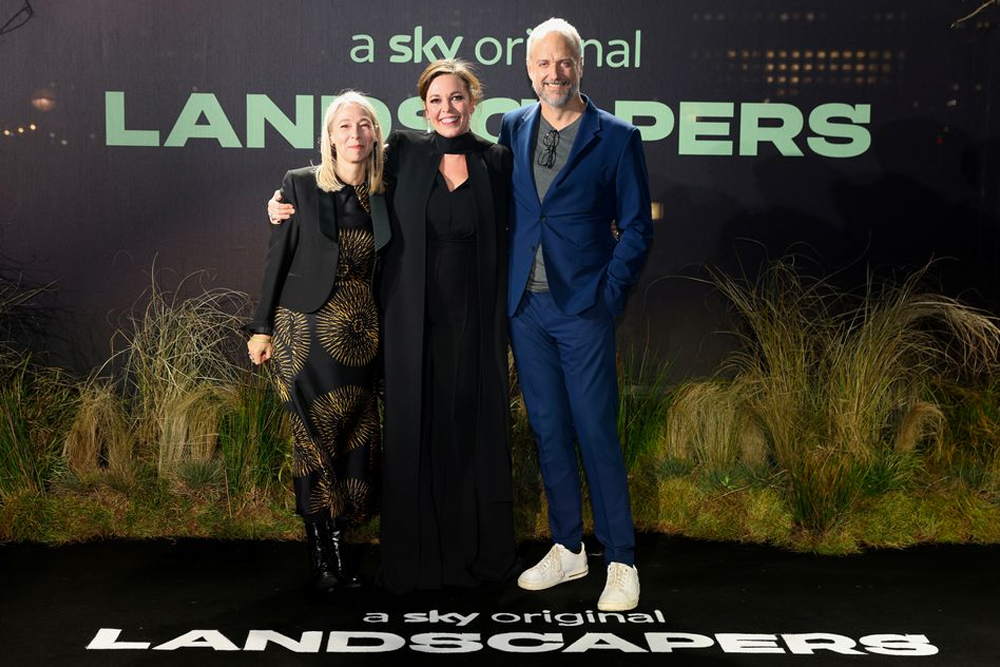 The miniseries was written by Colman's husband, Ed Sinclair. "Landscapers" is being released in the UK on Sky Atlantic on Dec. 7.