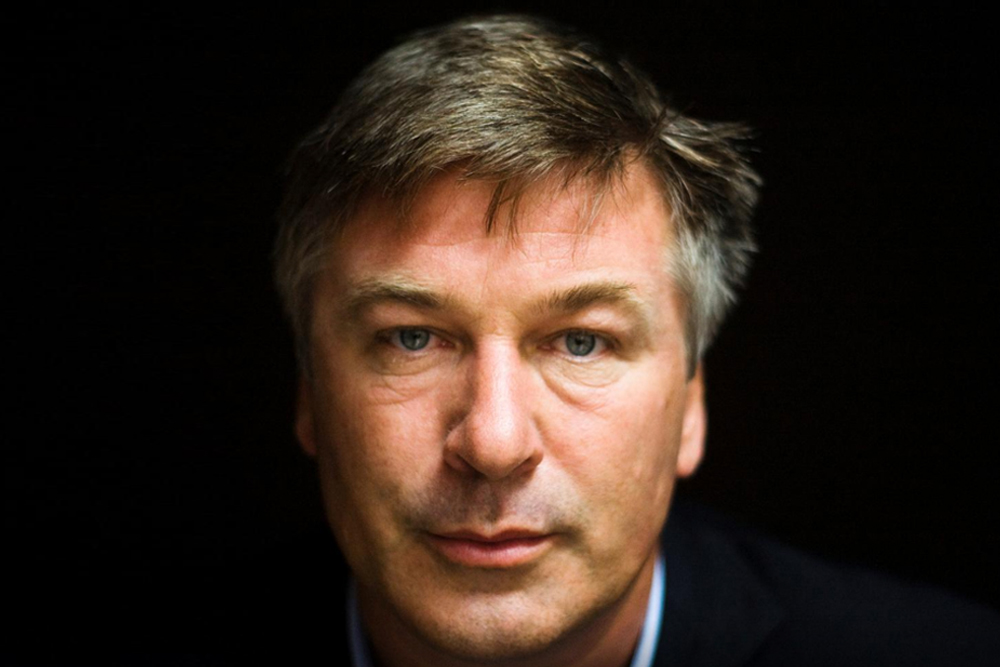 Actor Alec Baldwin on Tuesday shared a message on social media here disputing reports of chaos and a lax attitude toward safety on the set of Western movie "Rust" before he accidentally shot and killed a cinematographer.

Writing “Read this,” Baldwin reposted lengthy remarks from Terese Magpale Davis, who worked in the wardrobe department on “Rust.”

“I’m so sick of this narrative,” Davis wrote. “The story of us being overworked and surrounded by unsafe, chaotic conditions is bullshit.”

On Oct. 21, cinematographer Halyna Hutchins was killed here by a bullet discharged from a gun Baldwin was using to rehearse a scene on the "Rust" set in New Mexico. The "30 Rock" actor had been told the weapon was "cold," or safe to use, according to court filings by the Santa Fe Sheriff's Department, which is investigating the incident.

Camera operators had walked off the “Rust” set before the incident to protest working conditions, authorities have said. Santa Fe County Sheriff Adan Mendoza last week said he believed there was complacency on the production regarding safety.

Attorneys for the armorer in charge of the weapons used in the filming said the production was unsafe here due to various factors, including a lack of safety meetings.

Davis, however, said the crew had several safety meetings, “sometimes multiple per day.” The production team “were some of the most approachable and warm producers I have ever worked with,” she added. “Concerns were heard and addressed.”

Davis did not immediately respond to a request for comment.

Baldwin, who also served as one of the movie's producers, has said he is heartbroken and will support limits here on the use of real guns on film and TV sets.

Production company Rust Media Productions has said it had not been made aware of any official complaints and has hired a law firm to investigate the incident. 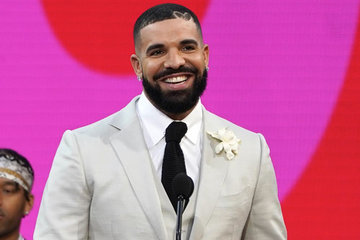 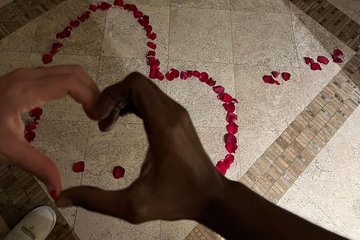 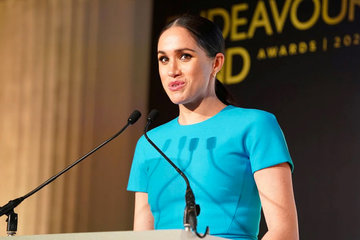 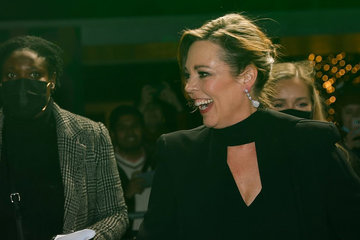 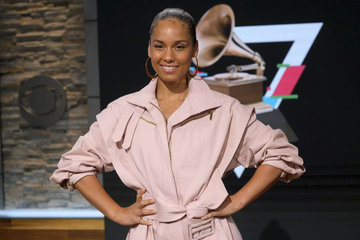