All about Kourtney Kardashian and Younes Bendjima's Egyptian Getaway 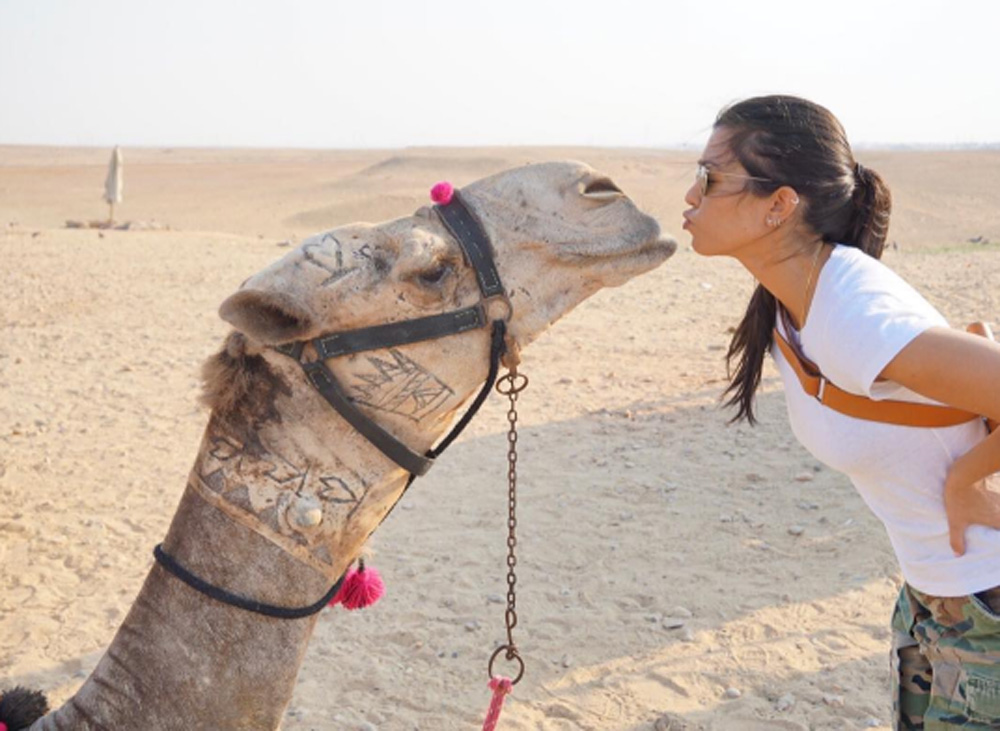 Reality star Kourtney Kardashian was whisked away to Egypt last week by her 23-year-old boyfriend for a “dream trip”, according to a source.
The eldest Kardashian posted stunning pics from the holiday on Snapchat and Instagram sending her social media followers into a frenzy.
The pictures showed her and Bendjima splashing around on a beach in Hurghada and soaking up the sun on a luxury yacht.

RAIDERS OF THE LOST ARC

An insider told E! News that "Kourtney spent part of last week in Florida where she met up with friends and then they flew with Younes to Egypt on Sunday. She was so excited to see him and they are incredibly happy."

The new lovebirds are doing their best to spend time together despite their busy schedules. "She is trying to live it up as much as possible this summer and she couldn't wait to see him again. He planned this adventure for them and wanted to take her somewhere new and exciting," said the source. 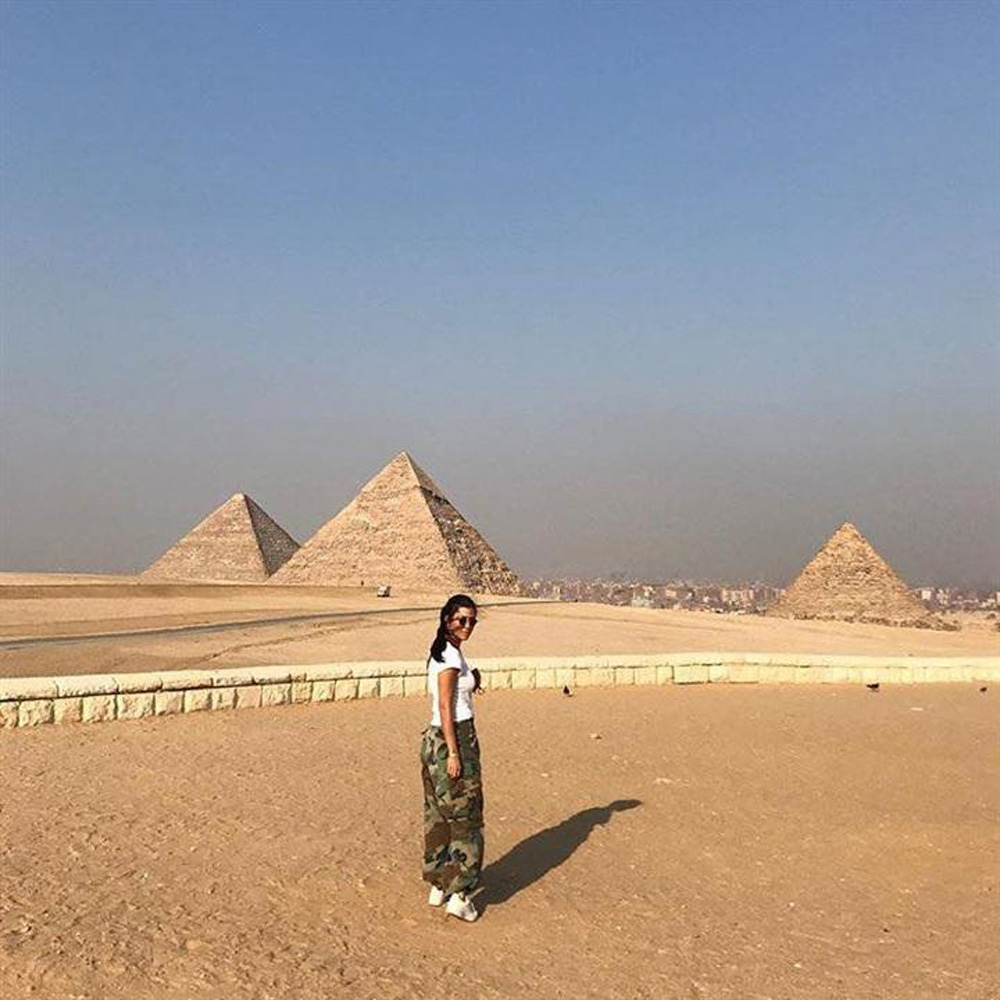 The mother of three and former boxer- turned model were joined by Kardashian’s best friend Simon Huck and a few others for their trip. Huck showed off their fun adventures on Instagram, posting pictures of the group riding camels in Giza and trying out hookah. 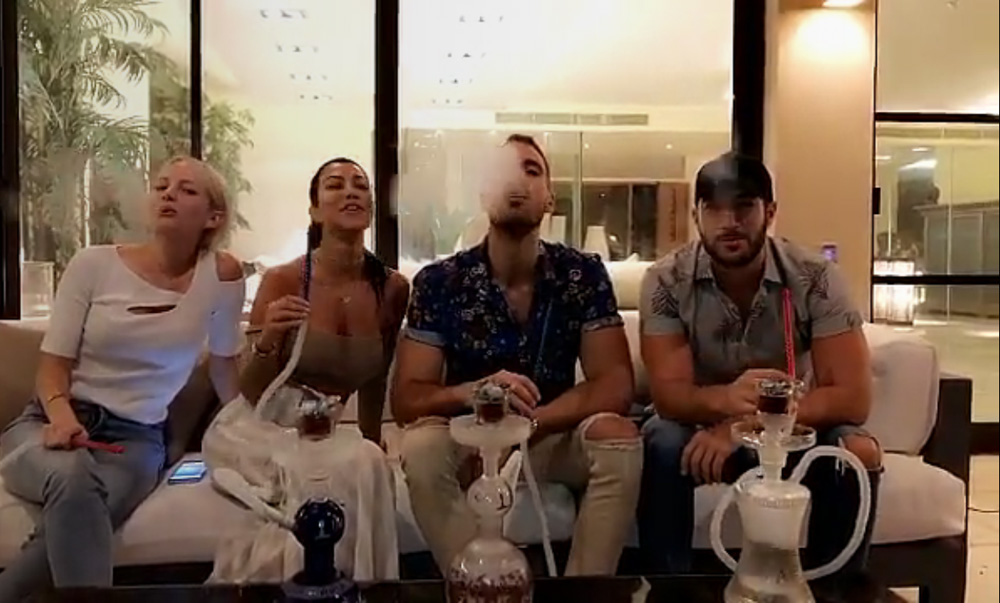 "Kourtney was especially excited to see the pyramids and they had an incredible time doing that,” shared an insider. “They have enjoyed the beach, rode on camels and fully immersed themselves in the culture and eating the food."

Kardashian and Bendjima first sparked romance rumours last May when they were spotted on a dinner date in Los Angeles.

The couple has since gone on multiple trips including to Cannes and St. Tropez in France where they haven’t been shy about packing on the PDA. 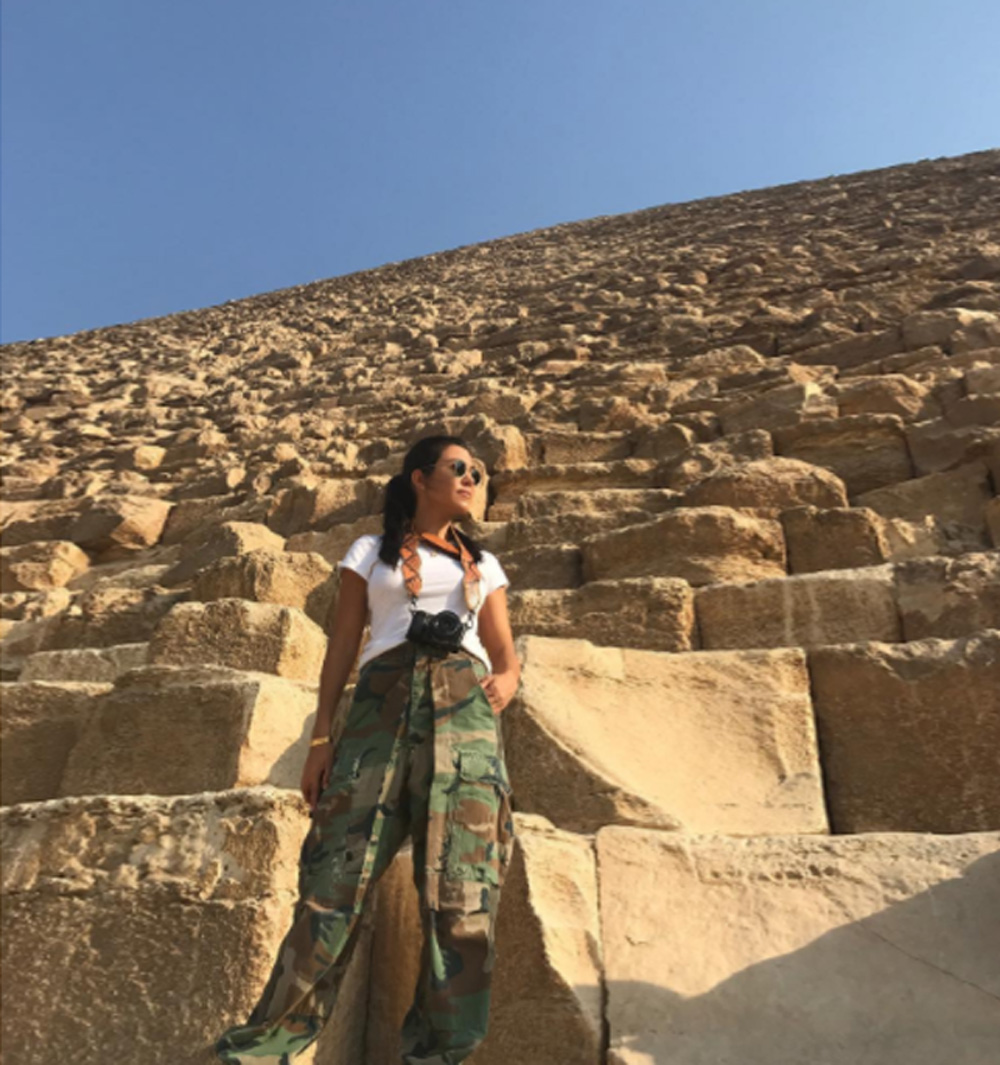 Some fans have criticised the 15 year age gap between the two and the amount of time Kardashian is spending away from her children. However, others have rightly defended the star for taking some time for herself after her tumultuous relationship with her children’s absent father - Scott Disick. 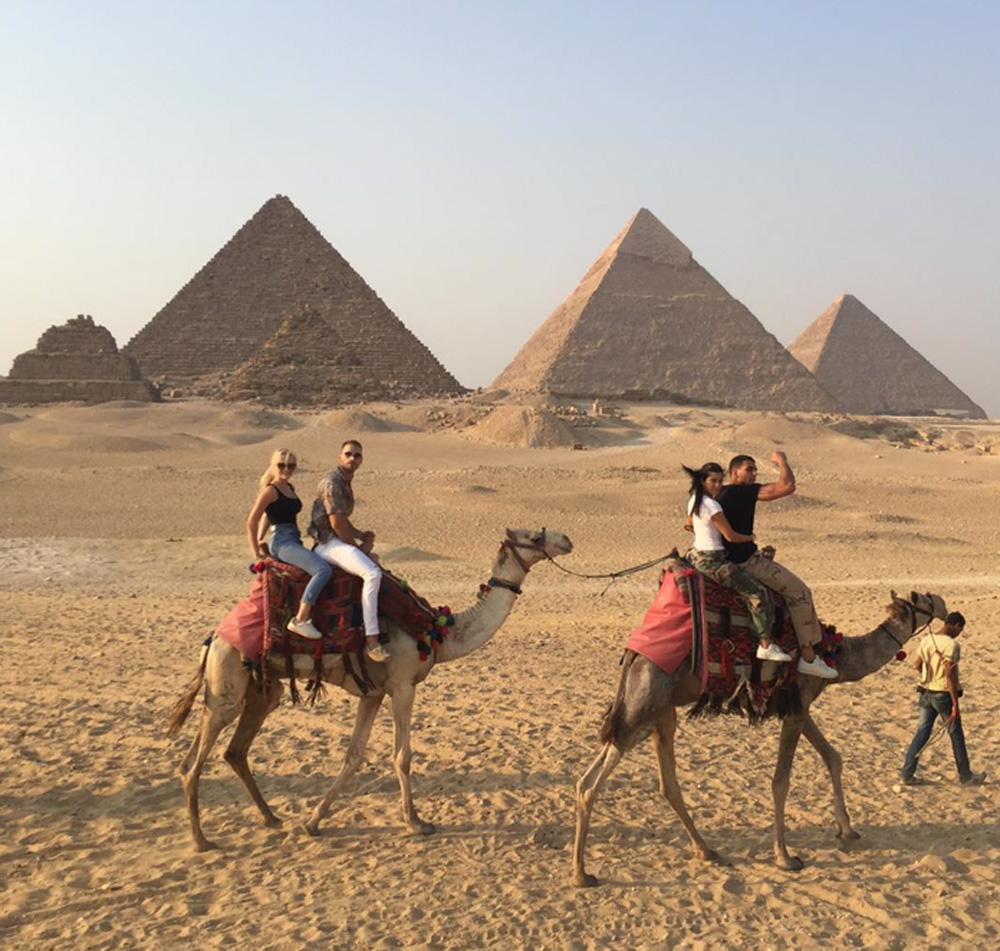 People close to Kardashian have noted how happy she is with Bendjima and what a great couple they make.
“She likes going to exotic places with him,” the source told People. “They already have another trip planned. She seems very happy.”