James Michael Tyler, the actor who played Gunther, the manager of coffee shop Central Perk in Friends, who had a crush on Rachel, has died at the age of 59. In 2018, the actor had been diagnosed with prostate cancer and had fought against the disease until he passed away on Sunday 25th October 2021. A heartfelt statement from his manager read, “Tyler passed away peacefully at his home in Los Angeles on Sunday morning. If you met him once, you made a friend for life. [He] is survived by his wife, Jennifer Carno, the love of his life. Wanting to help as many people as possible, he bravely shared his story and became a campaigner for those with a prostate to get a… blood test as early as 40 years old. The world knew him as Gunther (the seventh Friend)… but Michael’s loved ones knew him as an actor, musician, cancer-awareness advocate and loving husband.”

Upon hearing the news, the cast members of the hit show Friends, including Jennifer Anniston, who played Gunther’s on screen crush, Rachel,, Lisa Kudrow Who played Phoebe, Courtney Cox who was Monica and Matt Le Blanc, who played Joey, took to social media to share their personal tributes. Anniston captioned a post, “Friends would not have been the same without you. Thank you for the laughter you brought to the show and to all of our lives. You will be so missed #JamesMichaelTyler” whilst Kudrow captioned an image of the TV star, “James Michael Tyler, we will miss you. Thank you for being there for us all. #jamesmichealtyler.”

Cox also shared a heartfelt caption, “The size of gratitude you brought into the room and showed every day on set is the size of the gratitude I hold for having known you. Rest In peace James. ”

Earlier this year, James Michael Tyler made an appearance on the highly anticipated Friends Reunion show via Zoom and described working on the show as “the most memorable 10 years of my life”. He had made the decision to not attend the reunion in person as he spoke openly about the state of his health on NBC following the reunion show, stating, “I wanted to be a part of [the reunion] and initially I was going to be on the stage with them. It was bittersweet, honestly. I was very happy to be included. It was my decision not to be a part of that physically and make an appearance on Zoom, basically because I didn’t want to bring a downer on it, you know? I didn’t want to be like, ‘Oh, and by the way, Gunther has cancer.’” 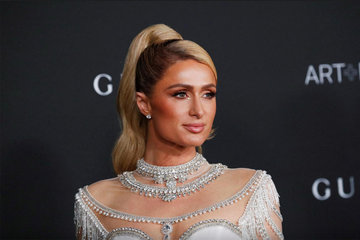 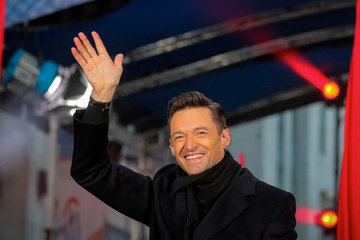 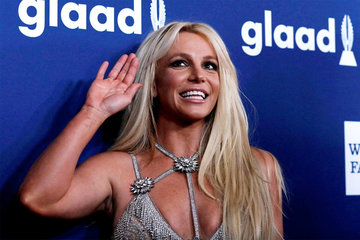