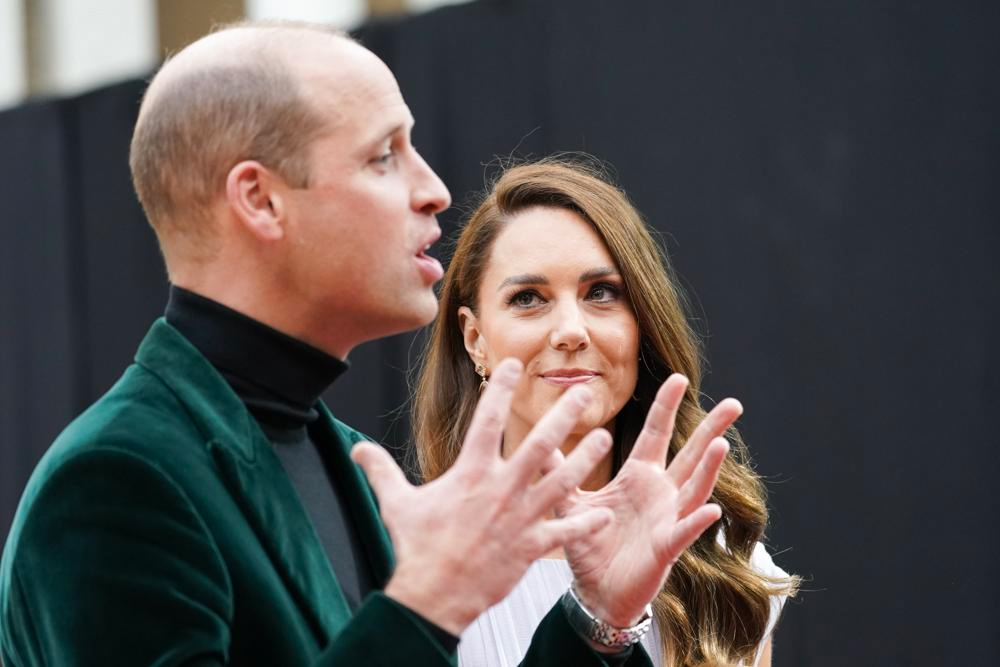 Celebrities joined Prince William in London on Sunday for the inaugural awards ceremony of his Earthshot Prize, an ambitious environmental program that aims to find new ideas and technologies around the world to tackle climate change and Earth’s most pressing challenges. 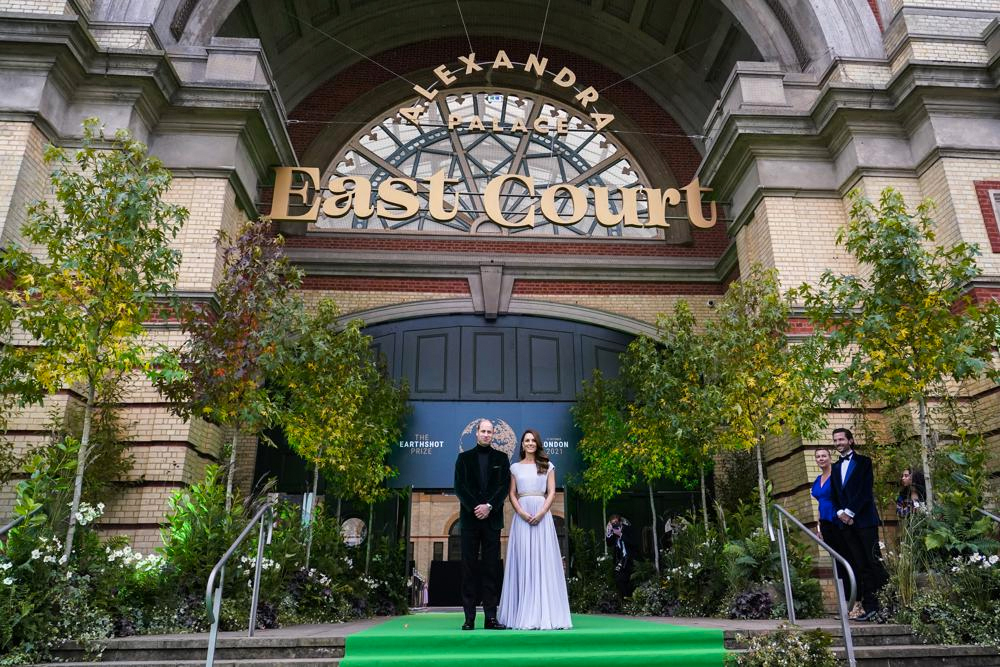 The winners announced Sunday included the government of Costa Rica, which was honored for a project that pays local citizens to restore natural ecosystems, and the city of Milan, which was handed a prize for its Food Waste Hubs program, which recovers food from supermarkets and restaurants and distributes it to those in need. 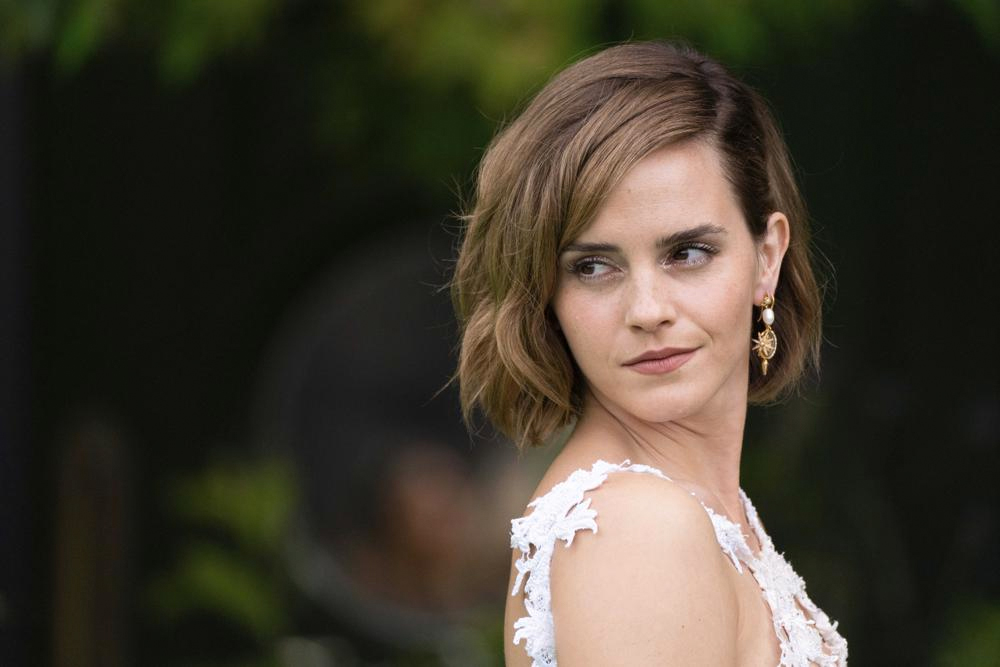 Actors Emma Thompson, Emma Watson and David Oyelowo joined William and Kate, the Duchess of Cambridge, in handing out the awards at Alexandra Palace in north London.

Guests were asked to “consider the environment when choosing their outfit,” and Watson arrived wearing a gown made from 10 wedding dresses from the charity Oxfam. Kate wore an Alexander McQueen dress made for her in 2011, while her husband wore a dark green velvet blazer and a polo neck.

William and his charity, The Royal Foundation, launched the Earthshot Prize last year, inspired by President John F. Kennedy’s 1962 “Moonshot” speech that challenged and inspired Americans to go to the moon.

The prize, to be awarded to five winners every year until 2030, is billed as the most prestigious of its kind. Each winner will receive a grant worth 1 million pounds ($1.4 million) to develop and scale up their ideas. 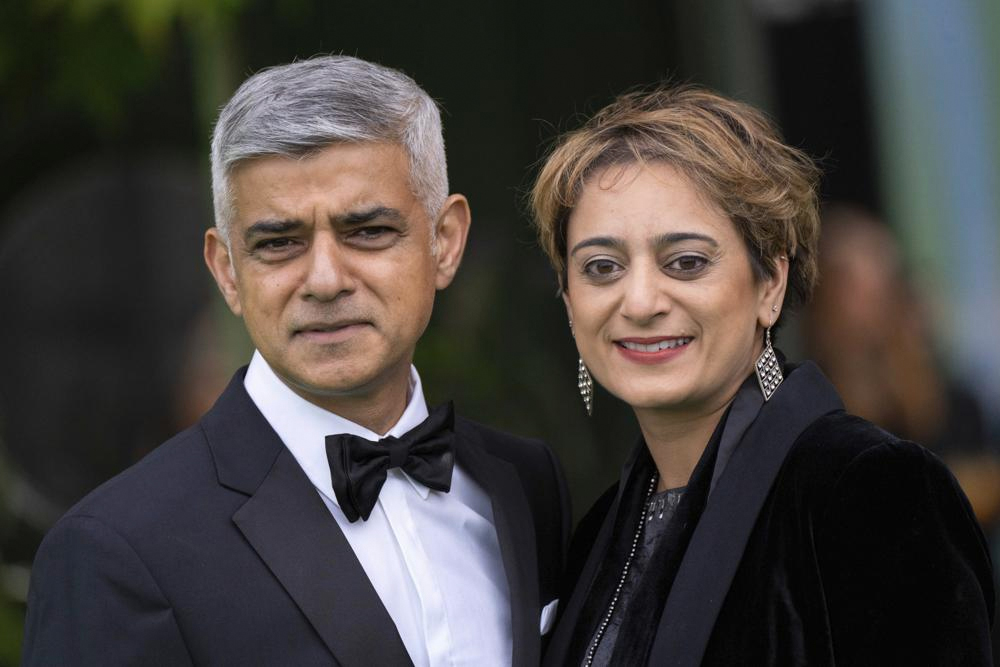 “There’s been lots of amazing ideas over the past decades but it’s the implementation that really counts, so that’s what this is all about. So it’s really a reason to be cheerful,” Thompson said.

The other winners were a land-based coral farm in the Bahamas to restore dying coral reefs; a green hydrogen technology developed to transform how homes and buildings are powered; and an India-based technology that creates fuel from agricultural waste in a bid to stop crop burning.

William has said he wanted the initiative to inject some optimism into the climate debate, and on Sunday he urged young people not to give up hope for the future. 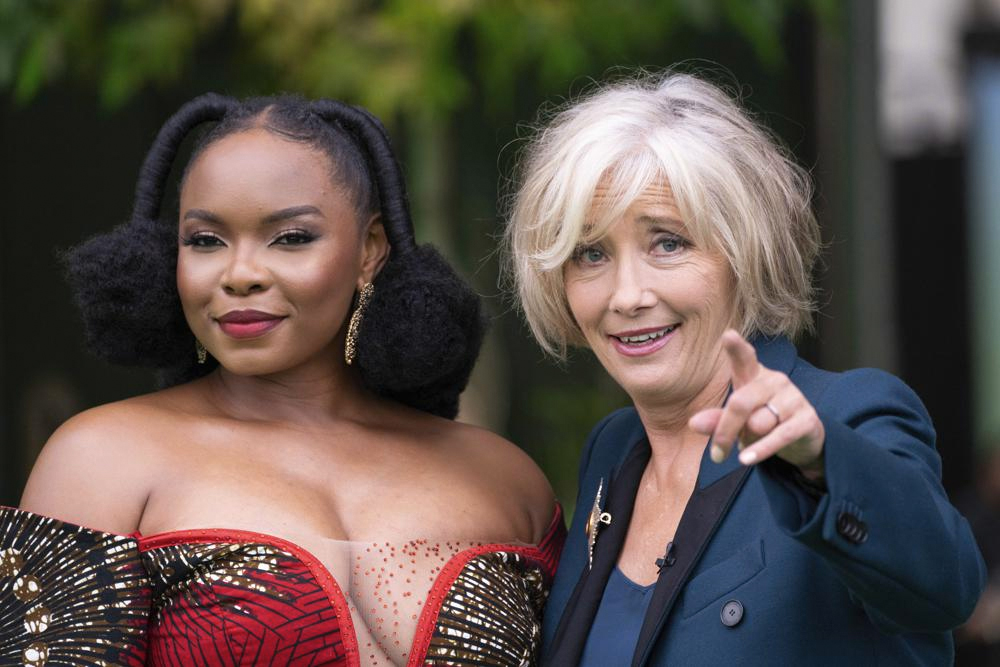 “For too long, we haven’t done enough to protect the planet for your future. The Earthshot is for you,” he said. “In the next 10 years, we are going to act. We are going to find the solutions to repair our planet.”

The United States will host next year’s award ceremony, he added.

The ceremony came days ahead of the COP26 U.N. climate change summit in Glasgow, which begins Oct. 31. William, his father Prince Charles and Queen Elizabeth II are all expected to attend.

Earlier this week William criticized the space race and space tourism, saying in an interview that the world’s greatest minds should be focused on repairing Earth instead of “trying to find the next place to go and live.” 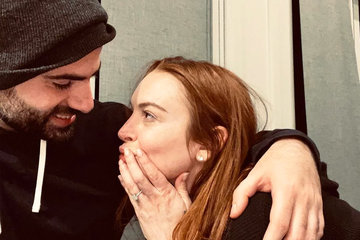 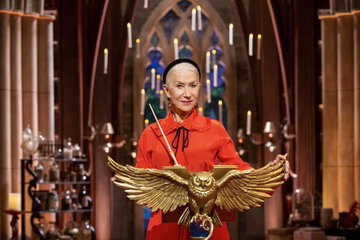 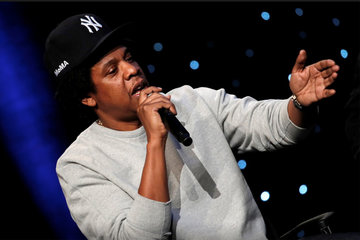 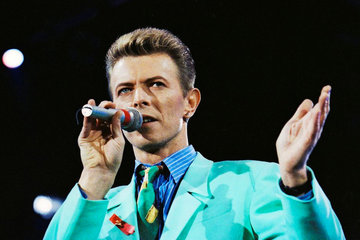 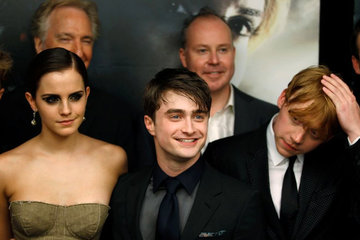