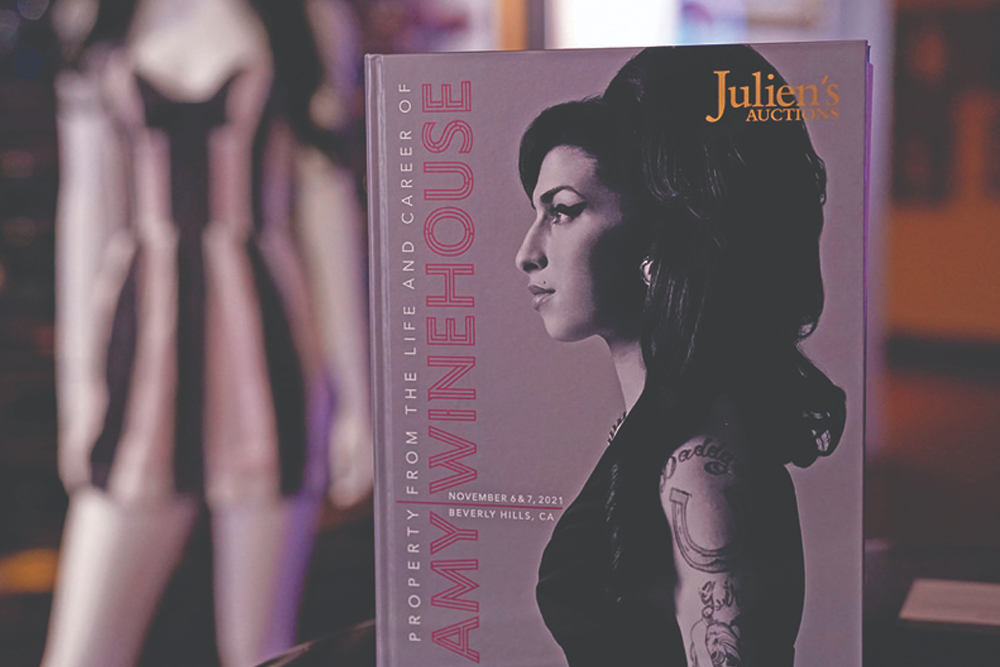 Hundreds of items that belonged to late Grammy-winning artist Amy Winehouse, including the dress she wore during her final concert, are going up for auction in the United States. Auction house Julien’s will put the more than 800 personal effects-which include shoes, shorts, bras, books and records-under the hammer in Beverly Hills, California on November 6 and 7.

They went on display in New York on Monday and are expected to fetch up to $2 million total. The British soul diva died of alcohol poisoning on July 23, 2011, when she was just 27. “It’s very difficult when you have to do an auction when you’re working with the parents of their deceased child,” said Julien’s executive director Martin Nolan. 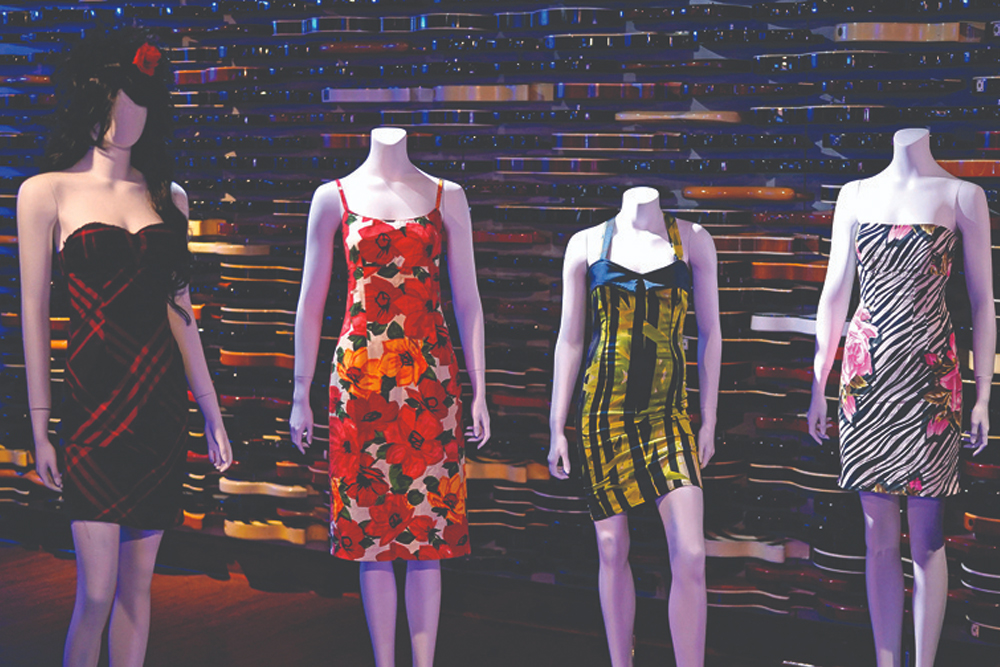 “It took them a long time to actually come to terms and decide to let go, with the realization that, of course, there are fans and museums and collectors all over the world that will want to own some of these items, care for them, show them at museums, keep her legacy and her memory alive and at the same time raise some money for the foundation,” he added. The proceeds will go to the Amy Winehouse Foundation, which supports vulnerable young adults facing addiction. Winehouse, who won several awards for her 2006 album “Back to Black,” often spoke of her personal experiences battling alcohol and drug addiction.

The star, clearly struggling, was booed at her last concert in June 2011 in Belgrade. Her tour was canceled and she died a month later. The short, green and black dress she was wearing, designed by Naomi Parry, is expected to sell for between $15,000 and $20,000. “That’s very iconic. But all of these dresses represent Amy-fantastic musician, songwriter, but also a fashion icon,” said Nolan.