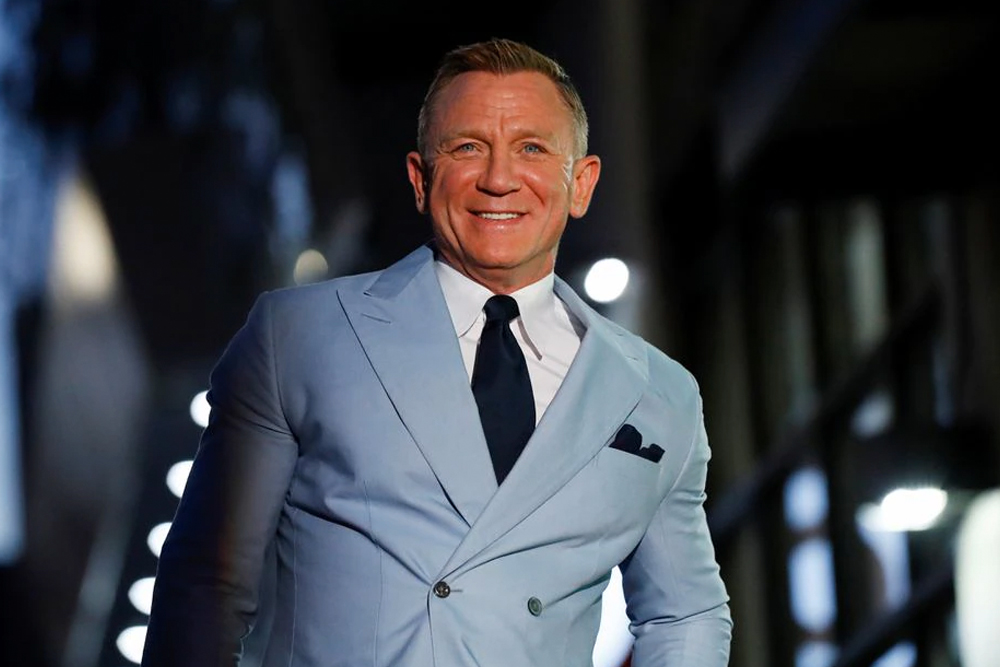 Daniel Craig finally got a star on Hollywood's Walk of Fame on Wednesday, days before his last movie as James Bond opens in the United States.

"No Time to Die" marks Craig's fifth and final outing as the suave British secret agent, ending a role that has spanned 15 years. 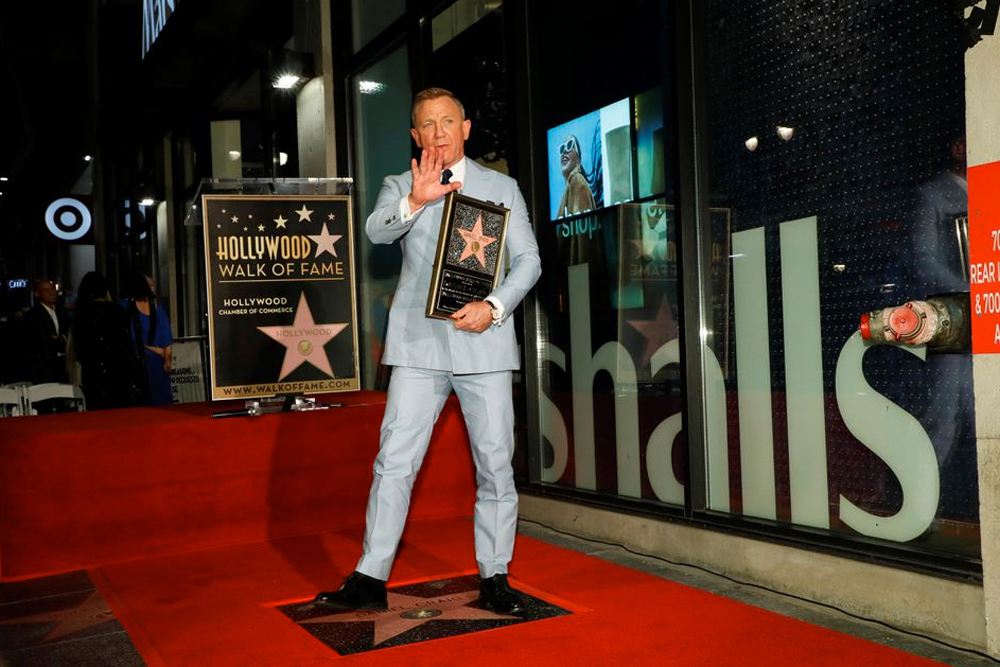 The actor's pink and terrazzo star, the 2,704th on the Walk of Fame at the appropriately numbered 7007 Hollywood Boulevard, was placed next to that of the late Roger Moore, who played Bond in seven movies from 1973 to 1985.

"It's an absolute honor to be walked all over in Hollywood," said Craig. "Me being on this pavement surrounded by all of these legends makes me a very, very, very happy man."

Bond producers Barbara Broccoli and Michael G. Wilson, along with Rami Malek who plays villain Safin in "No Time to Die," were on hand for the dedication ceremony.

Malek called Craig, 53, "old school and classy," adding, "I can't wait to see where (your career) takes you next." 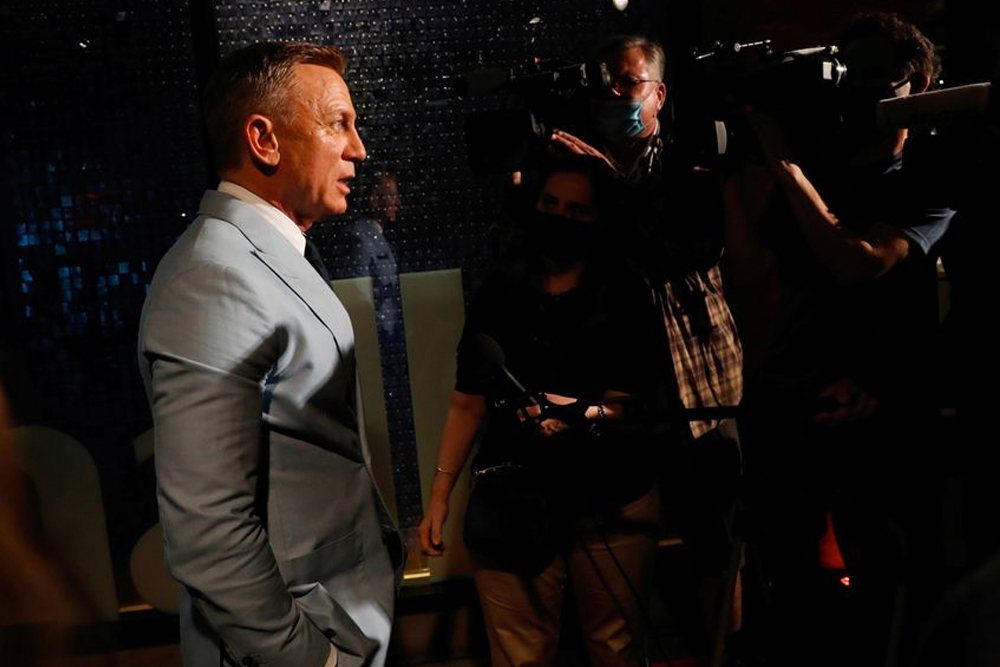 After three delays because of the coronavirus pandemic "No Time to Die" took in a bumper $121 million at the box office on its opening weekend in Britain and international movie theaters.

Craig's next act will be playing Shakespeare's Macbeth on Broadway next March. 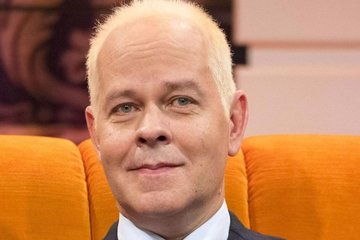 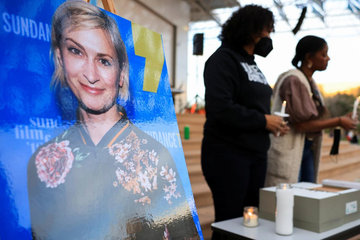 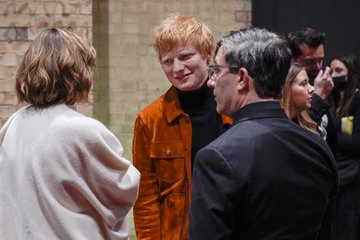 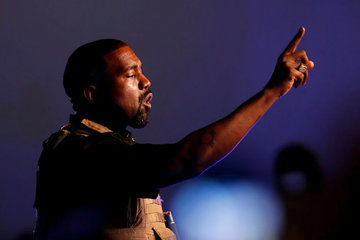 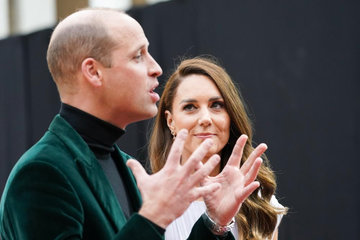