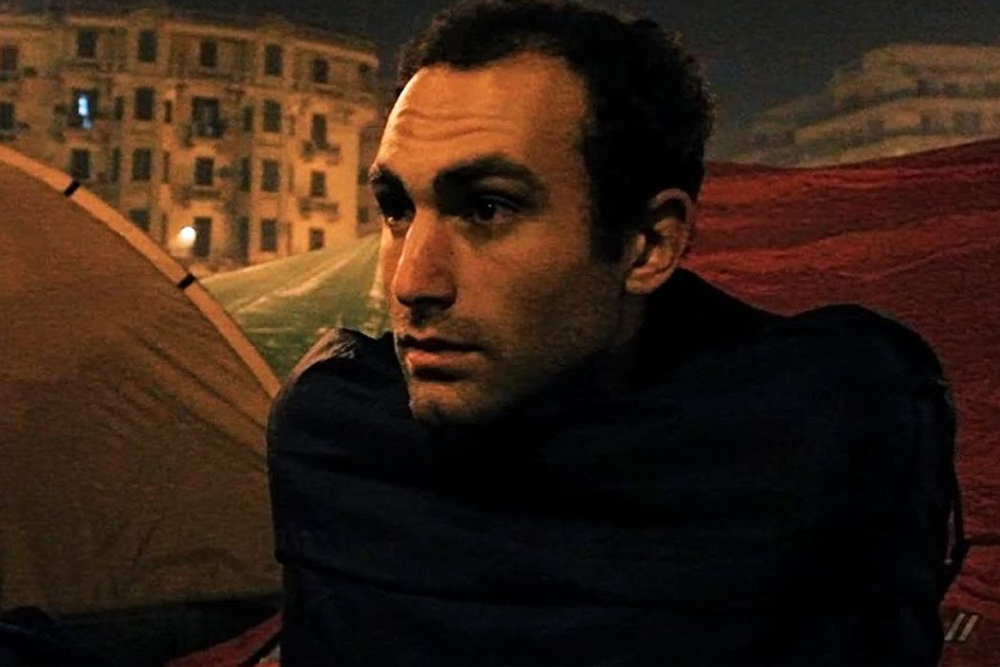 Netflix’s hit show based on the lives of the British royal family, “The Crown,” is retuning with a highly anticipated 5th season.

Spoiler alert! Season 4 saw the tumultuous relationship between Princess Diana and Prince Charles unfold, her relationship with her mental health, the rest of the royal family and her confrontation with Camilla Parker Bowles.

Princess Diana was hounded by paparazzi for much of her royal life and beyond, and her love affair with Egyptian businessman and film producer, Dodi Fayed was always in the headlines – and this is the part of British royal history that is to be covered in the next season of The Crown and the untimely deaths of the couple.

Starring in the role of Dodi Fayed in season 5 is British-Egyptian actor, Khalid Abdalla, with Salim Daw being cast as Dodi’s father, billionaire and former Harrods owner, Mohammed Al Fayed. 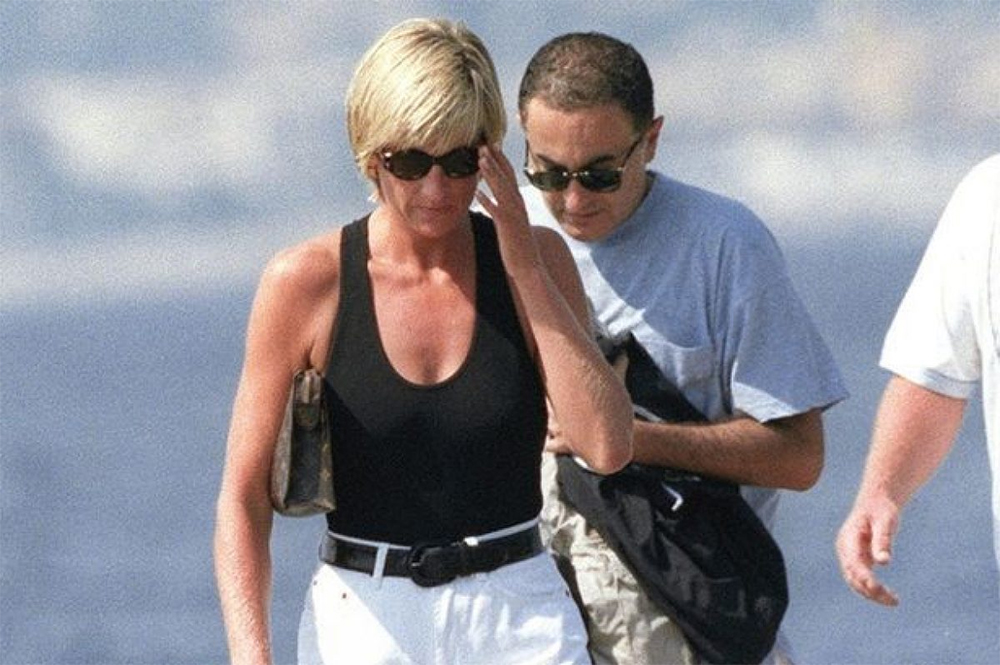 The relationship between Princess Diana and Dodi Fayed was short lived as they became romantically involved in the summer of 1997, the year they both passed away in a horrific car crash in Paris after being chased down by paparazzi, just a mere couple of months after they started their relationship.

Australian actress Elizabeth Debicki will play Diana, taking over from Emma Corrin, who played a young version of the princess in Season 4.