For her 40th birthday, the Duchess of Sussex has asked 40 of her celebrity friends to pledge 40 minutes of their time, however we can all contribute to the “global wave of service." 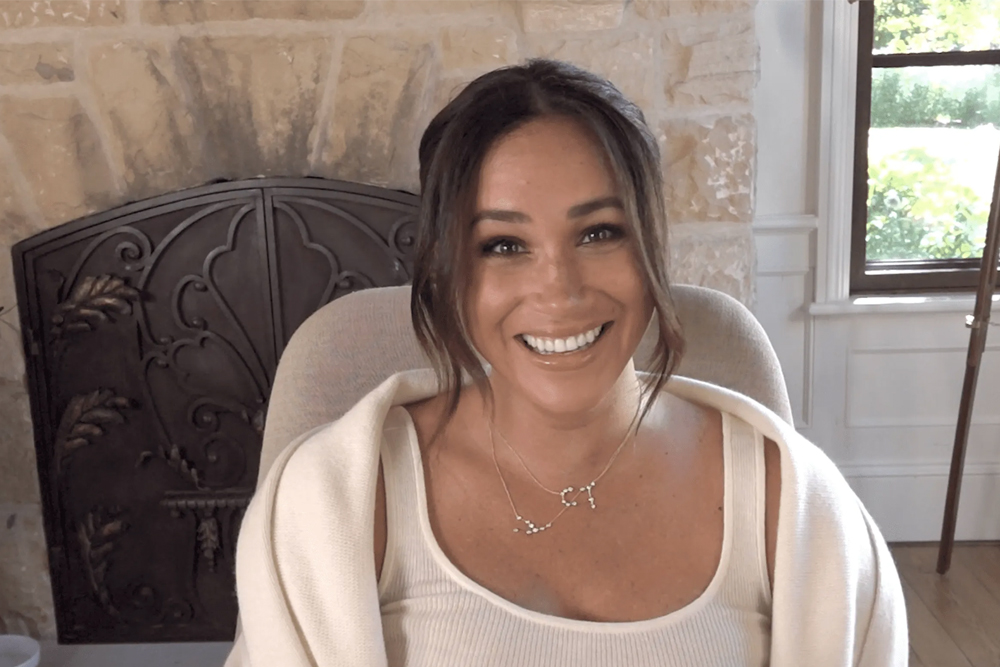 Meghan Markle recently celebrated her 40th birthday and in honour of the milestone The Duchess of Sussex is launching a charitable initiative called “40x40.” The new scheme encourages people to contribute 40 minutes of mentorship or community service to help women who had to leave the workforce during the pandemic make a professional comeback in a way that suits them. The mentorship is set to assist women by rebuilding their economic strength and confidence after having to put work on hold to deal with various personal and family responsibilities.

The former “Suits” star’s decision to highlight this pressing problem comes after millions of women around the world have been forced to leave work during the pandemic either because they lost their jobs or had to focus on homeschooling children and taking care of family members. As well as data proving the pandemic affected more women than men workwise, the initiative summary states the “latest research shows that fewer women than men will regain work as we recover from the pandemic.”

To get the female mentorship programme rolling, Markle has asked 40 of her A-list friends, ranging from activists and artists to athletes and world leaders, to chip in. According to a press release, some of the big names include Adele, Amanda Gorman, Amanda Nguyen and Deepak Chopra. Dr Ibram X. Kendi, Gloria Steinem, José Andrés, Dr Nadine Burke Harris, Sophie Grégoire Trudeau and Stella McCartney are also helping make the mother-of-two’s 40th birthday one to remember. However, the duchess is also asking anyone interested in helping women affected by the pandemic to offer 40 minutes of their time and help out in the effort.

“With this time, I hope they each help someone advance a professional life on her own terms, and, I hope that they inspire countless others to give 40 minutes of their time as well,” Markle wrote in a personal note about the global effort, which you can read on Archewell.com.

Markle made the launch announcement in a two-minute video on the website, with the help of actress Melissa McCarthy.

"Because I’m turning 40, I’m asking 40 friends to donate 40 minutes of their time to help mentor a woman who is mobilising back into the workforce," she said during the video. "Over 2 million women in the US alone and tens of millions around the world have lost their jobs due to Covid and I think if we all do it and all commit 40 minutes to some sort of act of service, we can create a ripple effect."

Though the special skit, filmed in Markle’s Montecito home, was released to initiate the important project, it was full of hilarious moments as the women chat over a Zoom call. McCarthy suggests out of the box ideas to celebrate Markle’s birthday, from matching tattoos and an afternoon tea with chickens to another photo under the tree with Meghan looking peaceful. She also puts forward a yacht party and a “Suits”reunion. The video, which includes McCarthy appearing in a fascinator, pearls and lace gloves with a cup of tea in honour of the birthday girl, also features a surprise cameo by Prince Harry, spotted juggling outside Markle’s window. 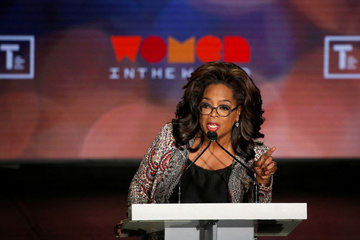