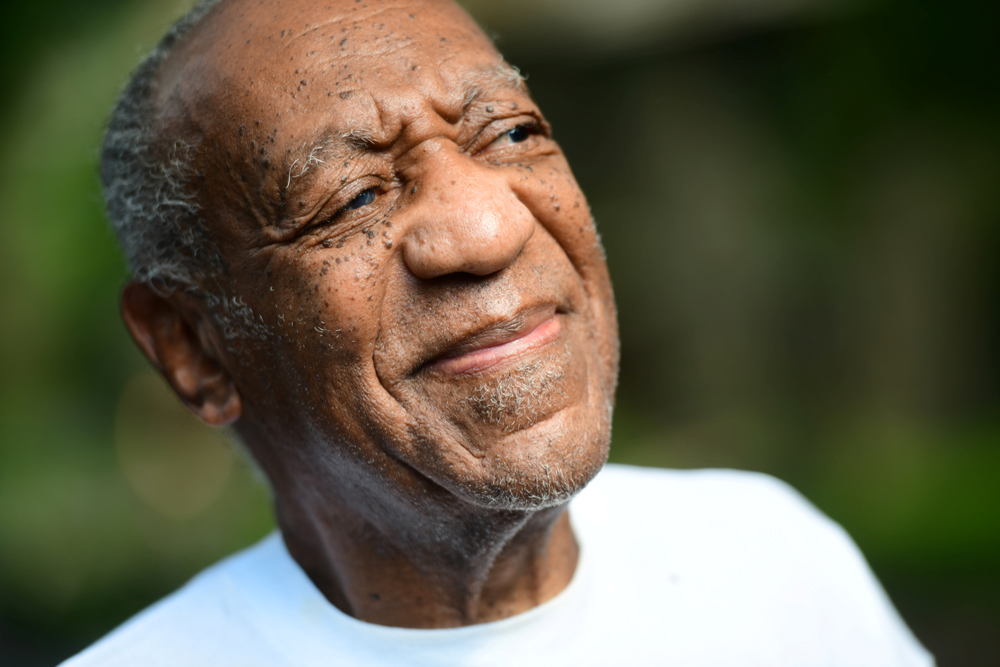 Bill Cosby's surprise release from prison stirred concern among women's advocates that it will erode recent gains in Hollywood and beyond to hold men accountable for harassment and abuse.

The 83-year-old comedian and actor was freed on Wednesday after Pennsylvania's highest court overturned a 2018 verdict that found him guilty of sexual assault. Activists, who had celebrated his conviction as a watershed moment, strongly condemned the new decision.

"When the system disregards dozens of accusers in a situation like this - because of a technical loophole, not because of the proof that led to sentencing - it creates the perception that it's 'not worth it' for victims to come forward," said a statement from Women in Film, a nonprofit group that advocates for equal opportunity in entertainment.

Over 60 women have alleged that Bill Cosby drugged and sexually assaulted them, with almost identical details. And yet, Bill Cosby is a free man.

It may be the letter of the law. But it certainly isn’t justice.

The group called on "everyone in a position of power in the screen industries to put an end to the culture of silence and acceptance that allowed Cosby to prey on so many women."

Time's Up, an organization founded in 2018 after allegations of sexual assault and rape by producer Harvey Weinstein, said Cosby's survivors "came forward with great courage against a powerful man at great personal risk."

Within hours of Bill Cosby’s release from prison, a crowd of protesters had gathered outside his home, chanting, ‘We believe the women!’ Footage filmed by demonstrator Bird Milliken paints the scene. pic.twitter.com/DS2g8JTuYg

The Time's Up Legal Defense Fund has assisted more than 5,000 people with sexual harassment or discrimination claims in the past three years, from restaurant workers to hotel staff and security guards, said Tina Tchen, CEO and president of the Time's Up Foundation. Two-thirds of them were women working in low-wage jobs.

"We hope this (Cosby ruling) does not deter other survivors from speaking out because we need to build better accountability measures and ways to hold perpetrators accountable," Tchen said. "But it's hard when you see results like this happen."

Cosby had been found guilty of drugging and molesting Andrea Constand, an employee at his alma mater Temple University, in his home in 2004. More than 50 women had accused Cosby of multiple sexual assaults over nearly five decades, but Constand's allegations were the only ones that were not too old to allow for criminal charges.

The Pennsylvania Supreme Court found that Cosby should not have faced charges after striking a non-prosecution deal with a district attorney more than 15 years ago. He was released after serving more than two years of a three- to 10-year sentence.

After his release, Cosby posted a statement on Twitter, saying "I have never changed my stance nor my story. I have always maintained my innocence."

Constand and her attorneys said the conviction's reversal was "not only disappointing but of concern that it may discourage those who seek justice for sexual assault in the criminal justice system from reporting or participating in the prosecution of the assailant."

Cosby's conviction came just months after reports about Weinstein surfaced. Those accounts helped fuel the #MeToo movement of women speaking about sexual harassment and assault and the ouster of powerful men in politics, media and other industries. 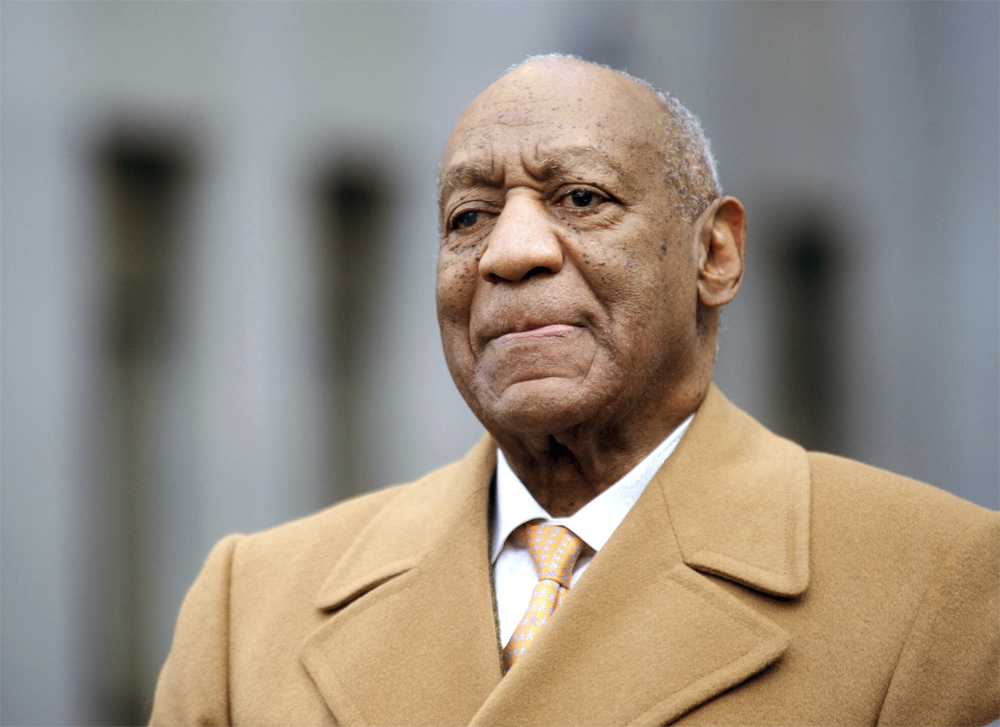 Weinstein is serving a 23-year prison term following his 2020 conviction in Manhattan of sexual assault and third-degree rape. He is awaiting extradition to Los Angeles to face additional charges.

"Systems that ensure accountability for powerful abusers, protect workers and prevent agreements that shield abusers are urgently needed in entertainment and other industries," said Hill, who chairs the Hollywood Commission, a group founded in 2017 to tackle abuse and power disparities in the industry.

"You need a superhuman level of strength and courage," Bloom said on Twitter. "Luckily many victims have it. Any other Cosby victims, time to come forward!"