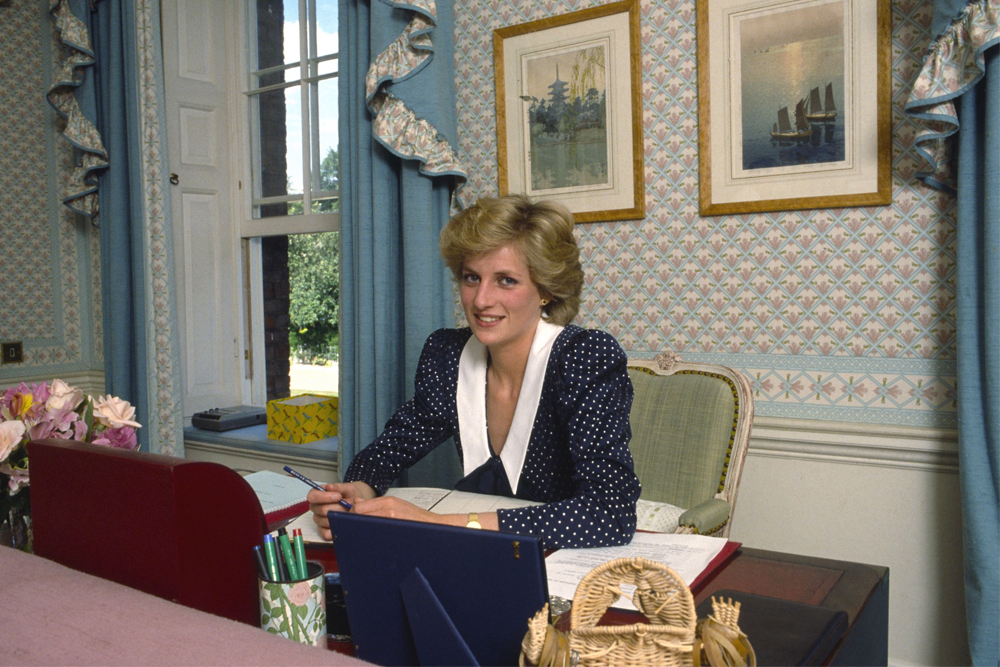 Princess Diana has been immortalized with a statue that is soon to be unveiled at her previous home, Kensington Palace. Prince William, Duke of Cambridge and Prince Harry, Duke of Sussex will pay tribute to their mother Diana Princess of Wales who passed away in a car accident in Paris in 1997. The new statue has arrived at Kensington Palace and will also mark the late royal’s 60th birthday this year.

The statue will be revealed at Kensington Palace’s Sunken Garden on July 1st 2021, which happened to be one of the late princess’s favorite places on the palace grounds. There will be an unveiling ceremony and it will also commemorate Lady Diana in honor of her 60th birthday. The event will also be Princes William and Harry’s first public engagement together since the funeral of their grandfather Prince Philip, where the Duke of Sussex is expected to be making keynote speech. 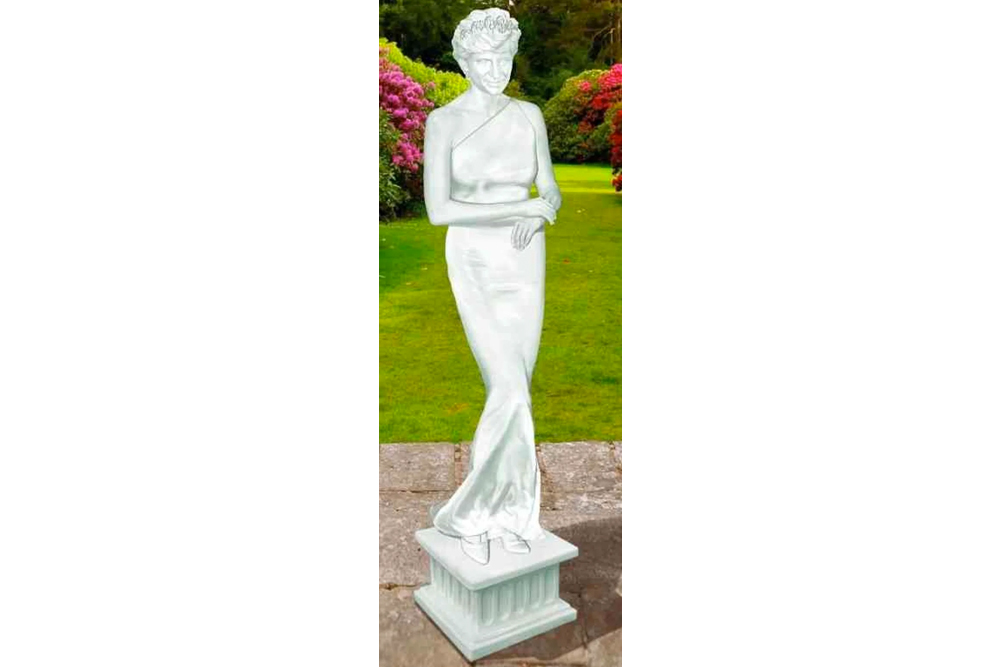 Prince Harry is visiting the UK without the Duchess of Sussex, Meghan Markle, as she has stayed back in Santa Barbara at their home to tend to their new born baby daughter, Lilibet Diana and their son Archie, but is rumored to be attending the event online.

Buckingham Palace have revealed that the ceremony will be attended by Princess Diana’s close family, along with the members of the statue committee, the sculptor Ian Rank-Broadley, and the garden designer, Pip Morrison.

Two of the most high-profile women in the UK's vaccination drive, Professor Sarah Gilbert of the University of Oxford, and venture capitalist Kate Bingham, the former head of the U.K. Vaccines Taskforce, have been recognized with damehoods.https://t.co/yHW0acKAWu

Having had to travel from the US to the UK, Prince Harry is currently quarantining at his UK residence in Windsor, Frogmore Cottage, where he and Meghan lived together. Princess Eugenie, her husband Jack Brooksbank and their baby son now live there.

It was in January 2017 that Princes William and Harry had announced the commission of the statue, and had released a joint statement in which they said, “It has been 20 years since our mother’s death and the time is right to recognize her positive impact in the UK and around the world with a permanent statue. Our mother touched so many lives. We hope the statue will help all those who visit Kensington Palace to reflect on her life and her legacy.”