Welcome to the world Lilibet Diana! 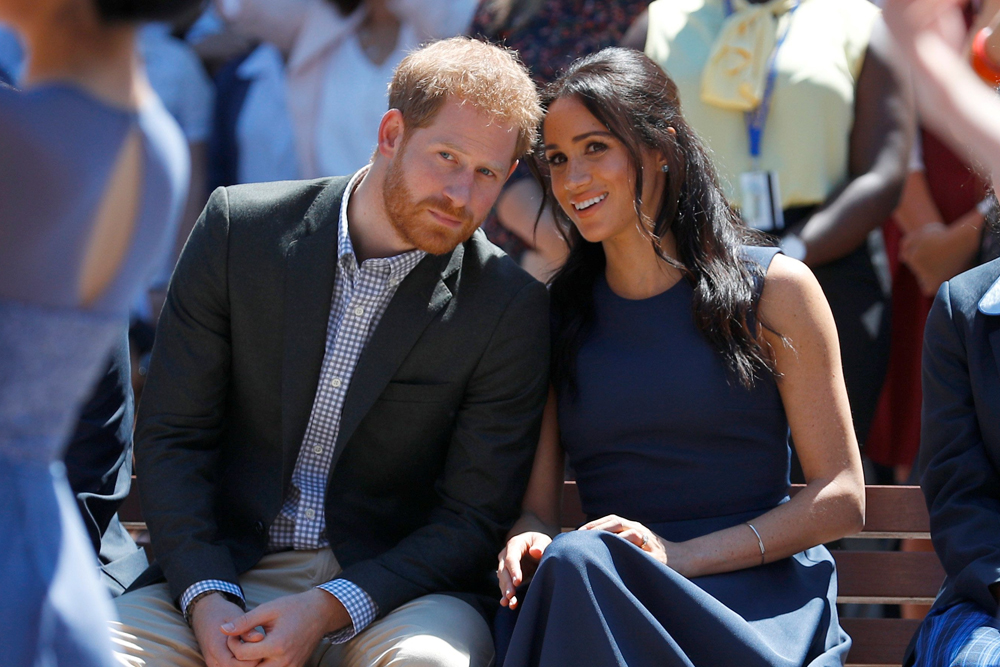 Prince Harry and Meghan Markle announced Sunday the birth of their daughter Lilibet Diana -- named for Harry's grandmother Queen Elizabeth II and his late mother -- in a moment of joy capping a year of increasingly strained ties between the couple and the British royal family.

The baby, who will be eighth in line to the throne, was born healthy on Friday in the southern California city of Santa Barbara and is now at home with Meghan near Los Angeles. 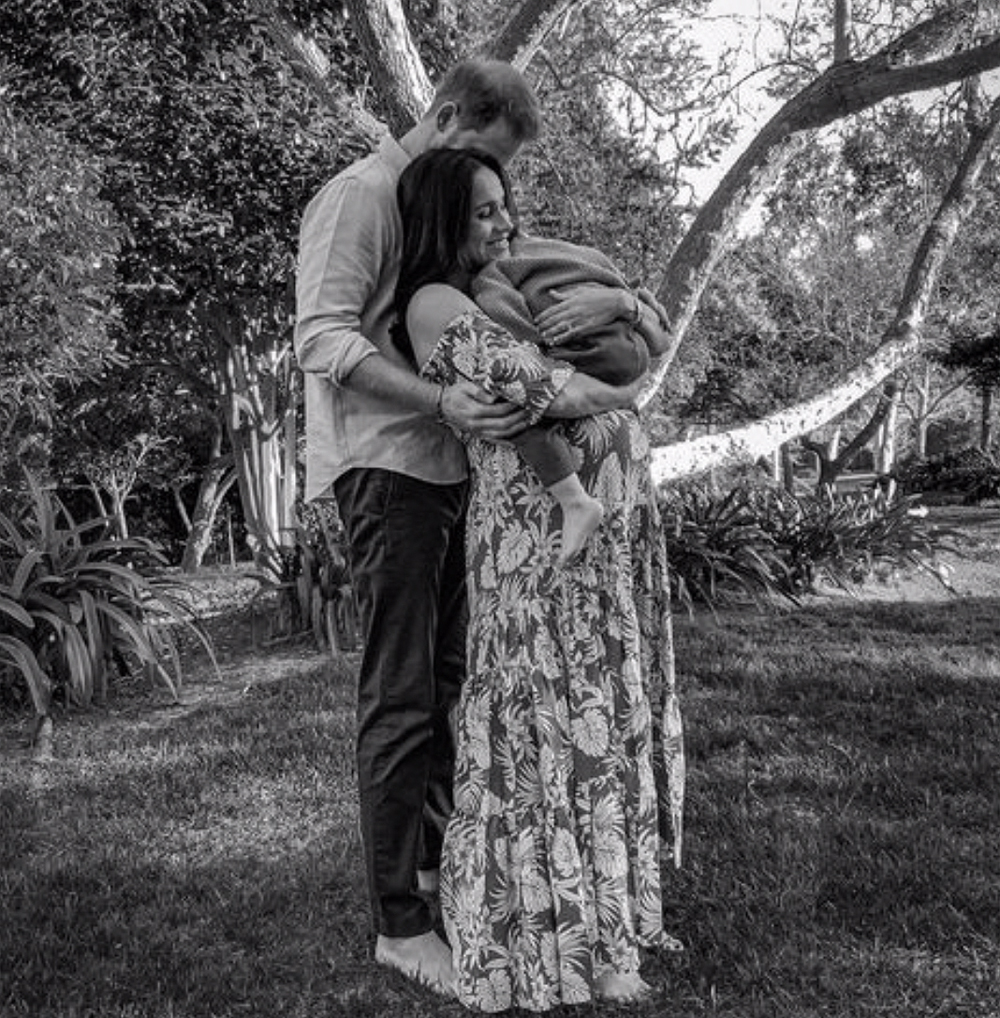 "Lili is named after her great-grandmother, Her Majesty the Queen, whose family nickname is Lilibet. Her middle name, Diana, was chosen to honor her beloved late grandmother, the Princess of Wales," said a statement from Harry and Meghan.

"She weighed 7 lbs 11 oz. Both mother and child are healthy and well, and settling in at home," the statement said of the couple's second child.

Shortly after the announcement, a Buckingham Palace spokeswoman said the Queen and the British royal family had been informed and were "delighted with the news of the birth of a daughter for the Duke and Duchess of Sussex." 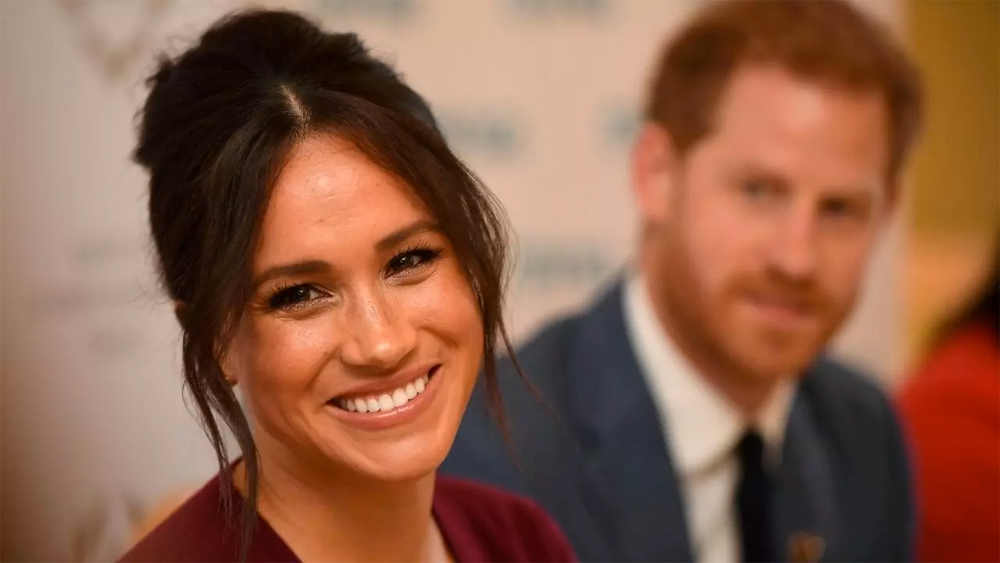 They sat in March for a bombshell interview with US talk show host Oprah Winfrey, triggering the royal family's biggest crisis since Harry's mother died in a car crash in 1997.

During the two-hour sit-down, viewed by more than 17 million people in the US and over 11 million in Britain, Harry and Meghan said racism had played a part in them quitting the UK for North America.

Princess Beatrice is expecting a baby in autumn!https://t.co/vCbj8JO0Fs

The couple said a senior royal had speculated how dark their child's skin would be before he was born. Meghan's mother is Black and her father is white.

Meghan, a former actress, also told Winfrey she was "naively" unprepared for life as a royal and had contemplated suicide while pregnant with her first child Archie.

Harry, 36, and Meghan 39, accused newspapers of racial stereotyping, particularly set against coverage of Harry's sister-in-law, Kate, who is white.

Prince Harry was said to have a good relationship with his grandparents.

He told talk show host James Corden earlier this year that he had spoken via video call Queen Elizabeth II and Prince Philip since moving to the United States so they could see their great-grandson Archie.

Harry has spoken to his father multiple times since the Oprah interview came out, notably after Prince Philip's funeral, according to British media.

In a new documentary series released last month, Harry once again emphasized that his family turned a blind eye to the struggles of his wife, saying he will "never be bullied into silence."

However, the announcement of their child's arrival caps a painful, public period in their lives on a sweet note.

"She is more than we could have ever imagined, and we remain grateful for the love and prayers we've felt from across the globe," Harry and Meghan said.

"Thank you for your continued kindness and support during this very special time for our family," they added.