Rami Malek And Taylor Swift To Star In A Film Together

are you ready for this one? 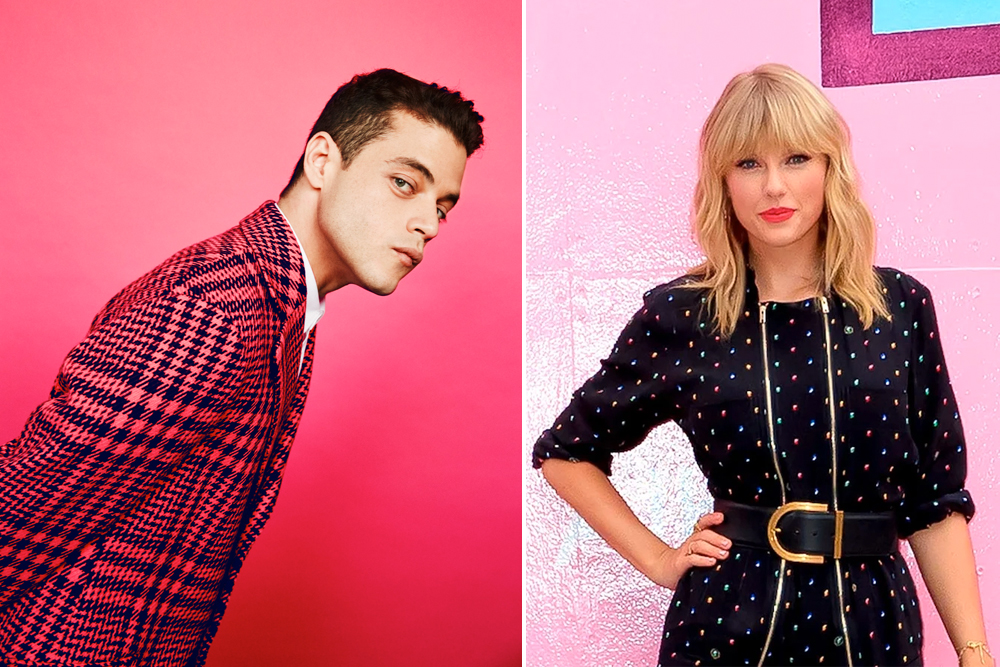 Where there is not much being revealed about the film’s narrative or title, the film will also feature an all-star cast of the likes of Margot Robbie, Zoe Saldana, Christian Bale, and John David Washington, just to name a few!

The forthcoming star studded movie will be Russell’s first feature film since his 2015 release, “Joy,” which starred Jennifer Lawrence. The American filmmaker is also the force behind Academy Award winning films including “Silver Linings Playbook” and “American Hustle,” is the director and the scriptwriter of the movie.

Though pop sensation Swift is better known for her music, she has previously starred in a number of Hollywood films including “The Giver,” “Cats,” and “Valentine’s Day,” and was the main topic in the Netflix documentary, “Miss Americana,” which also premiered at the Sundance Film Festival.

Dua Lipa chic as ever as she channels a cowboy style