A New Royal Baby Is On Its Way 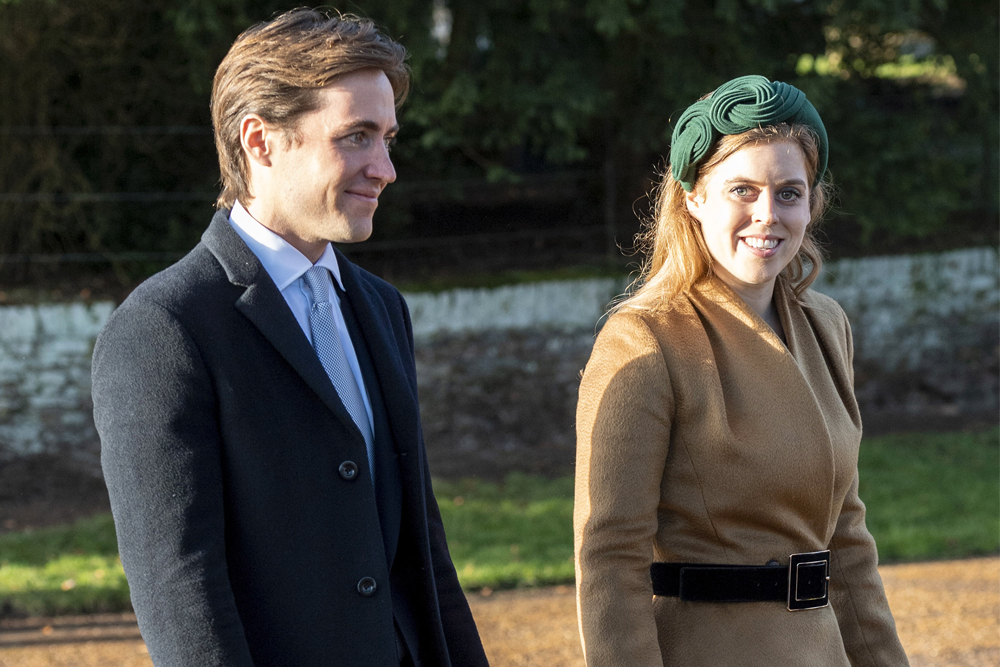 Coming into the world this Autumn 2021, will be Princess Beatrice and Edoardo Mapelli Mozzi’s first child. The British royal and her British Italian beau got married in a private ceremony in the summer of 2020, and are now expecting their very own royal baby. Buckingham Palace took to its social media channels to announce the exciting news, a statement read, “Her Royal Highness Princess Beatrice and Mr Edoardo Mapelli Mozzi are very pleased to announce that they are expecting a baby in autumn of this year. The Queen has been informed and both families are delighted with the news.”

The couple married last July at the Royal Lodge at Windsor in small ceremony with just their closest family members -- including Her Majesty, Queen Elizabeth II and the late Prince Philip were the only guests.
At the time, it was noted that the princess wore a vintage Norman Hartnell gown that she borrowed from her beloved grandmother, as well as Queen Mary’s Fringe Tiara, which was the same she had worn for her own wedding with Prince Philip in 1947.

The news that Princess Beatrice will be having a baby comes just months after it was announced that her cousin, Prince Harry and his wife, Meghan Markle are expecting a baby girl. The royal baby will be 10th in line to the throne, meaning that her sister, Princess Eugenie’s son will move out of the top ten for the first time to eleventh in line.