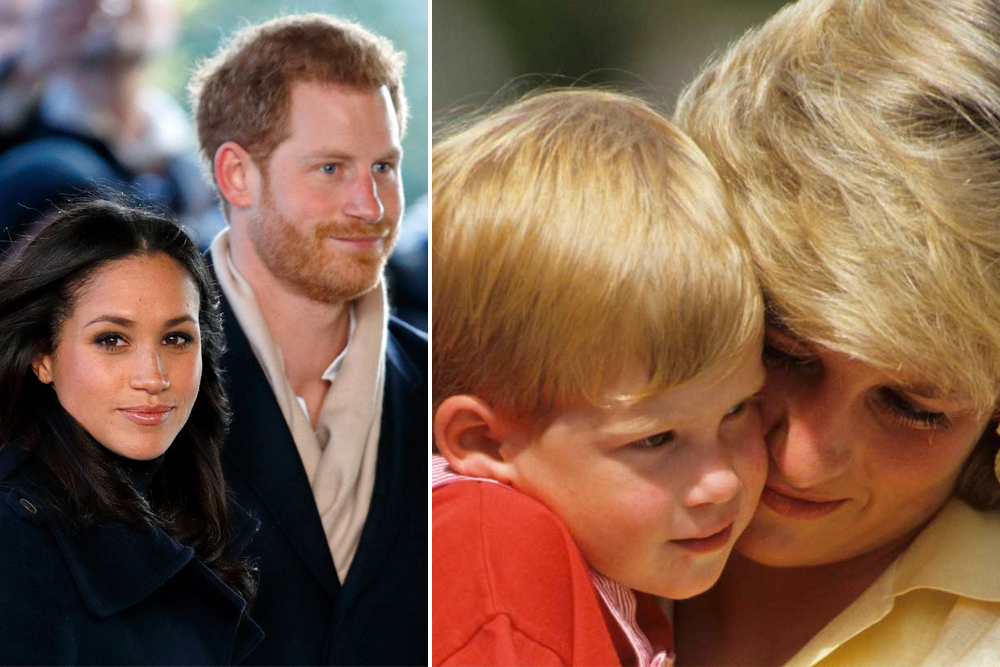 Meghan Markle is to release a children's book titled "The Bench" inspired by her husband Prince Harry's bond with their son Archie, the couple's foundation announced Tuesday. The book, illustrated by Christian Robinson, is out on June 8 as Meghan, the Duchess of Sussex, awaits the birth of her second child.

"The Bench started as a poem I wrote for my husband on Father's Day, the month after Archie was born. That poem became this story," Meghan said in a statement.
She said the book aimed to capture "the warmth, joy, and comfort of the relationship between fathers and sons from all walks of life."

"My hope is that The Bench resonates with every family, no matter the makeup, as much as it does with mine," she added.

Archie will turn two on Thursday. Harry and Meghan, whose father is white and mother is Black, quit the British royal family and moved to California last year.
An explosive television interview they gave to Oprah Winfrey in March -- in which they claimed an unnamed royal had asked how dark their baby's skin would be -- plunged the monarchy into a major crisis.

Meghan, a former actress, also told Winfrey she was "naively" unprepared for life as a royal and had contemplated suicide while pregnant with Archie.
Harry recently returned briefly to Britain for the funeral of his grandfather, Queen Elizabeth II's husband Prince Philip.