History in the making! 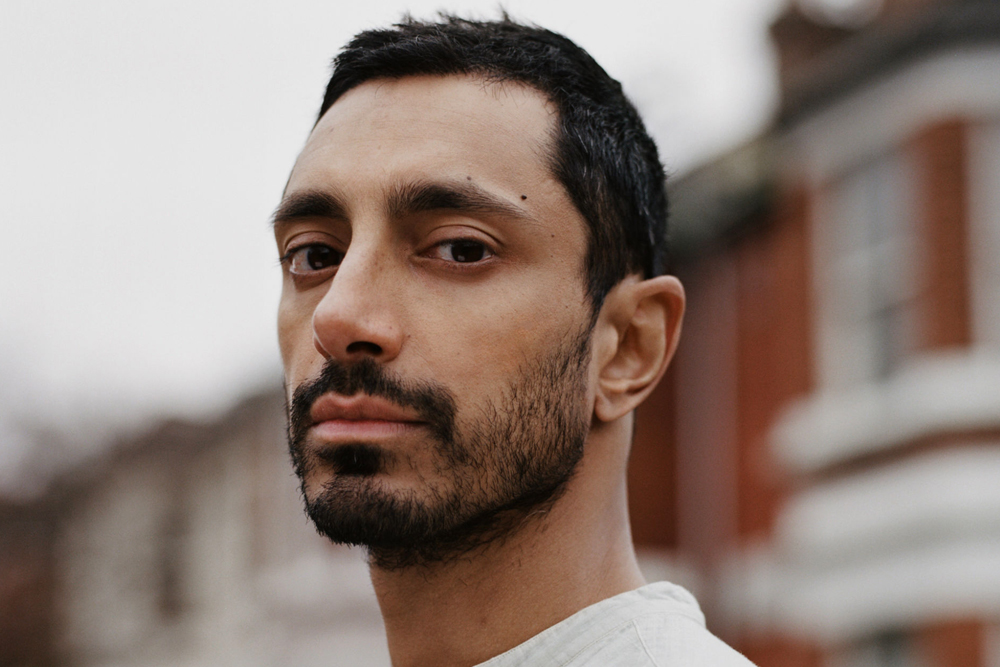 Riz Ahmed is the multitalented, award winning actor, rapper, Oxford University, Philosophy, Politics and Economics graduate, and now an Oscar nominee! Making history as the first Muslim actor to be nominated in the Best Lead Actor category at the 2021 Academy Awards, the 38-year-old British Pakistani heartthrob has been nominated for his role in the movie, “The Sound of Metal.” In the film, Ahmed plays the role of Ruben, a rock-and-roll drummer and recovering addict whose life spirals when he loses his hearing.

Speaking to British news publication, The Times, Riz Ahmed talked about how he got into his role as Ruben by attending Alcoholics Anonymous meetings, actually learning drumming and sign language as he recalled, “When you learn things that take you away from yourself and your comfort zone — and I mean truly learn them — what it does is bring you home, back to yourself. As an actor, you start off at this place of separation, and by the end, it’s crazy, but you want to grab someone and tell them, ‘This is me!’” He added, “Ruben’s journey in ‘Sound of Metal’ became my journey too. And it absolutely changed my life.”

Muslim actors and filmmakers have taken home the prestigious golden man awards home in previous years, including the likes of Mahershala Ali, who previously became the first Muslim actor to win an Oscar in the Best Supporting Actor category for Moonlight in 2017 and for Green Book in 2019, but Ahmed’s nomination would be the first for a Muslim in the running to win Best Lead Actor. 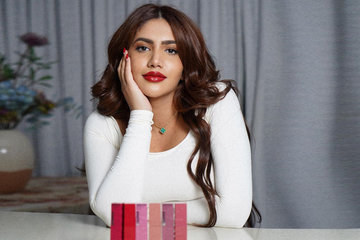