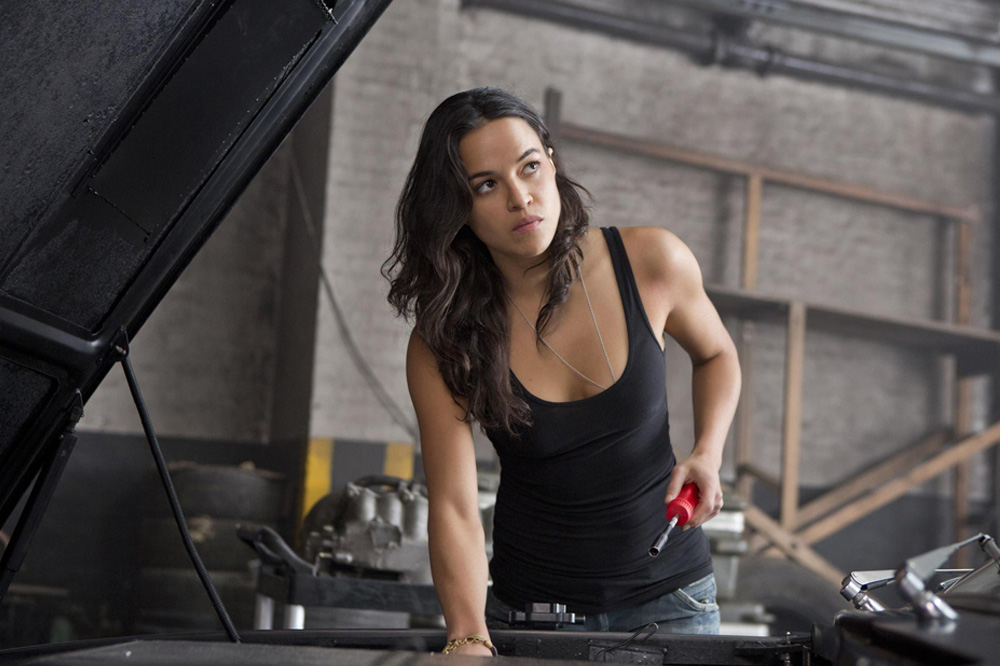 The Fast and the Furious franchise has always had a diverse cast of different races and genders, which is saying something for a mega franchise that has been speeding along with eight movies and is aiming for at least two more. The most recent installment featured Charlize Theron as the villain and Helen Mirren as an ally of the heroes. Despite the abundance of women in the cast, the female roles could still use improvement, according to Michelle Rodriguez. 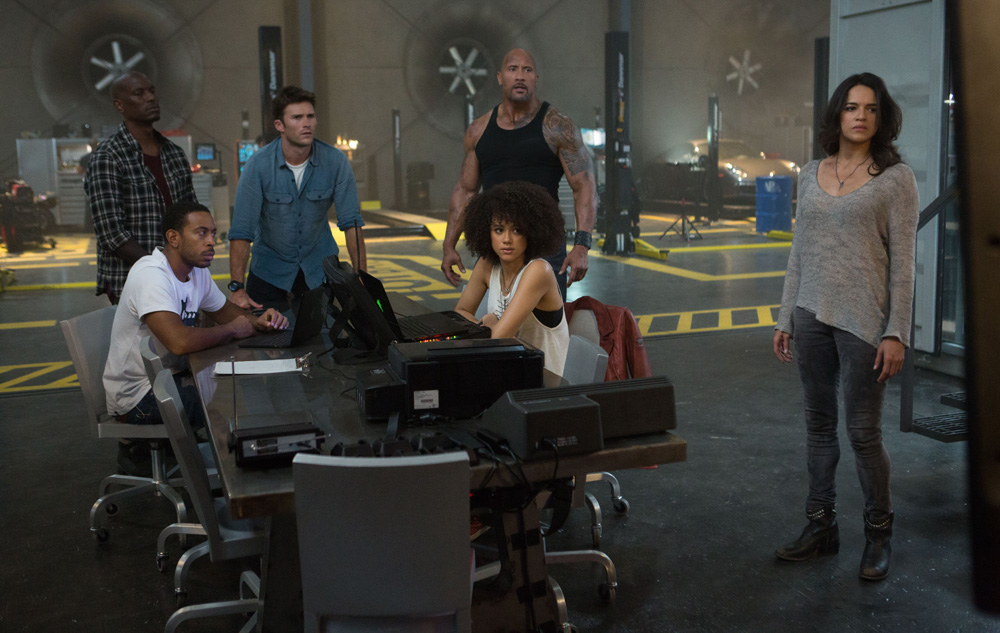 'The Fate Of The Furious' film stills

While promoting the digital release of The Fate of the Furious on her Instagram account, Rodriguez took a moment to briefly voice her frustrations and the potential prospect of leaving the franchise:
“F8 is out digitally today, I hope they decide to show some love to the women of the franchise on the next one. Or I just might have to say goodbye to a loved franchise. It’s been a good ride & I’m grateful for the opportunity the fans & studio have provided over the years… One Love.”

As the one female protagonist that has appeared in the most movies of this series, Rodriguez makes a solid argument. Consider the inclusion of Elsa Pataky in the latest film as Elena, the almost love interest for Vin Diesel’s character of Dom. While she serves to be a focal point for the emotional sorrow and rage of Dom, her role was still minimal and insulting for how she was used. Mia has always felt like a character that was kicked to the curb, never allowed to get involved with the action and more or less act as the damsel in distress. And when you consider how many hardcore female street racers there are on Dom’s team, Rodriguez’s character of Letty seems to ride alone. There’s an even bigger concern for her future in these movies with a baby now in the picture as the child of Dom and Letty. Will Letty still be burning rubber or will she have to stay behind to take care of the kid? 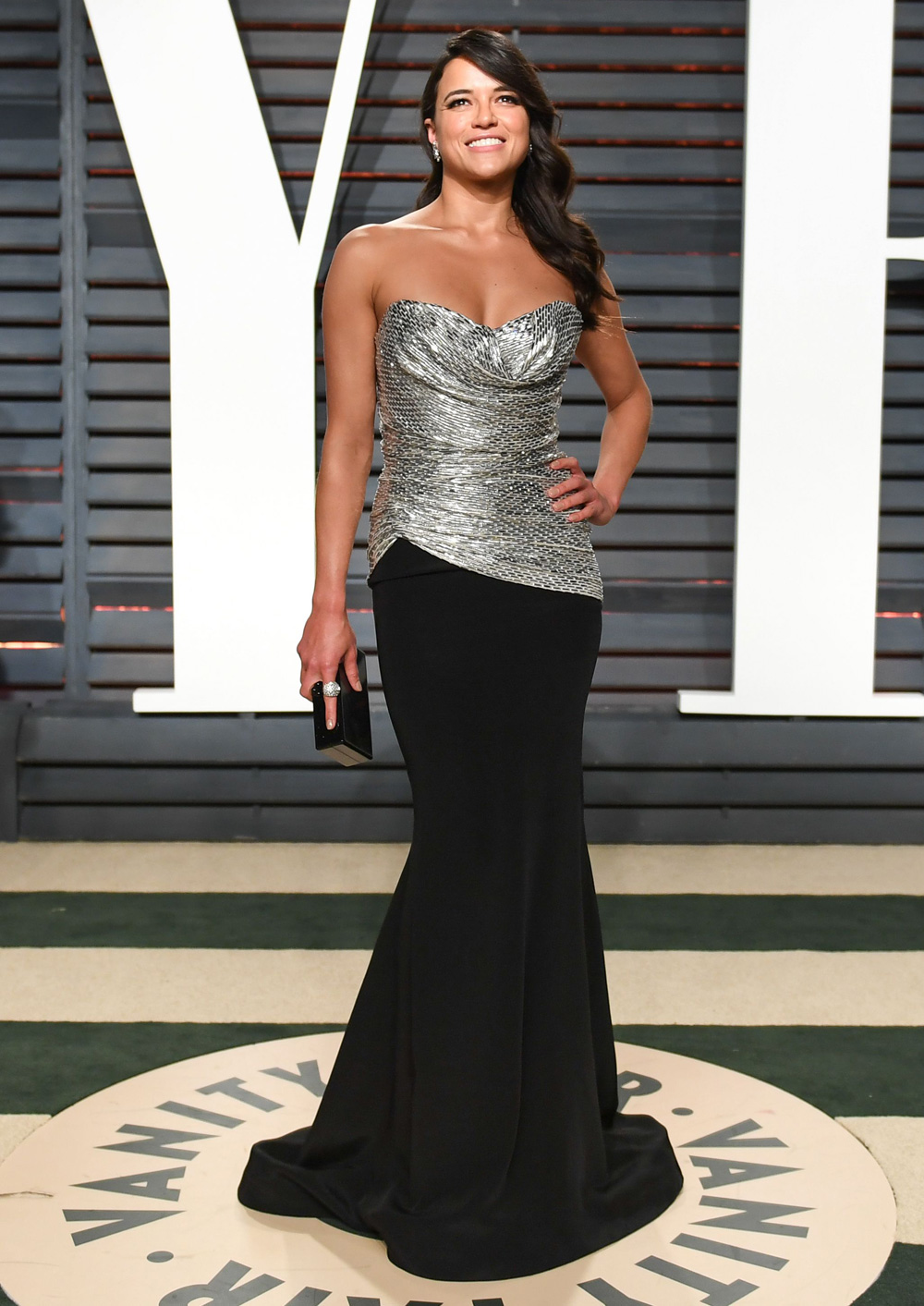 It should be noted that the saga does have a history of writing off its characters unceremoniously. Gisele died rather abruptly in Fast and the Furious 6 and Han met a far too quick demise in Furious 7. The only character who received a proper and heartfelt goodbye was Paul Walker’s character of Brian and that’s only because Walker died before filming was complete. One would hope that it doesn’t take the death of an actress to get a little more attention in this series.

There is still some hope for the future films to improve and meet Rodriguez’s stipulations, given the small improvements the series has already made over time. The recent inclusion of Theron and Mirren is a great start, both top talents that will likely return for more movies. Nathalie Emmanuel is a solid addition as the hacker Ramsey, a woman who is fought over by both Ludacris and Tyrese Gibson, but has proven she doesn’t need either of them if they don’t even know her last name. Even one of the most intense fight scenes in Furious 7 was between Rodriguez and Ronda Rousey, probably one of the best woman-versus-woman fist fights of the 21st century. 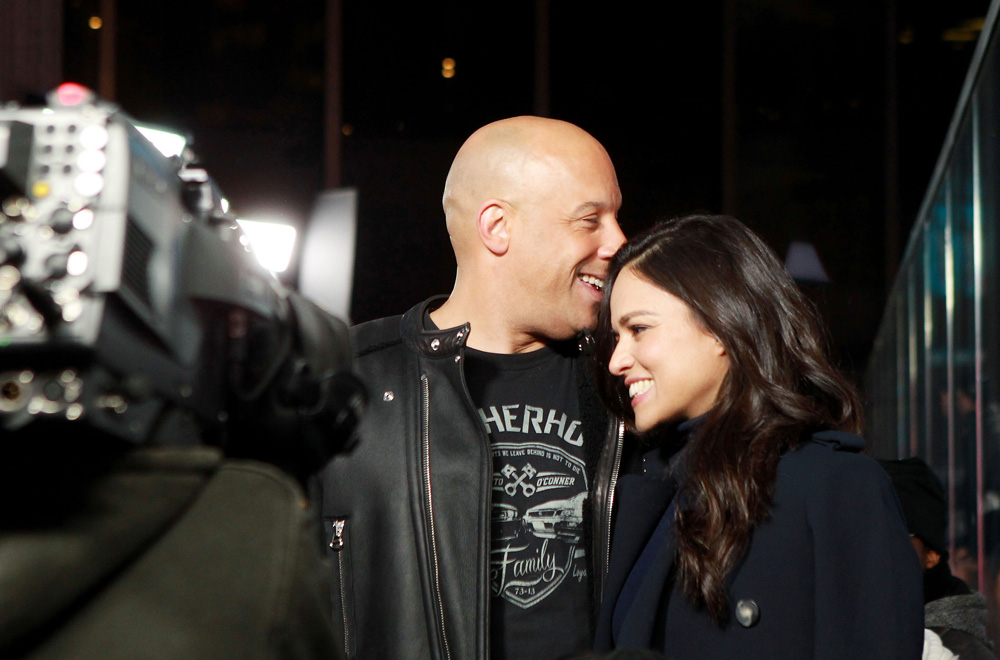 If the people behind the Fast franchise can push themselves a bit further with better using their female cast, Rodriguez’s demands shouldn’t be too hard to meet. And they should be met as it just wouldn’t feel right having another entry without her, feeling awkward if they wrote her out with an off-screen departure. With the series entering into its ninth installment, it wouldn’t hurt if the next film could rattle the cage of its own convention and redefine itself, less it stalls in the neutral of action pictures that are dudes only. 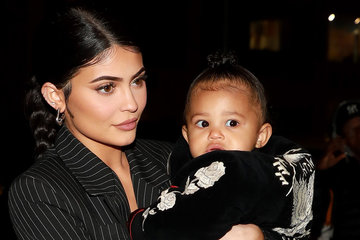 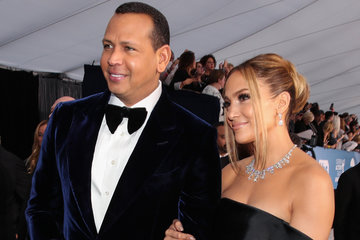 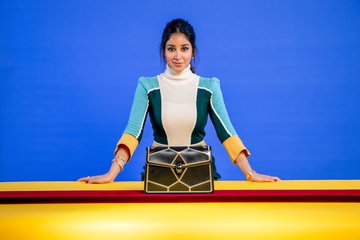 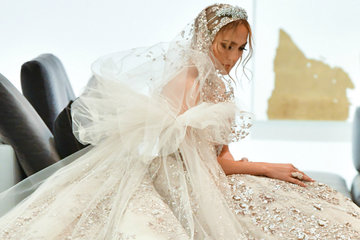