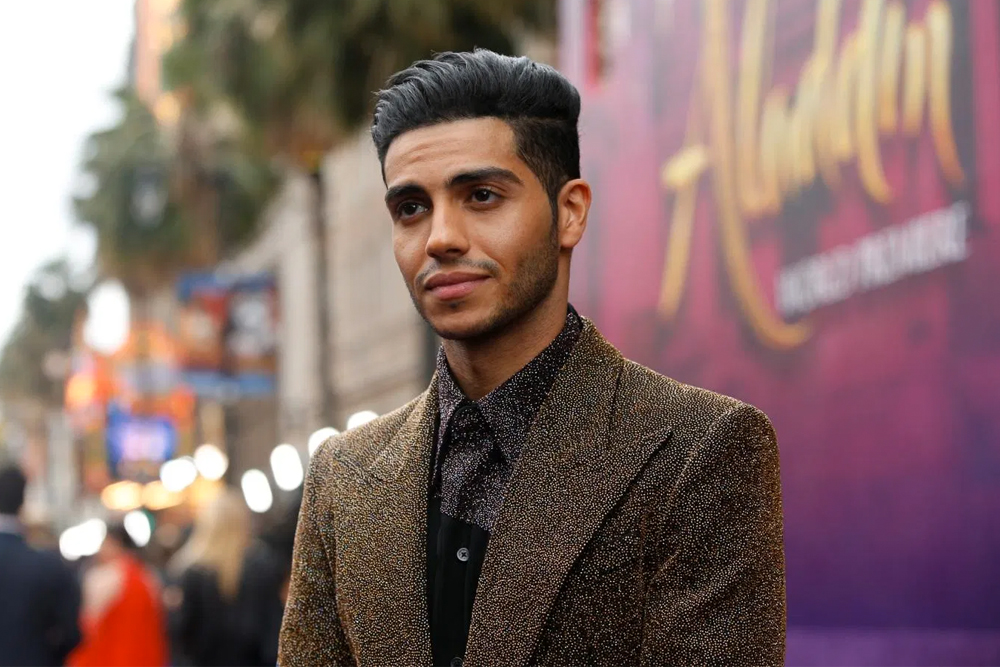 Mena Massoud shot to fame when he starred in the Hollywood adaptation of Disney’s Aladdin, in which he played the main character alongside the likes of A-list royalty, Will Smith. The film was directed by renowned filmmaker, Guy Ritchie, who is also known for his gritty British gangster movies such as The Gentlemen and Revolver.

Egyptian-Canadian actor, Mena Massoud, following his work in the $1 billion-grossing blockbuster, revealed in a previous interview with Daily Beast that he has not had a single audition since the release of Aladdin.

Where he may not be quite landing any roles in Hollywood, it seems that the Egyptian film industry most definitely have some work for him as he is set to star in a feature film, “Fe Ez el Dohr,” and will be flying to Cairo to begin work.

The upcoming Egyptian film is the creation of screenwriter Karim Soror and will be directed by Morcus Adel, and will also be starring Myrna Noureldin.

“Fe Ez el Dohr,” will be the first Egyptian film that Mena Massoud will star in and also his first big screen role since Aladdin. In a previous interview about his next role, he said, “I’m kind of tired of staying quiet about it. I want people to know that it’s not always dandelions and roses when you’re doing something like ‘Aladdin.’ ‘He must have made millions. He must be getting all these offers.’ It’s none of those things. I haven’t had a single audition since ‘Aladdin’ came out.”