The Rise of Riz Ahmed 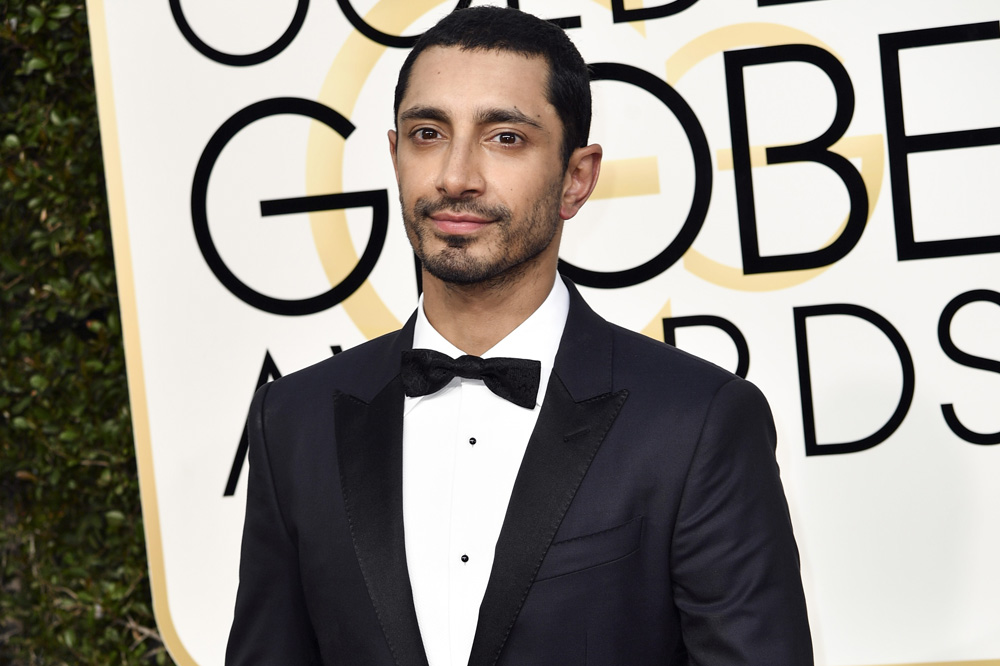 Directionless, desperate, stuttering, skittish- these are words that can be used to describe Riz Ahmed’s character, Rick- his breakout role in Nightcrawler. Ahmed is nothing like Rick, he effortlessly radiates coolness and confidence 24/7.

The British Pakistani actor was born on December 1, 1982, in Wembley, London. Besides acting, he is a zealous musician and activist who is riding the rocket of success. He has made many appearances on various talk-shows describing his rise with a common saying- “You wait an hour for a London bus and then three of them come along at once.”

Acting
Ahmed wrote for The Guardian: Since I was a teenager I have had to play different characters, negotiating the cultural expectations of a Pakistani family, Brit-Asian rudeboy culture, and a scholarship to private school.” 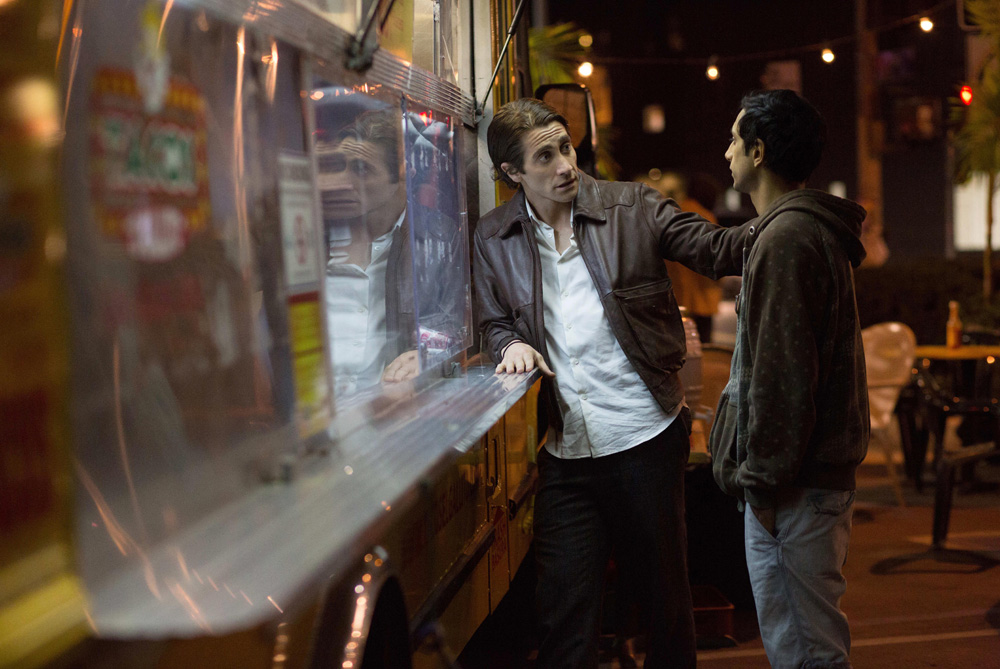 Jake Gyllenhaal and Riz Ahmed in stills from Nightcrawler

At this point, no matter which character he moulds himself into, he shines. In 2016 alone, he starred in Rogue One, City of Tiny Lights, Jason Bourne, and Una- all of which received raving reviews. He attracted the most attention with an eight-part drama miniseries, “The Night of”. This series took a total of five years to make, and was a big hit with the critics and audience scoring over 90% on most review pages.
In an interview, Ahmed smiled and kept it humble by saying, “It’s great that even so many people saw the show to be honest, because there’s so much great TV around right now.”

Music
The Swet Shop Boys are a hip hop group comprised of Riz MC (Ahmed), Heems, and Redhino. The boys churn out hits that are powerful, political, and meaningful. In popular song “TG”, Heems and Riz rap about the struggles of being brown individuals at airports- “Oh no, we're in trouble, TSA always wanna burst my bubble, Always get a random check when I rock the stubble.”
When asked about how he juggles his music and acting career, Ahmed explained that he doesn't really do much to balance it. “The music is more myself, saying what’s on my mind.”

Activist
The rapper will not go unheard as he features in new “The Hamilton Mixtape: Immigrants.” In a day, the video gathered more than a million views on YouTube. The video is currently being seen as controversial, but the seed of the video was sown to spread a message of equality, appreciation, and love. 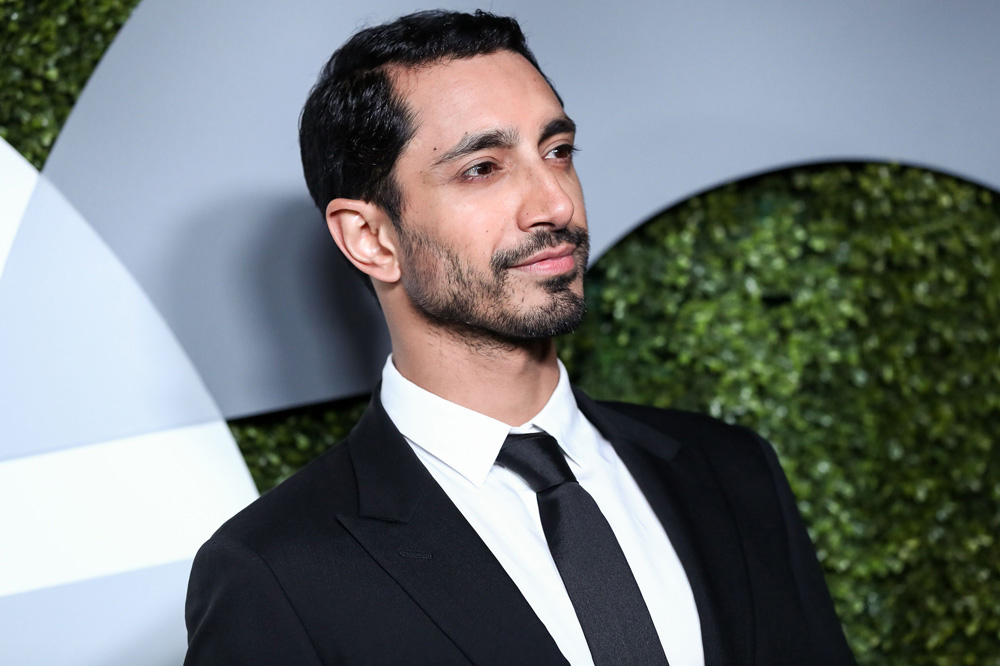 In the past, he created his own campaign to raise money for Syrian refugees. In April, he delivered a Diversity Speech that was loved by many who heard it. A listener commented: “Mr Ahmed, thank you for reminding us of what Britain is and more importantly capable of with true 'representation.'﻿”

The Future
The handsome Brit has a lot more to say and give, and one can tell that it will be done in a raw, authentic, and genuine way. With his piercing gaze and heart of gold, we expect Riz Ahmed to be making unavoidable waves from here on out.