Celebrities Who Fell In Love with Dubai

These are six celebrities who really love and let go in the place where desert meets sea. 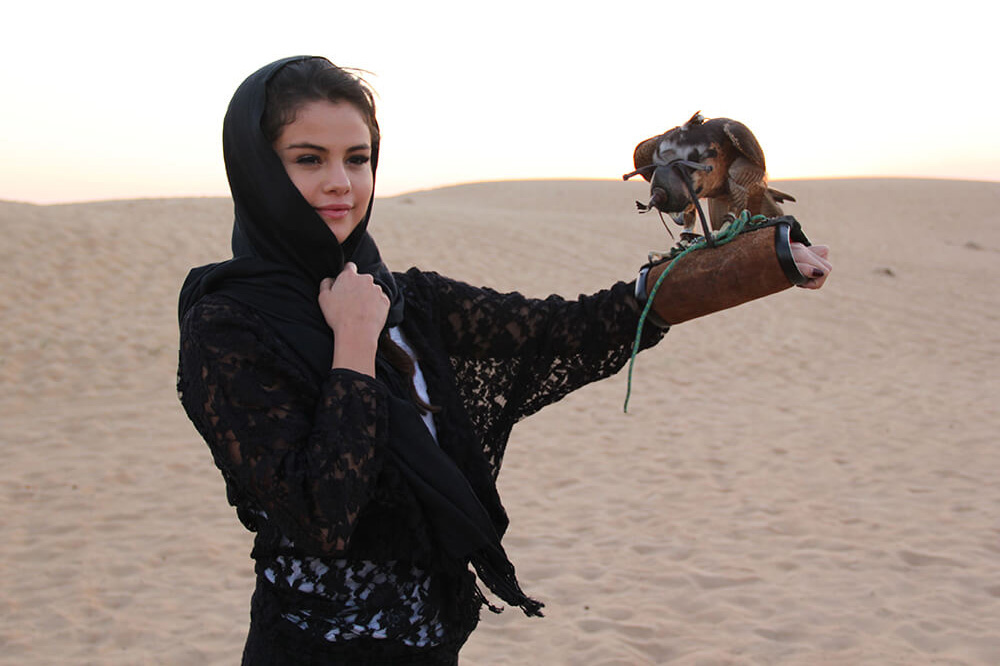 On her trip, Ms. Gomez was all smiles as she frolicked in the ocean with friends, Cody Simpson and Gigi Hadid. The friends made cheery Instagram videos that showed them laughing, swimming, boat paddling, and being utterly carefree. She took to the social network once more to let fans know that she was happy to be lazing around in her pashmina, surrounded by candles underneath the stars. 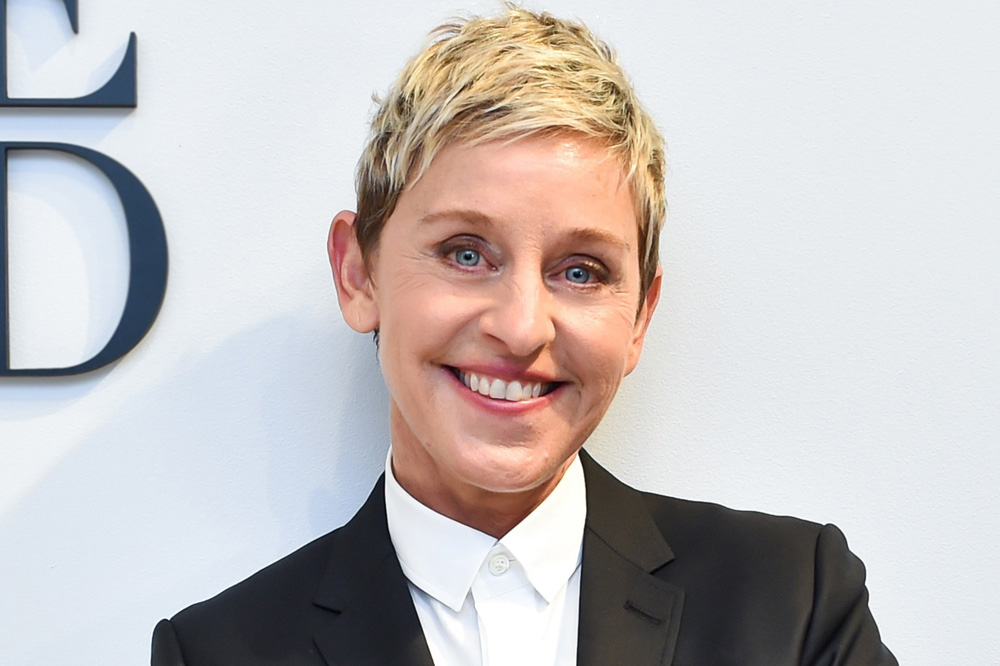 The American talk show-host took to Instagram to show a collage of sweet moments with her friends and wife, Portia de Rossi. On her show she called it “an amazing experience”. She loved it so much that she played Oprah- later in her show a game was played which led to giving her entire audience free tickets to Dubai! She tweeted: “My whole audience got a trip to Dubai, thanks to @Emirates. Seriously.” 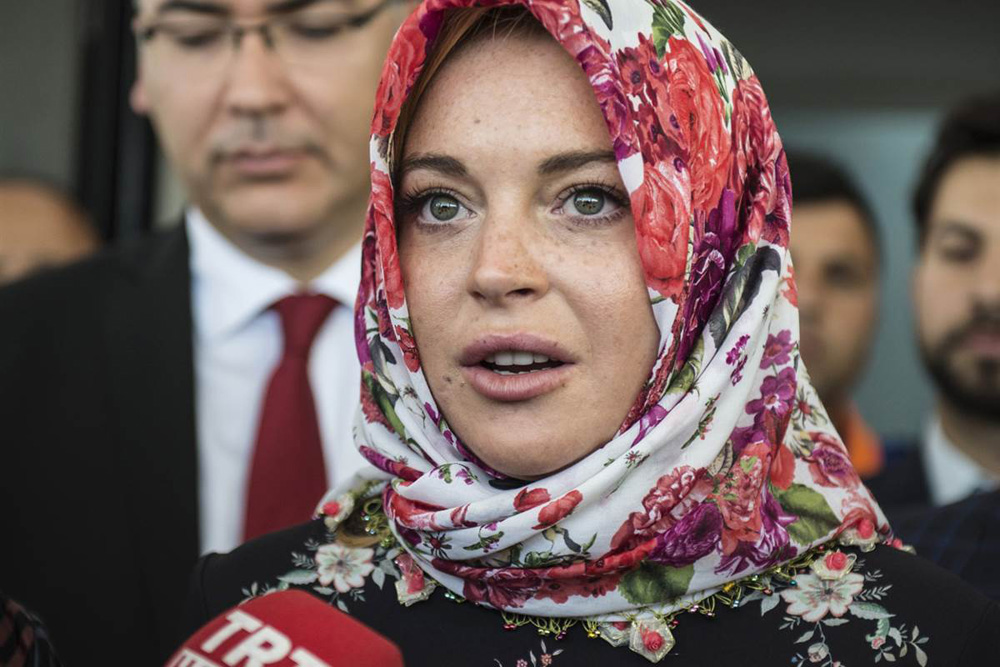 “Dubai gives me silence and focus”, said Lindsay in a release. In March, Lindsay tweeted that she was spending quality time with her family in the UAE. In recent media, she has been the victim of a lot of backlash for her spiritual changes, but she assures her fans on social media that she is loving life. She explained that she has surrounded herself with lots of good friends in Dubai. 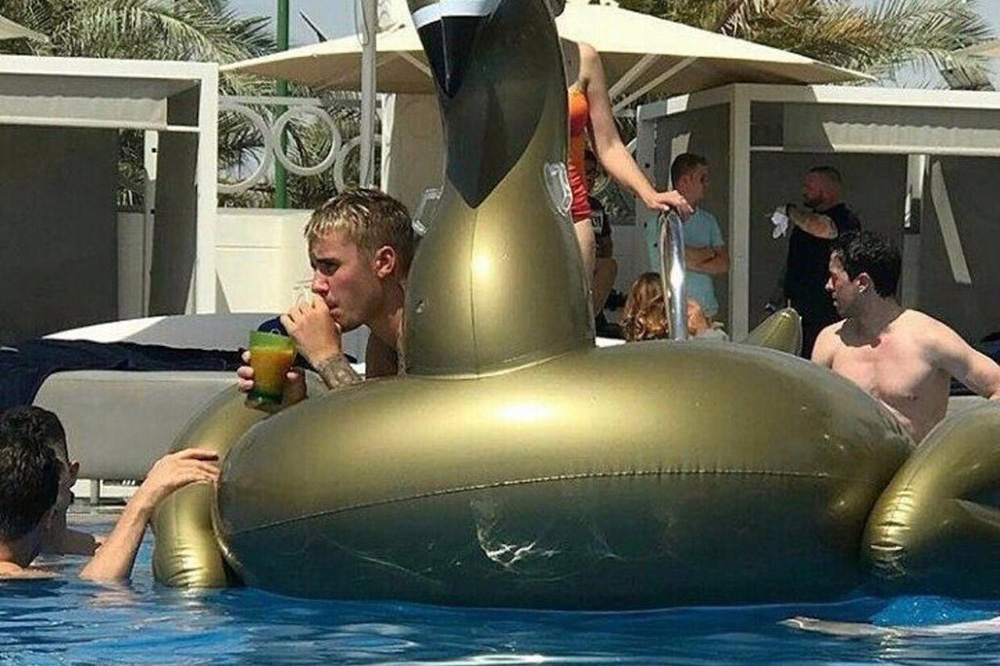 The “Despacito” singer could be seen taking a break from hectic Purpose tour-life to enjoy the pool waters of his hotel. It was said the singer thoroughly enjoyed his kick back time as he got to sip on cocktails, play football, chat to some mystery females, and bask shirtless under the Eastern sun. “Dubai is incredible…” he tweeted. 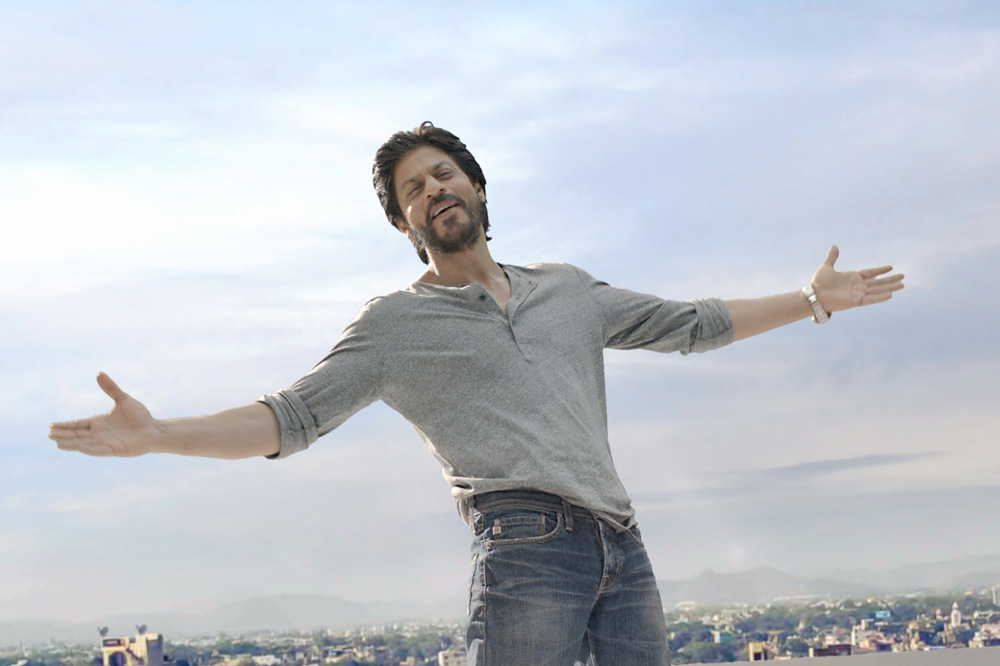 If there is one celebrity that really loves Dubai, it has got to be Shah Rukh Kahn. Not only does he play an active role in the UAE tourism sector, but he went so far as to say that he “thinks of Dubai as his second home”. Owning four properties in the city, Khan says that there is “something for everyone here”, I am sure many would agree. 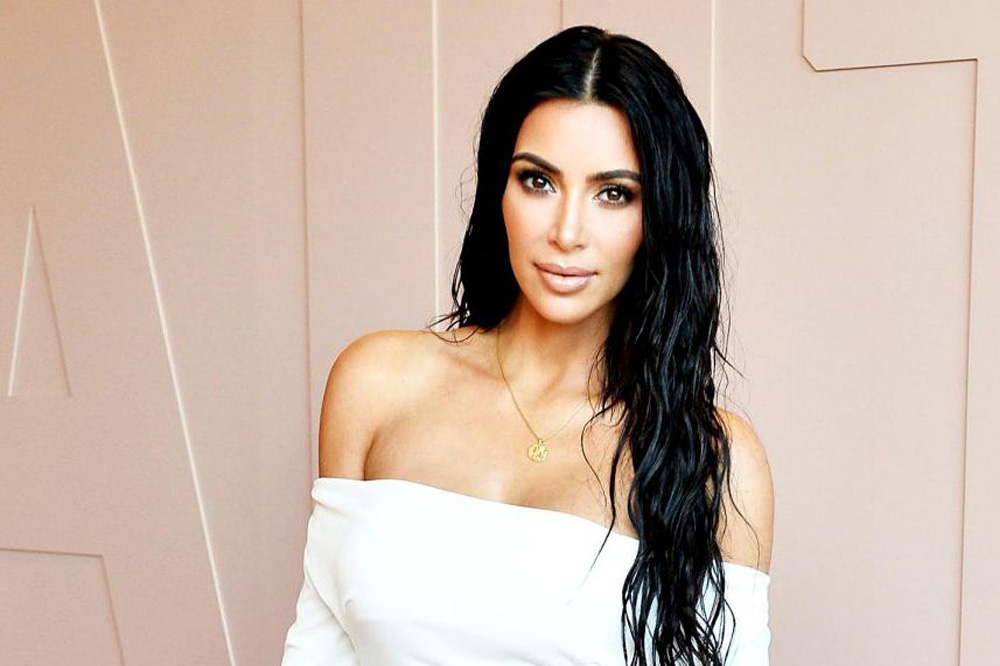 Mrs. Kardashian-West couldn’t wait to share new excitement with fans. She recently tweeted that she will be visiting Dubai In October, and that she will be attending a Makeup Master Class with celebrity makeup artist, Mario. The contour-kit queen also mentioned that she shares her birthday month with her friend Mario, and therefore they have to celebrate big-time. We’ll be keeping an eye out for her tweets and posts to see what she has to say about the City of Gold.