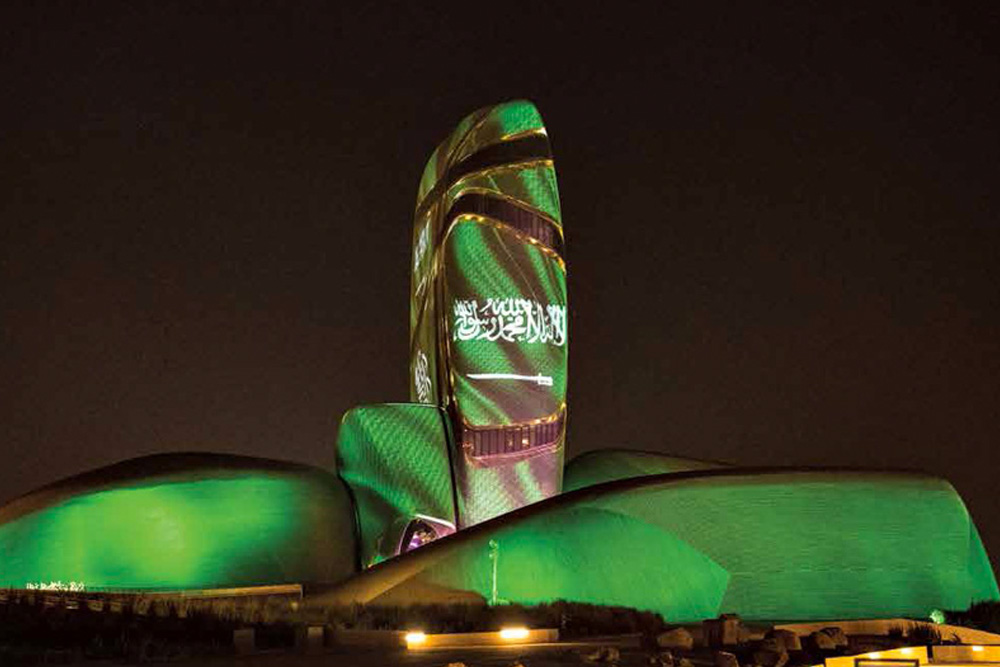 On the 90th Saudi national day this year, the Kingdom will celebrate the might occasion and follow coronavirus safety measures. A variety of exciting cultural events and activities await you on the public holiday falling on September 23rd.

The Chairman of the General Entertainment Authority announced that celebratory fireworks displays will be happen across the Kingdom. What’s more is that they will also be broadcast on the official channels of the Saudi General Entertainment Authority and Saudia TV’s Youtube channel on 23rd September 2020 at 9pm (Saudi time), which is also great in case you wanted to celebrate but are not in the country!

Concerts Featuring Some Of The Region’s Biggest Stars

Some of the region’s biggest music sensations will also join in on the festivities. Music fans in Jeddah can enjoy the shows which start on Tuesday 22nd September, at the King Abdullah Sports City. The star performers include, Ahlam, Dalia Mubarak, Ahlam, and Amr Diab to name a few. Riyadh will also be hosting a plethora of stars including, Rashid Al Majid, and Aseel Abu Bakr amongst others. Those physically attending the shows will be in a socially distanced environment. Rumor has it that the performances are also set to be live streamed. Learn more here.

A live broadcast will take place at 4pm on Saudi National Day as the kingdom’s military sectors come together to host the largest air show in the country's history. An exciting and historical sight, it would be rude to miss it!