This is the first series of concerts post-Covid-19! 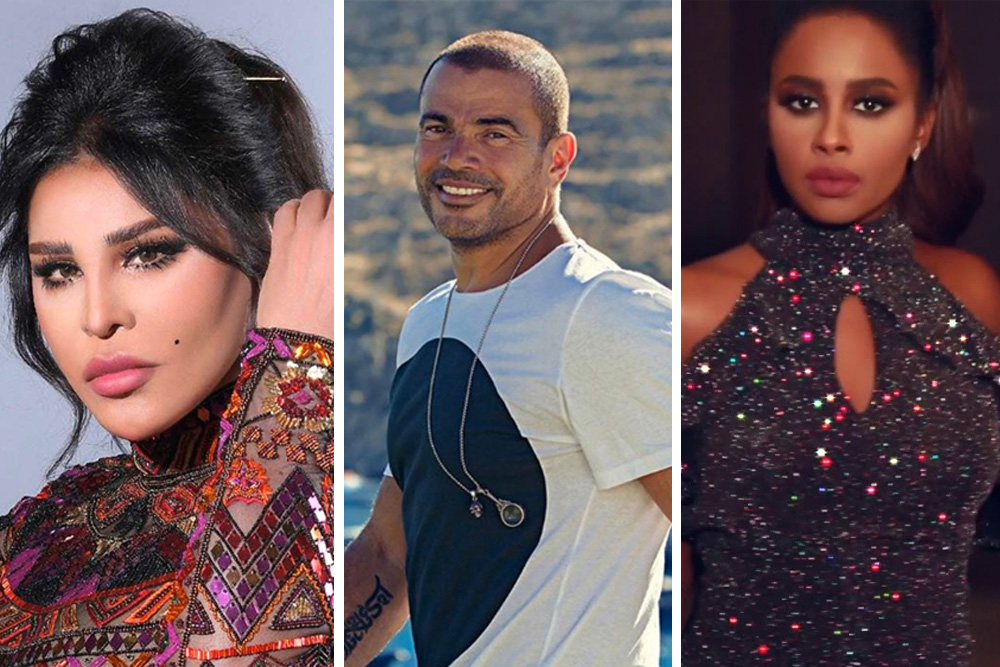 The 90th Saudi National Day is right around the corner and there's nothing like live music to bring people together for the anniversary of the Kingdom. The region's most acclaimed singers will be performing their best songs from the 22 till the 26th of September across Riyadh, Dammam, and Jeddah.

The General Entertainment Authority announced that the five-day affair will follow the utmost safety measures to avoid the spread of the coronavirus. Here are some of the Arab artists taking part:

First off, Rashid Al-Majed and Aseel Abu Bakr will be performing in Green Halls in Dammam under the slogan of "mettle ot the top".

On the same day, it is none other than the Emirati singer Ahlam that will grace the Abdullah Sport City Stadium in Jeddah.

Saudi singers Abadi Al-Johar and Dalia Mubarak will also be performing in the same venue in Jeddah on September 23rd. Iraqi star Majid Al-Mohandes will captivate audiences in the King Fahad Cultural Center in Riyadh for a night called "home".

Egyptian pop star Amr Diab will close off the concert series with a one of a kind performance on Sept. 26. Are you excited?