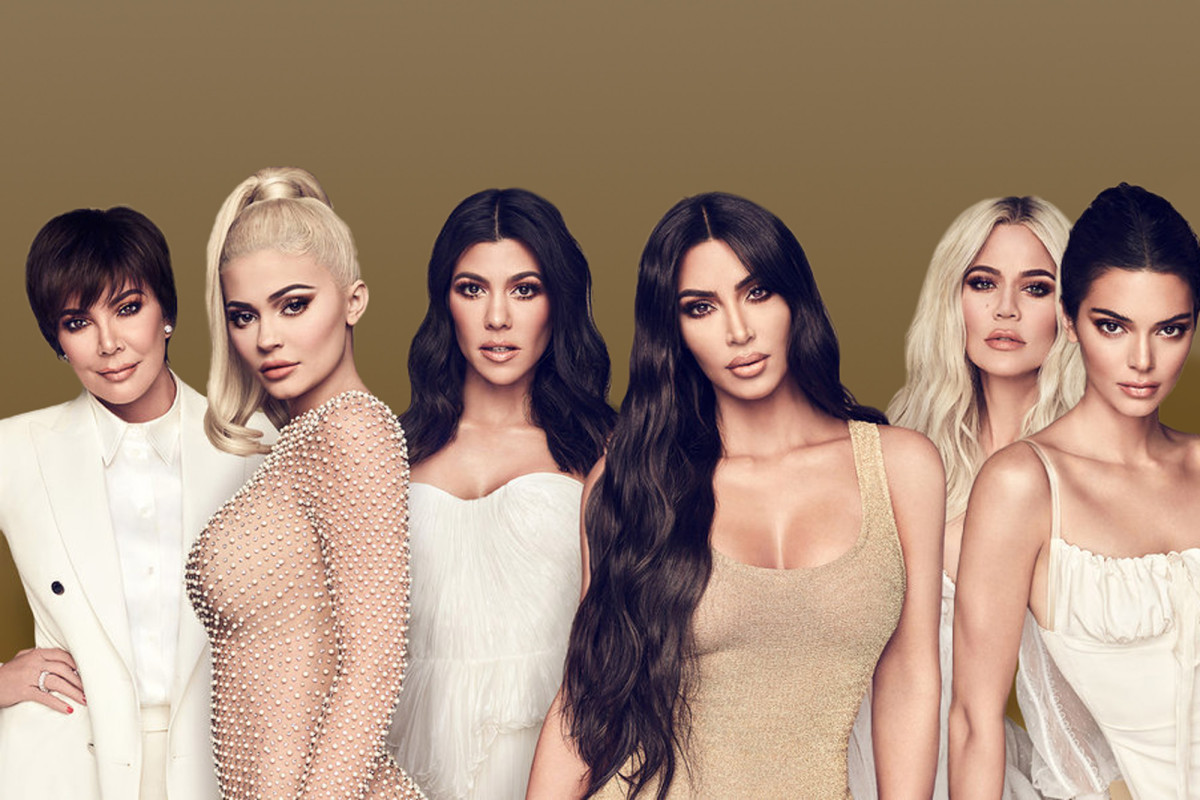 After 14 years on television and 20 seasons, we will no longer be seeing one of the world famous Kardashian as we do as the final season will air in early 2021. The hit reality show that had the entire world hooked, Keeping Up With The Kardashians is where we got to know Kris, Bruce, Kim, Kourtney, Khloe, Rob, Kylie and Kendall and their counterparts, on an up close and personal level.

The Kardashian-Jenner family announced their decision to end the show on Tuesday 8th September and took to their social media platforms to do so. Kim Kardashian West posted an early picture of the family in which she and the family (pre-marriage and children) are clad in leopard prints and similar tones, with a caption also posted by the rest of the family on their respective pages, “It is with heavy hearts that we say goodbye to ‘Keeping Up with the Kardashians,'” the joint statement read, “After what will be 14 years, 20 seasons, hundreds of episodes and several spin-off shows, we’ve decided as a family to end this very special journey. We are beyond grateful to all of you who’ve watched us for all of these years — through the good times, the bad times, the happiness, the tears, and the many relationships and children. We’ll forever cherish the wonderful memories and countless people we’ve met along the way.” The statement was signed off by Kris Jenner, Kourtney Kardashian, Kim Kardashian West, Khloé Kardashian, Rob Kardashian, Kendall Jenner, Kylie Jenner and Scott Disick.

Kardashian-West added to her caption, “Without ‘Keeping Up With The Kardashians,’ I wouldn’t be where I am today,” thanking her fans she continued, “I am so incredibly grateful to everyone who has watched and supported me and my family these past 14 years.”

The family also thanked the E! network, the production team and Bunim/Murray and Ryan Seacrest – who has been an executive producer on the show since it first debuted.

In an official statement to an American publication, E! stated, “E! has been the home and extended family to the Kardashian-Jenners for what will be 14 years, featuring the lives of this empowering family. Along with all of you, we have enjoyed following the intimate moments the family so bravely shared by letting us into their daily lives. While it has been an absolute privilege and we will miss them wholeheartedly, we respect the family’s decision to live their lives without our cameras.”

“KUWTK” has not only been a lucrative show for the E! network, but has also seen history being made for the Kardashian-Jenner family. The family first hit out screens in 2007, and have since turned the family into global icons – each of whom went on to launch a number of enterprises, from beauty lines, clothing, apps and more. Moreover, we’ve seen the family go through marriage, divorce, having children, all whilst becoming some of the most influential people in the world. Namely, Kim, Kourtney, Khloe, Kendall and Kylie who are lauded by millions of fans.

AboutHer.com wishes the family well and are excited to see what they’ll be up to next! 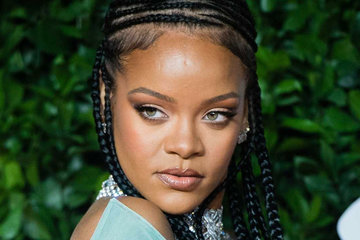 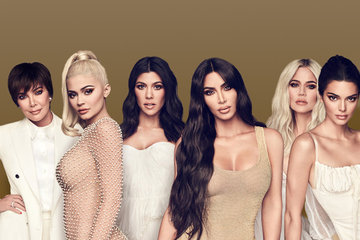 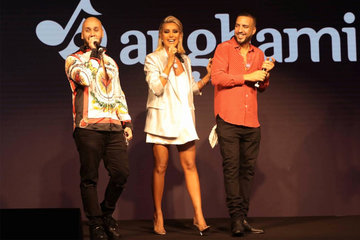