One of the most famous couples in the world become first-time producers, and Netflix’s extraordinary reach will surely help them “share impactful content that unlocks action." 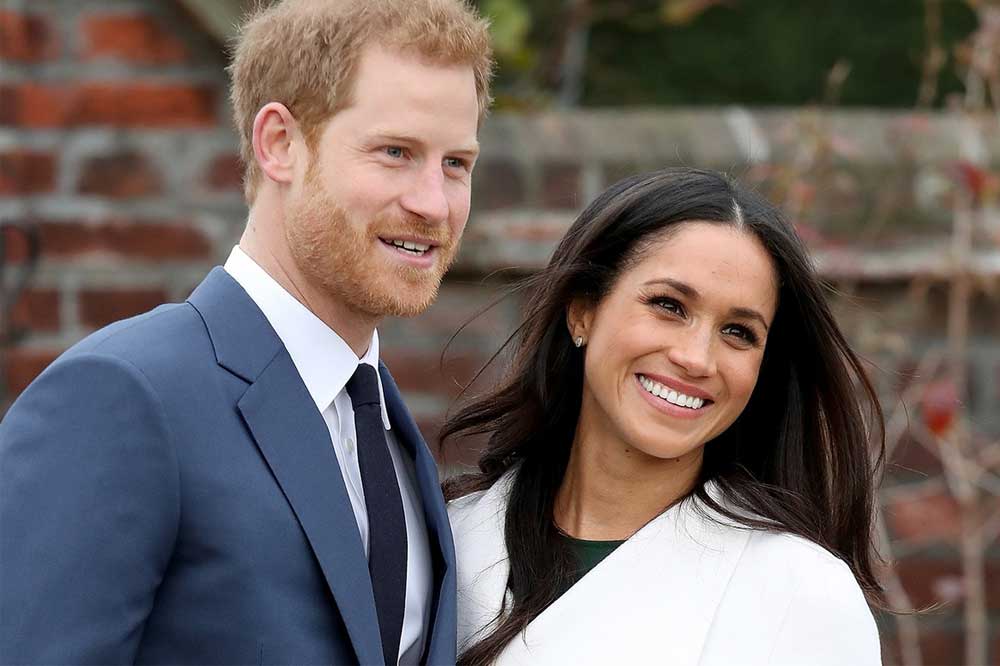 Six months after they stopped working as members of the British royal family, the Duke and Duchess of Sussex have signed a megawatt deal, reportedly worth $100 million, with Netflix. And as part of their new career path, Prince Harry and Meghan said they will focus on informative and optimistic content.

Through their yet-to-be-named production company, the couple will develop various projects for the streaming giant behind “The Crown.” The multi-year deal will see them coming up with scripted series, feature films, children’s programming, documentaries and docu-series. And it seems several projects are already in the pipeline, including a nature docu-series and an animated series that sings the praises of inspiring women. All the productions will be exclusive to Netflix, which has 193 million subscribers across the globe.

“Our lives, both independent of each other and as a couple, have allowed us to understand the power of the human spirit, of courage, resilience and the need for connection,” the couple, who recently bought a family home in Montecito, Los Angeles, said in a statement.

“Through our work with diverse communities and their environments, to shining a light on people and causes around the world, our focus will be on creating content that informs but also gives hope. As new parents, making inspirational family programming is also important to us, as is powerful storytelling through a truthful and relatable lens.”

The Sussexes have reportedly been in meetings with a number of Hollywood studios and streaming rivals like Disney, Apple and NBCUniversal since their surprising move, probably leading to a bidding war.

“Harry and Meghan have inspired millions of people all around the world with their authenticity, optimism and leadership,” Ted Sarandos, a Co-Chief Executive and the Chief  Content Officer at Netflix, said. “We’re incredibly proud they have chosen Netflix as their creative home – and are excited about telling stories with them that can help build resilience and increase understanding for audiences everywhere.”

The high-profile couple are unlikely to star in productions, but they may appear on camera in documentary programming. Markle, who doesn’t have any plans to return to acting, last appeared in legal drama series “Suits.” However, this April she did have a narration role in “Elephant,” Disney’s nature documentary. Meanwhile, Prince Harry, who founded the Invictus Games for wounded veterans, recently featured in Netflix’s documentary “Rising Phoenix” about the Paralympic Games. He also teamed up with Oprah Winfrey to produce a docu-series on mental health for Apple’s streaming service, Apple TV+.

The Netlix deal sees the duo, who are also setting up a new charitable organisation called Archewell, join other heavyweights like former US president Barack Obama and his wife, Michelle. The former White House residents signed a deal with Netflix in 2018. 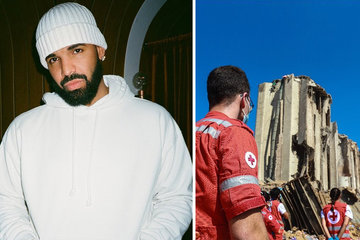 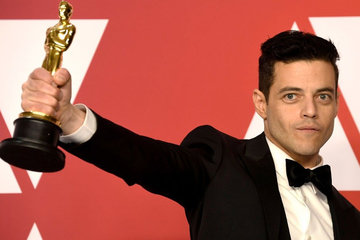 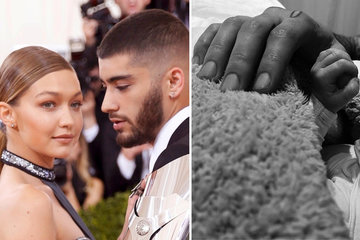