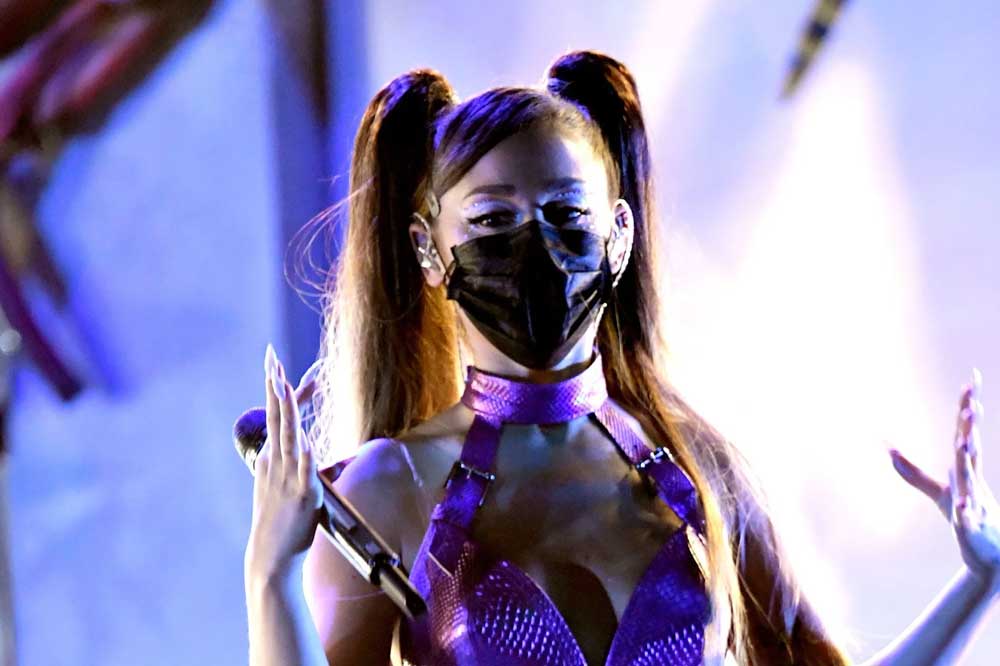 So why this sudden surge of followers? Well, since her performance of their duet, “Rain On Me,” at the MTV Video Music Awards (VMAs) alongside fellow pop icon, Lady Gaga, it seems to have garnered her some serious social media love. Celebrating the performance by sharing some behind the scenes shots from the awards ceremony, including selfies with the “Paparazzi” singer and snap shot with her boyfriend Dalton Gomez, Grande captioned them with some loving words for Lady Gaga seems to have gone down a storm with fans all over the world, as she stated, “Thank u so much for having me @ladygaga i love u with all my heart always. u were so beyond brilliant tonight. so grateful to have been a part of this with u. & thank u again @mtv. :)”

Ariana also thanked MTV for the socially distanced arena for all of the stars who attended or performed at the highly anticipated annual music event amid the pandemic as she wrote prior to the awards show being broadcasted, “Thank you to @MTV being so diligent in making this such a safe & healthy experience for all of the performers and crew involved. It’s so greatly appreciated and i can’t imagine how difficult it was to figure out! see u all so soon!”