Elizabeth Debicki Will Play Princess Diana In 'The Crown' 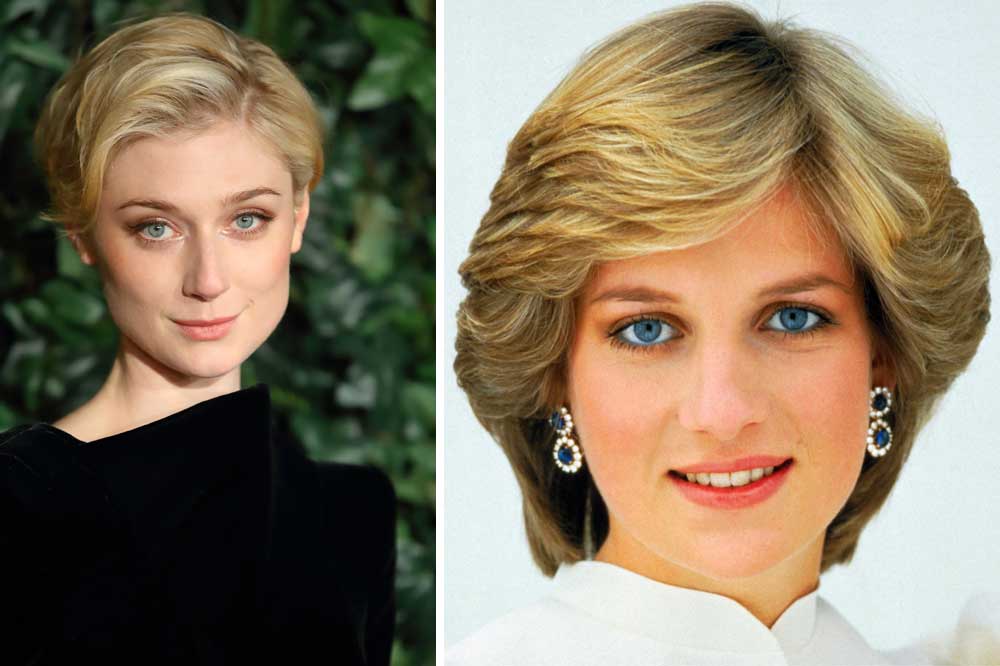 Elizabeth Debicki is set to play the late Diana, Princess of Wales in the final two seasons of “The Crown.” The Australian actress will be taking over from Emma Corrin, who is playing the People’s Princess in the fourth season of the hit Netflix drama, which is scheduled to be released this autumn.

The 29-year-old rising actress will feature in seasons five and six, which are rumoured to be the show’s final ones. Covering the 1990s and early 2000s, they will highlight the most dramatic years of the much-loved princess’s life, including the break-up of her marriage to Prince Charles and her tragic death, caused by a car crash in Paris in 1997.

"Princess Diana's spirit, her words and her actions live in the hearts of so many," Debicki said in a statement posted by the official Twitter account for “The Crown.”

"It is my true privilege and honour to be joining this masterful series, which has had me absolutely hooked from episode one."

The 1.91metre-tall beauty, who also has Polish roots, will be joining a new cast for the two series that cover one of the most turbulent periods in the Windsor household. Imelda Staunton is set to play Queen Elizabeth II, while Oscar-nominated actor Jonathan Pryce joins as Prince Philip and Lesley Manville stars as Princess Margaret. The show may well touch on the deaths of Princess Margaret and the Queen Mother, which happened just seven weeks apart in 2002, and the Queen's Golden Jubilee that same year.

Debicki, who initially had aspirations to be a ballet dancer, is known for her role as Jed Marshall in 2016 BBC drama “The Night Manager.” As well as a breakout performance in Sir Steve McQueen's “Widows,” the French-born actress has appeared alongside Leonardo DiCaprio in “The Great Gatsby” and in Marvel's “Guardians of the Galaxy Vol. 2.” Other acting credits include "The Man From U.N.C.L.E." and “The Burnt Orange Heresy.” Debicki, who has a degree in Drama from the University of Melbourne’s Victorian College of the Arts, will soon be seen in Christopher Nolan's highly-anticipated new thriller, “Tenet.”