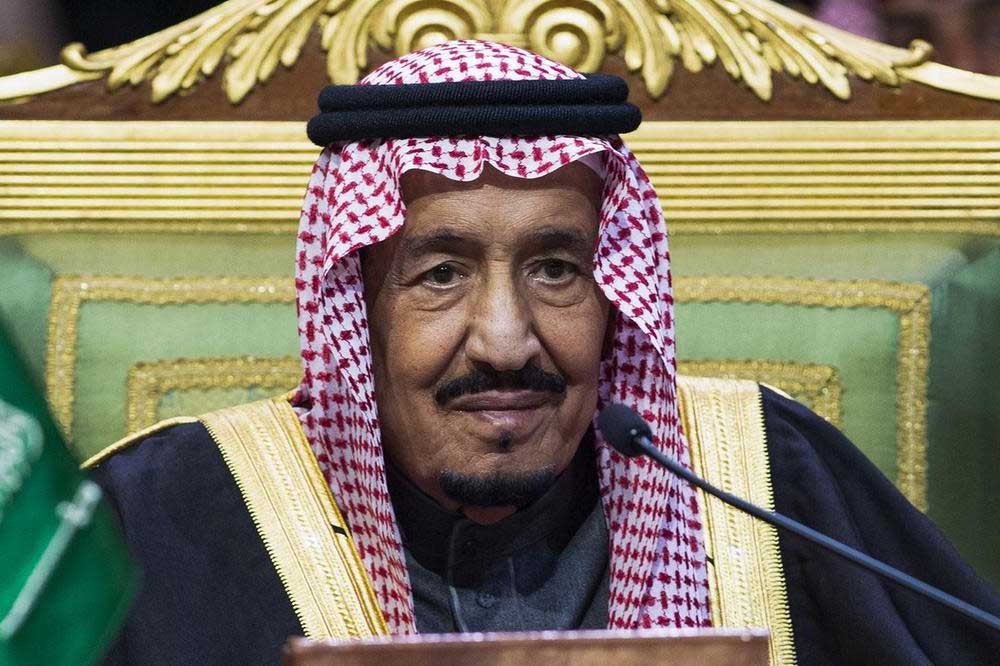 The past four years have been a remarkable period for Saudi women, with the country witnessing a steady surge in female leadership across sectors and industries. On July 3rd, the Custodian of the Two Holy Mosques King Salman announced the appointment of 13 women to the newly restructured Human Rights Commission (HRC) Council.

The new body, which will serve for four years, comprises 26 members, with half now being women. Speaking on the momentous occasion, Dr. Awwad Bin Saleh Al Awwad, who is the president of the Commission, expressed his deepest gratitude to King Salman and Crown Prince Muhammad Bin Salman, on the appointments and for restructuring the Council, thanking the nation’s leadership for its support and guidance.

“Appointing 13 women as members of the HRC Council, with a total of 26 members, is in line with efforts made by the Kingdom’s leadership to enable women to occupy leading positions in various fields, and helps achieve what is best for the country,” he explained.

“It is this support and direction that has had a huge impact on HRC’s ability to carry out its mission and discharge its responsibility in promoting and protecting human rights under the directions of the Saudi leadership […] It has further helped in laying the foundations and instilling a culture of human rights to the benefit of the citizens and residents of this beloved nation,” he added.

This announcement comes a week after Saudi Arabia was ranked the best country in the region for women by CEOWORLD Magazine. The Kingdom has been making strides to improve the lives and expand the rights of women across the country, through various reforms and initiatives such as rescinding the age-old ban on female motorists and women in public sports arenas, introducing anti-harassment laws, and providing women with various support initiatives.