She’s not an obvious choice to play the much-loved powerful icon who lived "a fairy tale upside down," but director Pablo Larraín is confident about his pick… 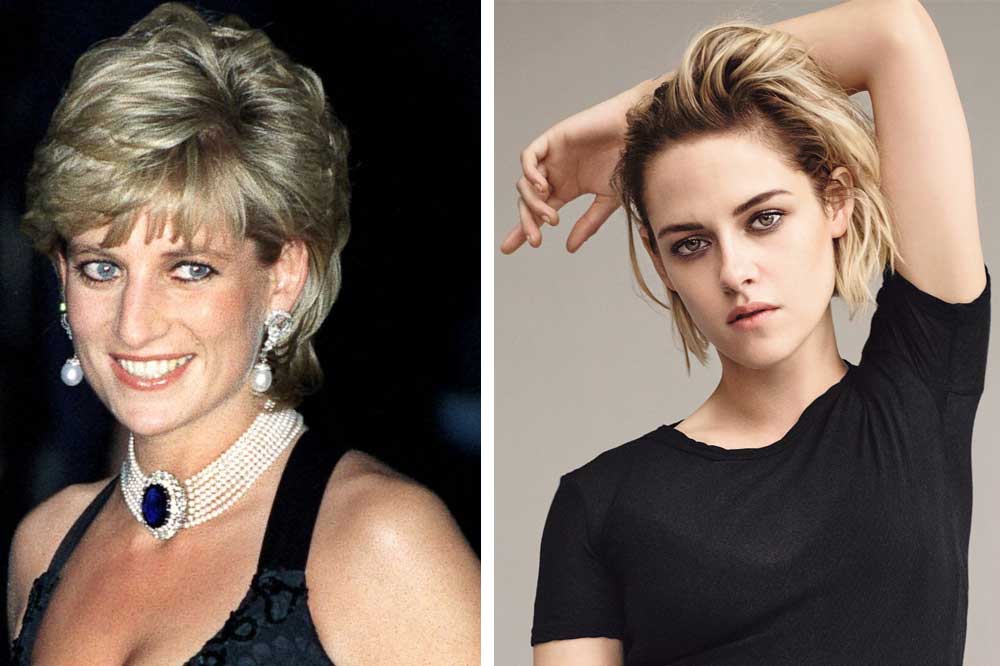 Kristen Stewart is geared up to play Princess Diana in a new film on the breakdown of her marriage to Prince Charles. Production on the independent movie, called "Spencer," after Princess Diana’s maiden name, will begin in early 2021.

While it is produced and directed by Oscar-nominated Chilean filmmaker Pablo Larraín, "Peaky Blinders"  creator Steven Knight is behind the script. The film focuses on a turbulent three days in the early 1990s, when the late British royal was staying at the Queen’s Sandringham estate in Norfolk. And gives some insight into how Princess Diana realised her marriage was in ruins during that period, which was to be her final Christmas holiday spent with the Royal Family. 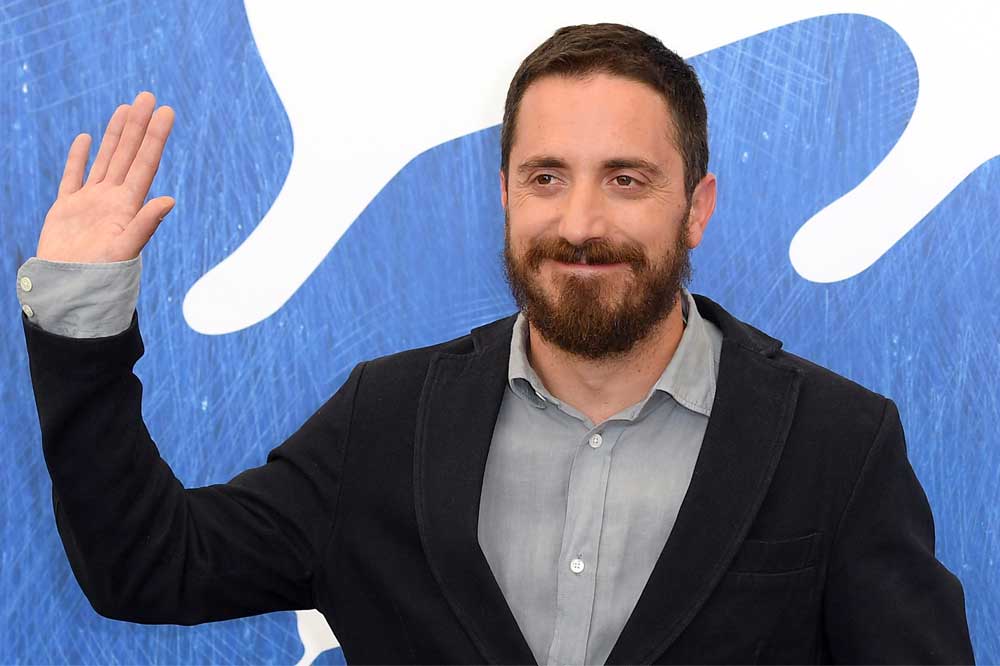 After separating in 1992, the couple divorced in 1996. Diana’s bombshell decision to leave Charles was an unprecedented move as it meant she would never become Queen.

"When someone decides not to be the Queen, and says, I'd rather go and be myself, it's a big, big decision, a fairy tale upside down. I've always been very surprised by that and thought it must have been very hard to do. That is the heart of the movie," Larraín told entertainment news site "Deadline." 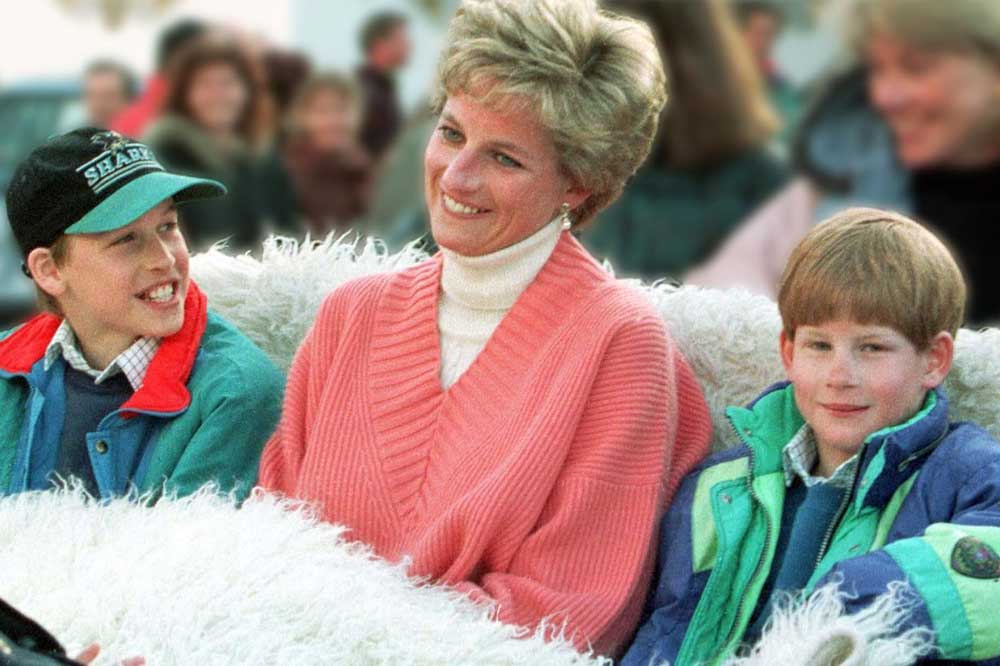 The director, who is behind Academy Award-nominated "No" and "Jackie," also explained why he chose 30-year-old Stewart, “one of the great actors around today," as he described her.

"To do this well, you need something very important in film, which is mystery. Kristen can be many things, and she can be very mysterious and very fragile an ultimately very strong as well, which is what we need," he said about the actor who found fame with the "Twilight Saga." "The combination of those elements made me think of her. The way she responded to the script, and how she is approaching the character, it's very beautiful to see. I think she's going to do something stunning and intriguing at the same time. She is this force of nature." 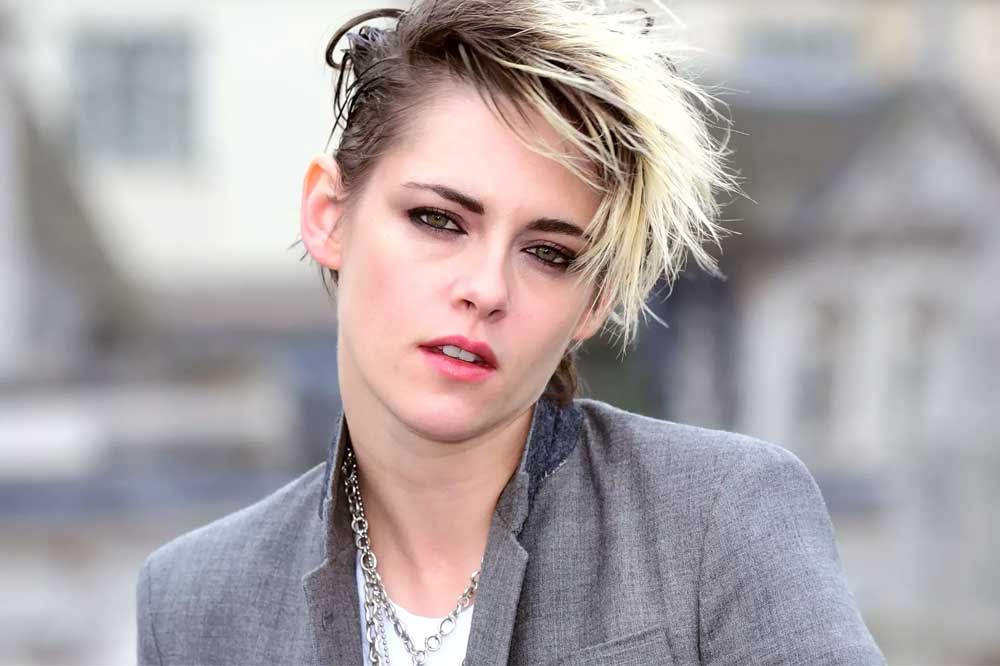 Stewart is the only cast member so far confirmed to star in "Spencer," the latest in a string of interpretations about the life of the most photographed woman of her time. Killed in a car accident in 1997 at the young age of 36, the “people’s princess,” known for her humanitarian work, poise and style, undoubtedly continues to fascinate. 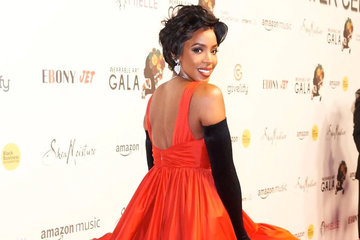 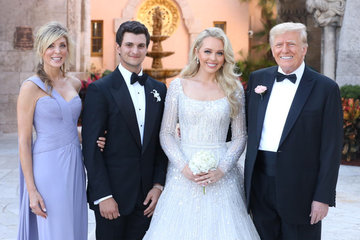