These mother-daughter pairs prove the apple doesn't fall far from the tree. We dare you not to do a double take!

As well as taking the phrase "like mother, like daughter" to the next level, there are a handful of celebrity mother-daughter duos that prove the Hollywood gene pool is an ongoing enigma. Since they’re refusing to age, some famous mums and their mini mes might even pass off as twins. While these celebrity kids have certainly hit the beauty jackpot, they’ve also broken into the spotlight or are starting to now. 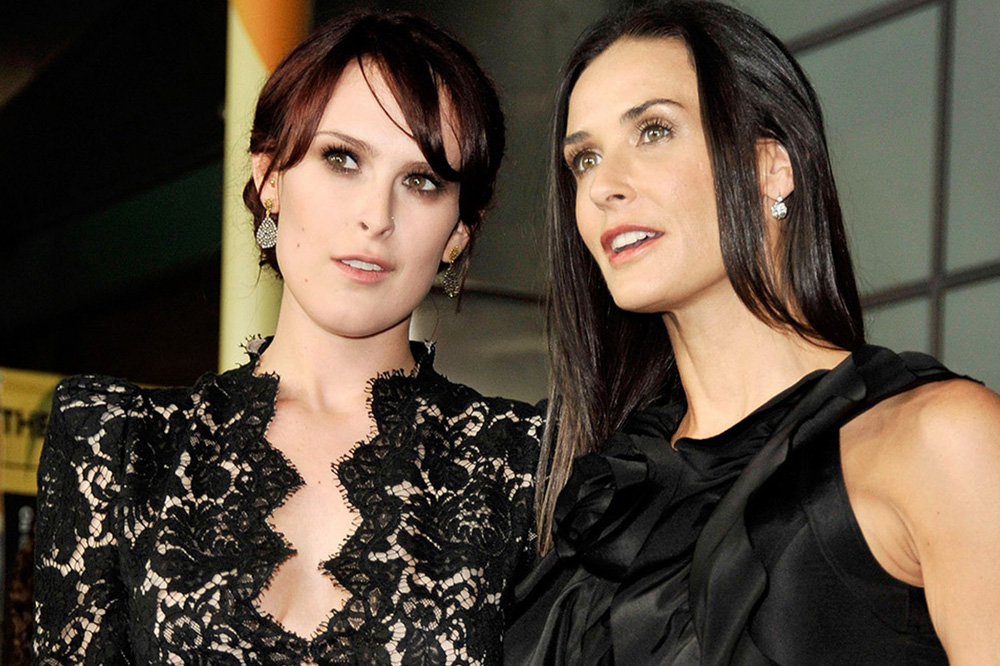 Bruce Willis and Demi Moore’s daughter knows just how much she looks like her mum. In an Instagram post last year, she shared a twinning moment and wrote: "That moment when you realize you actually are becoming your mother.” Rumer, 28, is a “Dancing with the Stars” champ and has appeared in a handful of TV shows and movies. 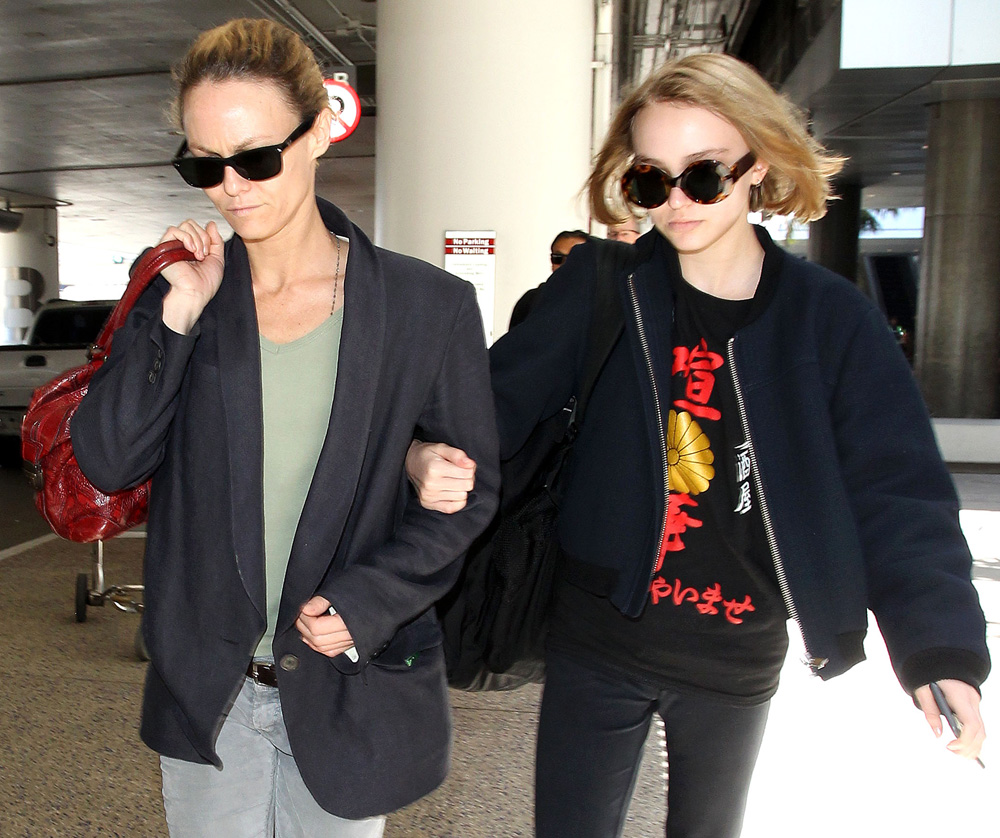 Lily-Rose Depp is the spitting image of Vanessa Paradis, making them one of the most serious high-fashion mother-daughter duos. However, that’s not where the similarities stop. As well as becoming a Chanel muse like her mum, Lily-Rose has inherited Paradis’s musical talent and can speak French fluently. Telle mère, telle fille! 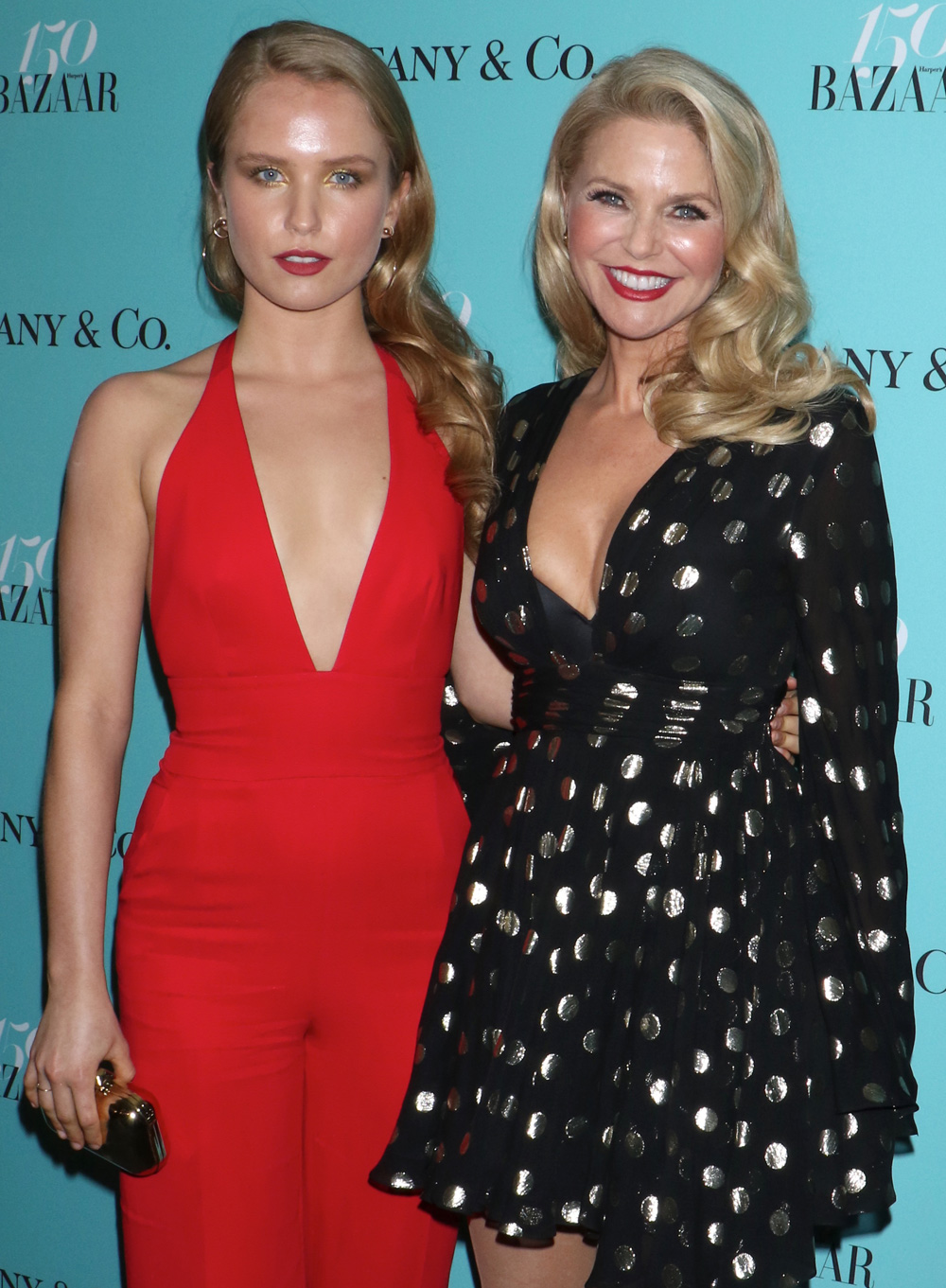 Sailor, Christie Brinkley’s daughter with ex-husband Peter Cook, has her mother’s blonde locks, captivating grin and stunning blue eyes. What’s more, Sailor, 18, is following in her mum’s modelling footsteps and even modelled with her for “Sport’s Illustrated” swimsuit edition. 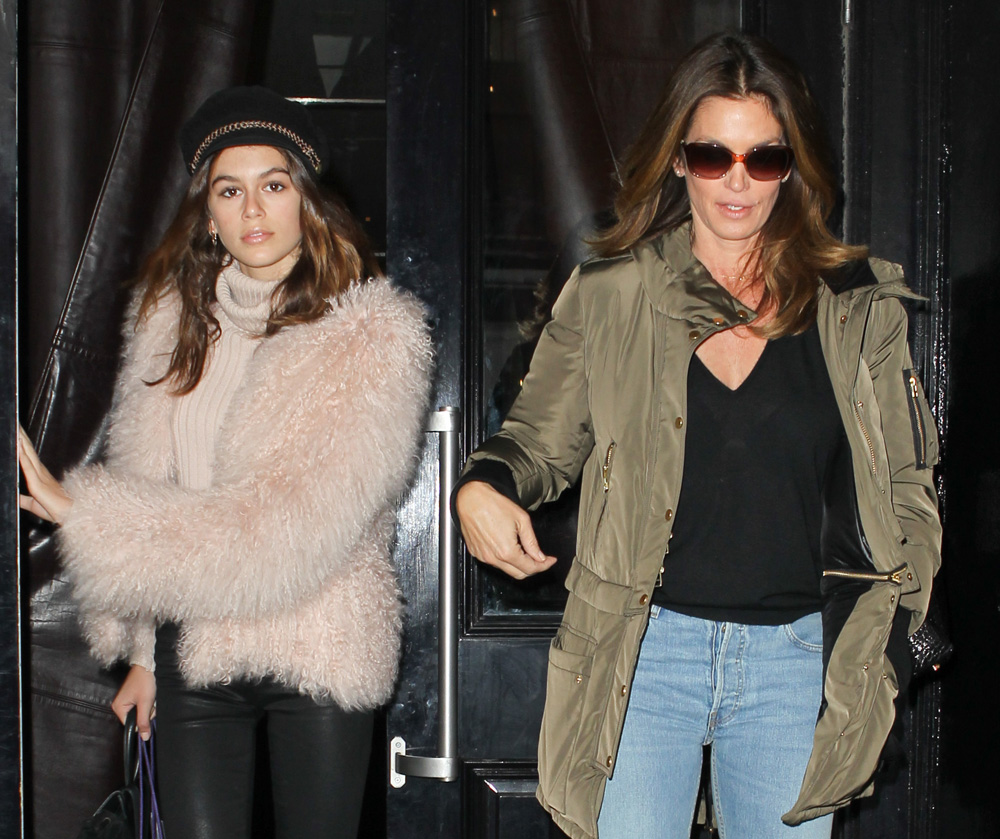 Kaia may only be 15, but she’s already posed on the cover of “Vogue” and landed a major modelling contract with IMG Models when she was 13. Now if that isn’t paving the way for her to take the industry by storm, just like her former supermodel mum Cindy Crawford did, we don’t know what is. The lookalikes share the same mega-watt smile, coltish mile-long legs and enviable waves. 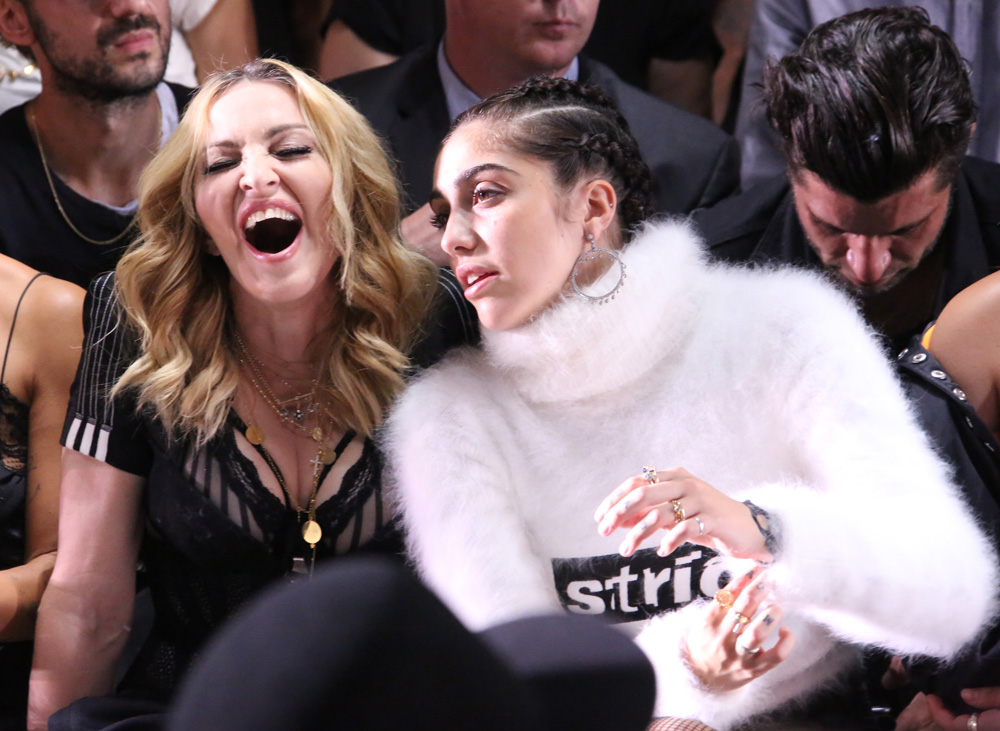 This is one fierce mother-daughter duo. The Material Girl's oldest daughter (with Carlos Leon) is looking just like her superstar mother. The 20-year-old Lourdes, who has the same striking eyes as her mother, is known for her work on “I'm Going to Tell You a Secret,”  “2009 MTV Video music Awards” and “Madonna: Celebration - The Video Collection.”  She has also starred in a Stella McCartney campaign.

Jerry Hall and Georgia May Jagger 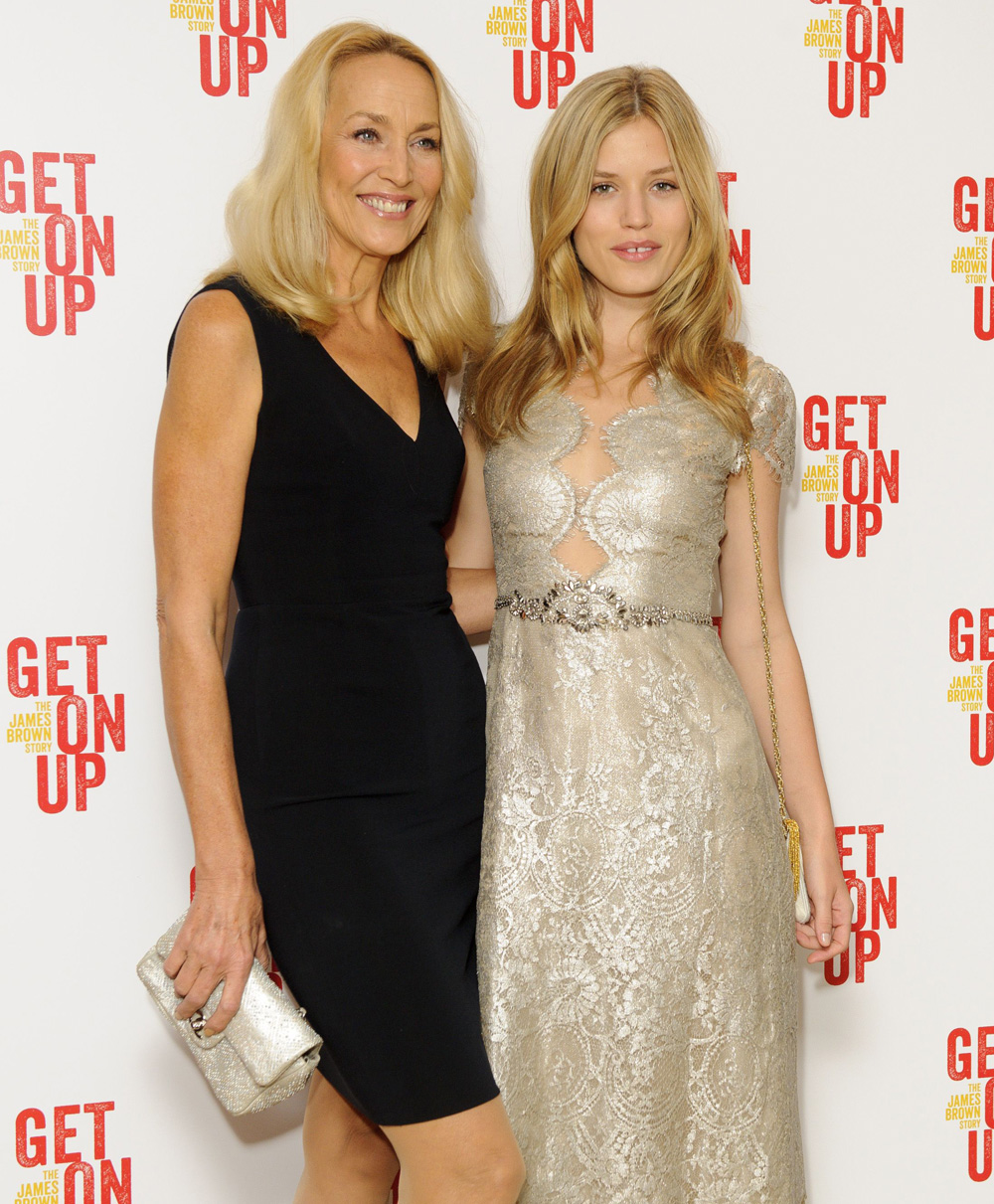 There isn’t a doubt Georgia May Jagger is her mother’s doppelgänger. She shares the same piercing eyes, arched eyebrows and blonde locks. Georgia May, 25, is Mick Jagger’s daughter and has an impressive modelling portfolio. She has been an ambassador for Chanel, Mugler and Versace and has impressively long-standing contracts. 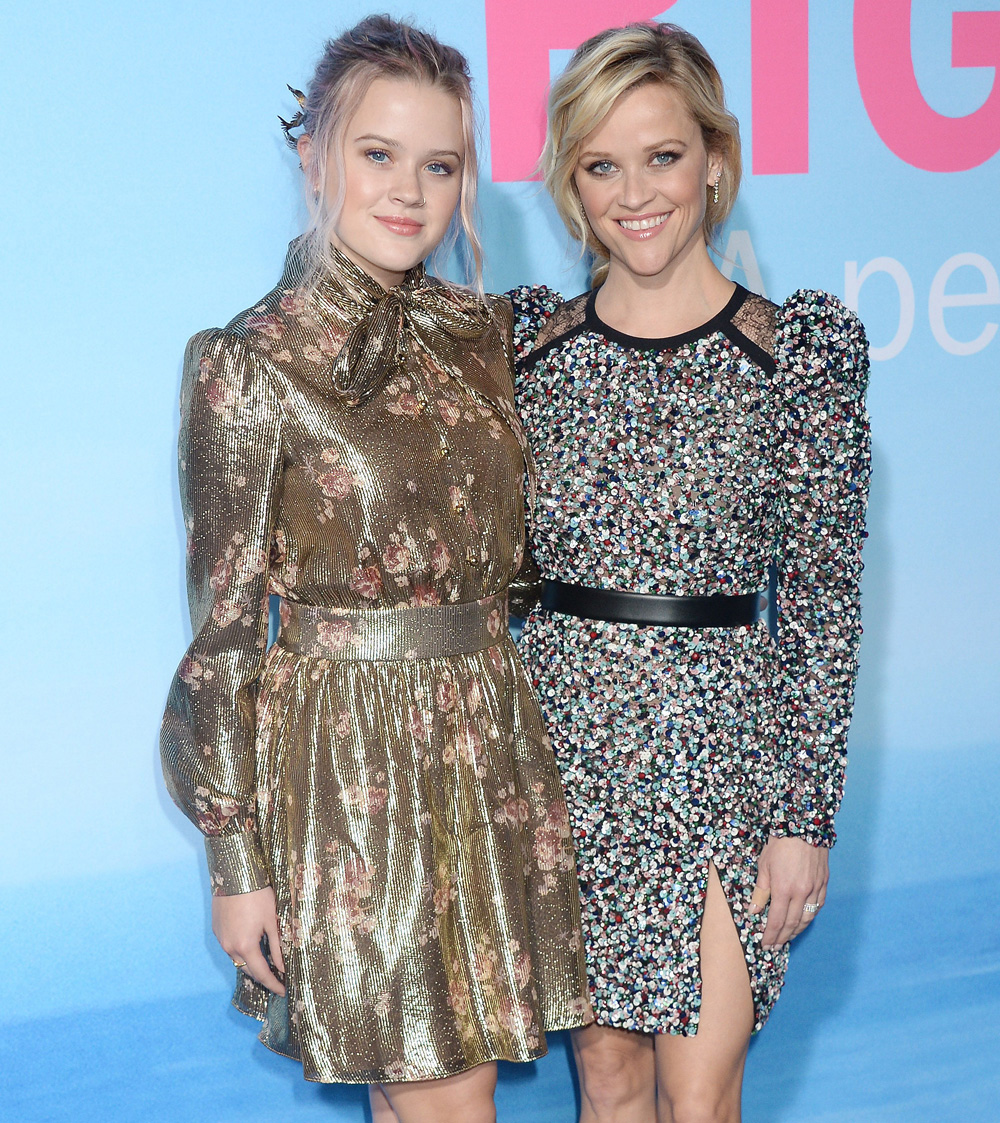 Oscar winner and “Big Little Lies” star Reese Witherspoon must feel like she’s looking at the mirror when she gazes at her daughter with ex Ryan Phillippe. Ava, 17, has inherited her angelic face, sharp blue eyes and sunny flaxen hair, not to mention that chirpy, determined expression. She hasn’t followed in her parents' footsteps and joined the acting world yet, but with a popular Instagram account, it seems all eyes are on her. 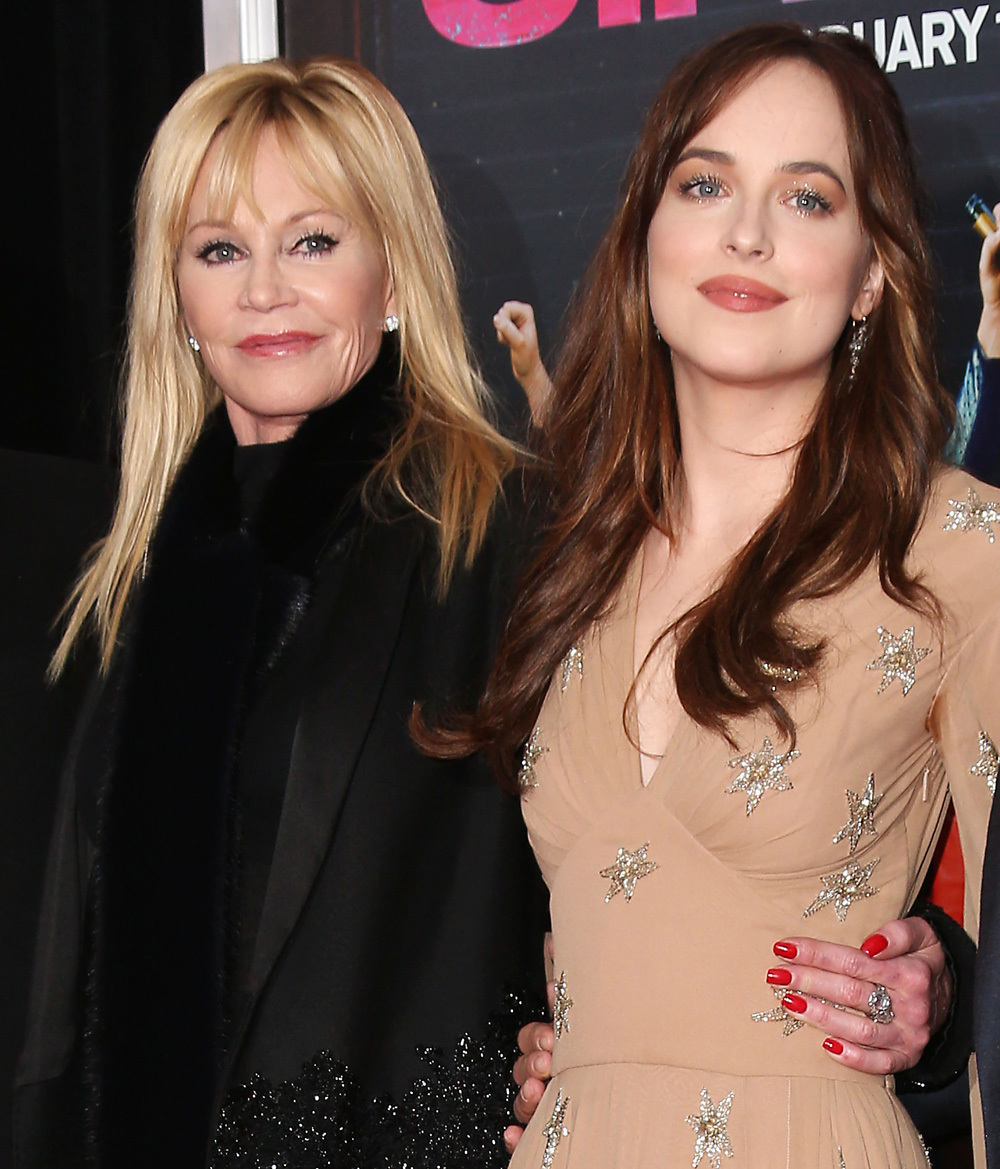 As well as looking strikingly alike, this stunning mother-daughter pair has a close relationship.  Dakota even dedicated a scene in “Fifty Shades Darker” to her mum, despite the fact Griffith can’t bring herself to watch most of the franchise. Dakota, Don Johnson’s daughter, followed a family tradition by choosing to be an actress. Her grandmother, Tippi Hedren, starred in several Alfred Hitchcock movies. 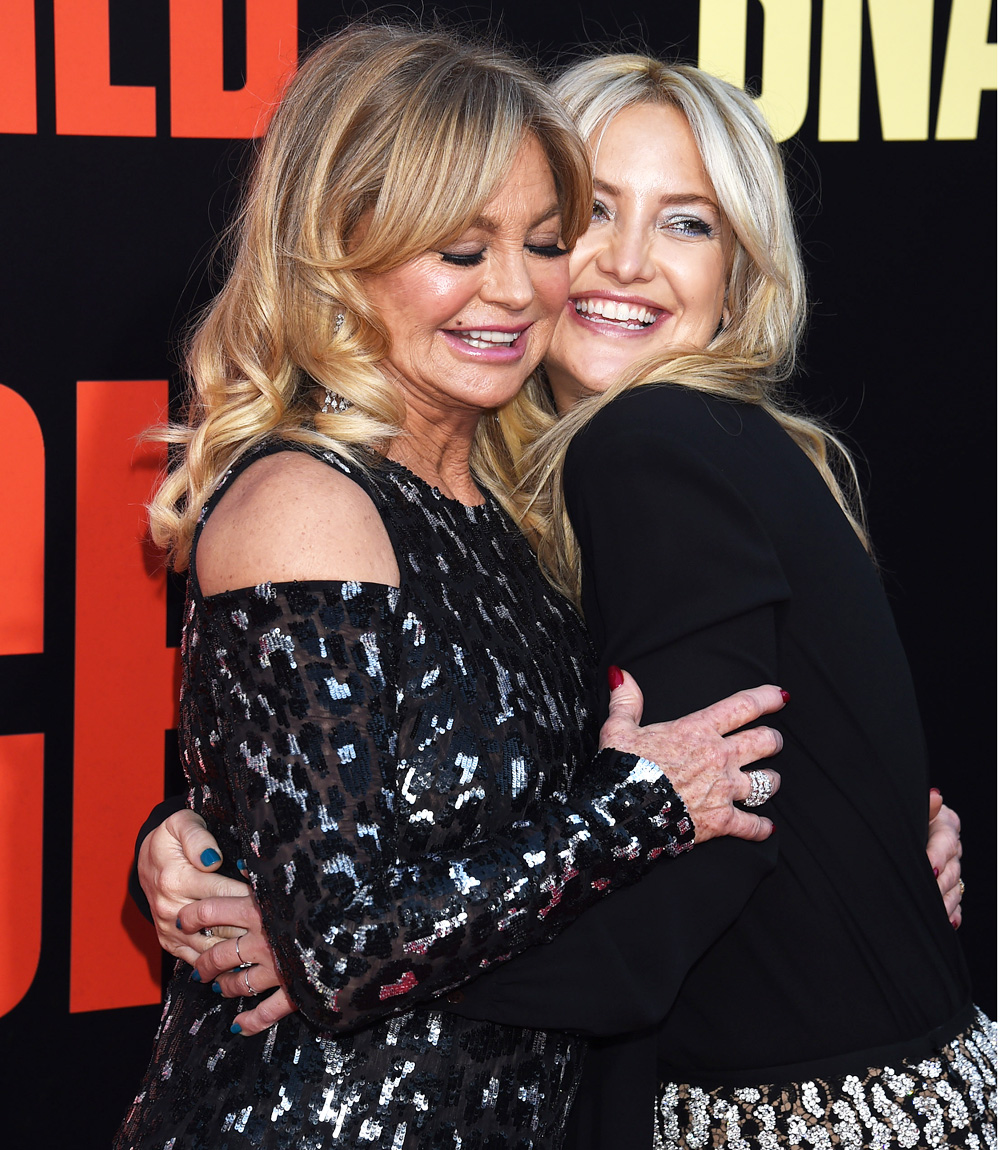 You can just go ahead and call them the Golden Girls. Goldie Hawn and daughter Kate Hudson share the same huge winning smiles, sparkly eyes and bone structure down to a T. However, they’re also best buddies and constantly support each other, making them Hollywood's ruling mother-daughter team. Plus, they both sure know how to light up the screen when acting in comedies. 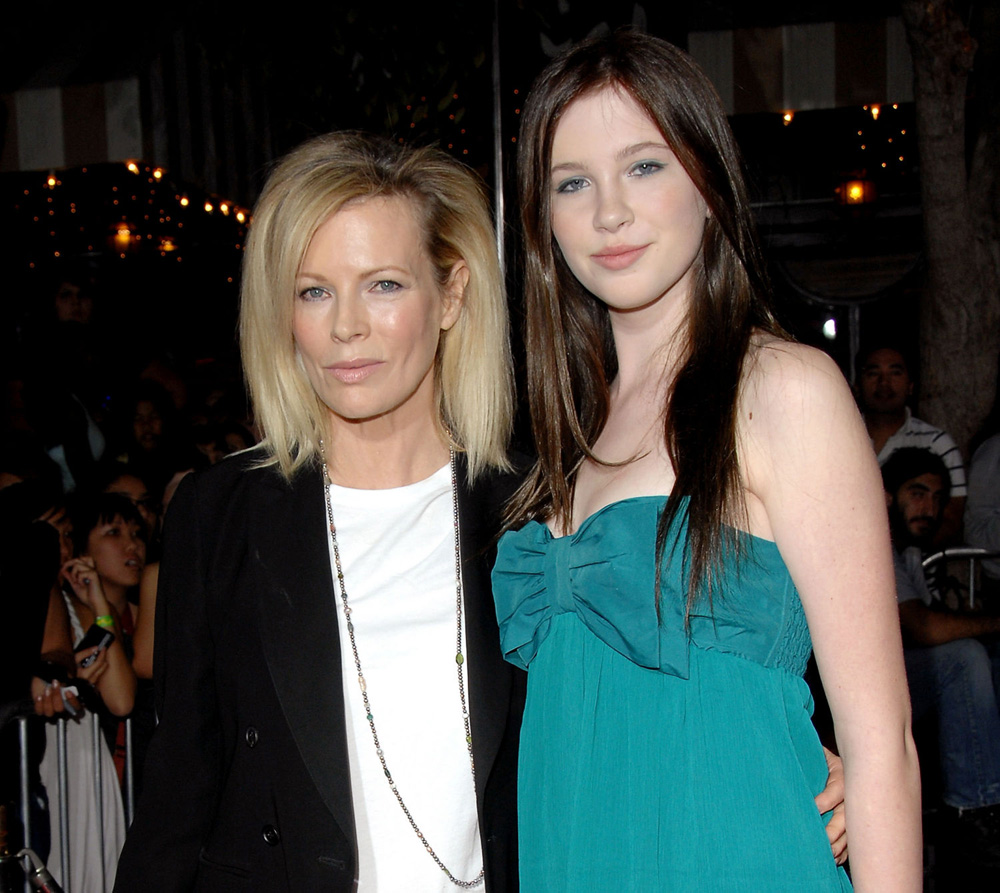 Here’s another twinning mother-daughter modelling and acting duo, Kim Basinger and her 21-year-old daughter, Ireland. The only child from Basinger’s marriage to Hollywood star Alec Baldwin has already landed several high-profile editorials. The DT Model Management model is also attempting her own acting career and starred in the TV movie “Campus Caller.” 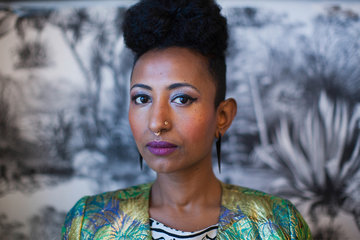