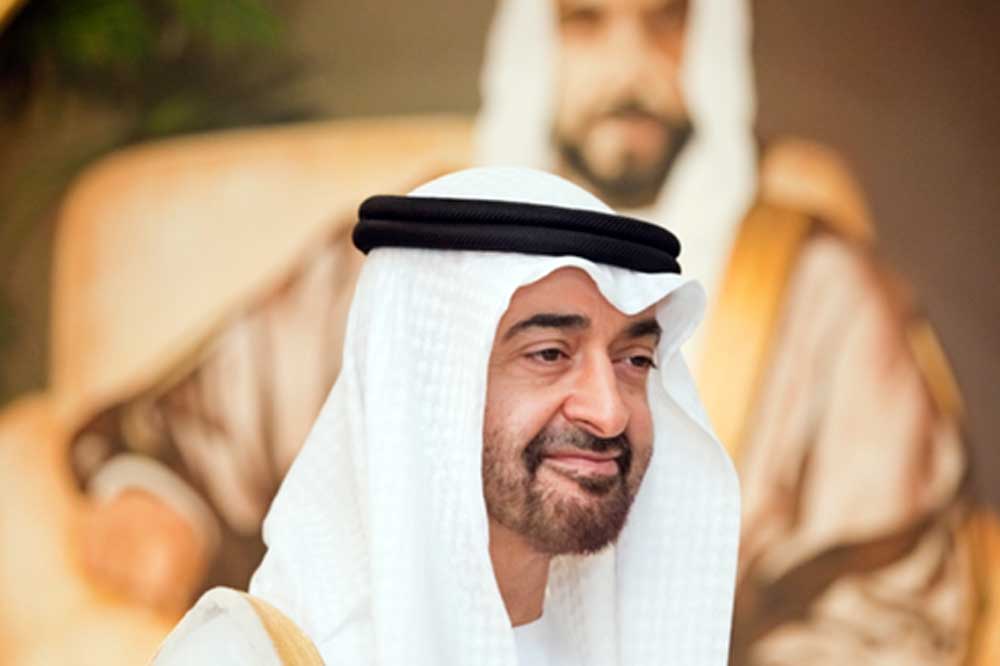 In a further bid to encourage people to get tested to contain the spread of the deadly virus, HH Sheikh Mohammed bin Zayed Al Nahyan, Crown Prince of Abu Dhabi and Deputy Supreme Commander of the UAE Armed Forces has launched a new initiative to allow particular groups of people to be eligible for a free test, which is also supported by the Ministry of Health and Prevention and the National Emergency Crisis and Disaster Management Authority.

This new initiative will begin week commencing 18th May, and the costs of the tests will be covered for the following groups; Emirati citizens and their domestic workers, residents over 50 years of age, pregnant women, and the disabled – regardless of whether they have any coronavirus symptoms.

Free tests were previously only carried out only on people who were at high risk of contracting the virus or those who showed any symptoms of it, and those who had also come into contact with anyone who had been confirmed to have had it.

The country’s health authorities have not yet announced the dates or timings of when the free tests can be undertaken, but there are a large number of test centers across the UAE to ensure that citizens and residents have easy access to them.

Abu Dhabi and Dubai also opened drive through test centers where test results are sent via text message within 48 hours. At present there are 14 of these centers across the UAE. 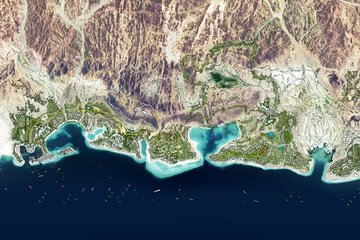 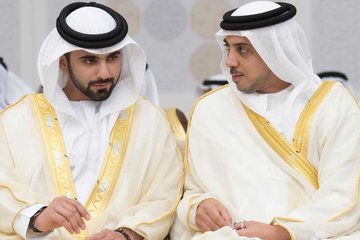 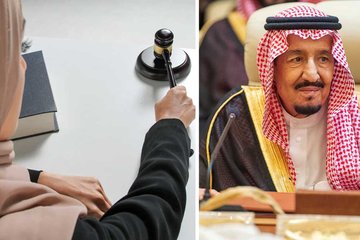 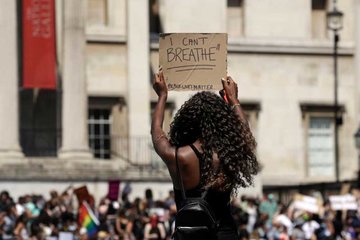