Cinephiles, this one’s for you! 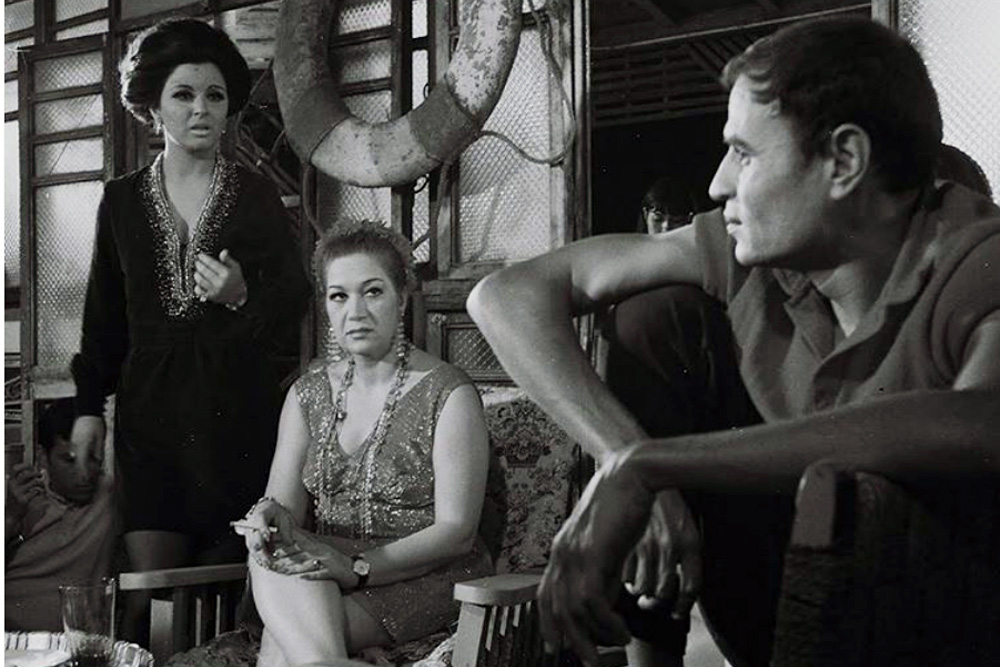 UPDATE: Following the protective measures against the spead of coronavirus disease (COVID-19), please note that this event is postponed until further notice. Read the announcement here.

March’s long-awaited event in Saudi Arabia, The Red Sea International Film Festival, will open this month and there is one film the Kingdom is looking forward to screening.

Starting on March 12th, this major cultural event is the first ever international film festival to take place in KSA and will host exclusive red carpet premieres, filmmaking events, masterclasses and panels by industry experts.

One of the films causing a stir is infamous Egyptian director, Youssef Chahine’s Al Ikhtiyar, which is one of 15 iconic films that have been curated for the film festival’s Retrospective and Classics category.

The festival committee handpicked 15 iconic films to show in the Retrospective and Classics category. One of them is Egyptian director, Youssef Chahine’s classic film “Al Ikhtiyar”, which will be screened for the first time in Saudi Arabia. How did the legendary Arab director’s classic land in Jeddah? Well, the screening of the film comes as part of a collaboration between the Egyptian Ministry of Culture and the organizers of the Red Sea International Film Festival. Al Ikhtiyar was co-scripted by Nobel Prize winner, Naguib Mahfouz and tells the tale of a mysterious murder during the 1967 Six Day War in Egypt, and touches on topics of turmoil and the human mind during a crisis. The film stars Hoda Sultan, Izzat Al Alayli, Souad Hosni, and Mahmoud Al Meliguy.

Saudi director, who is also a significant part of the forthcoming film festival, Mahmoud Sabbagh spoke about the film and stated, “It is hugely significant to screen Youssef Chahine’s film in Saudi Arabia, especially at such a historic moment. It is an honor to connect the Red Sea Film Festival Foundation with the heritage of the late master’s work, and to have the opportunity to restore this seminal work to its full glory, allowing a new generation to encounter one of the greatest films from the Arab canon.”

Attendees of the upcoming premiere in the Kingdom include emerging female director, Marianne Khoury, and the family of Youssef Chahine.

Over the 10 days of the film festival, more than 100 short films will be showing to highlight the kingdom’s emerging entertainment and leisure industry, along with a stronger spotlight on Arab cinema on an international level.