By 2020, Jeddah Is Planning To Host the First-Ever International Red Sea Film Festival 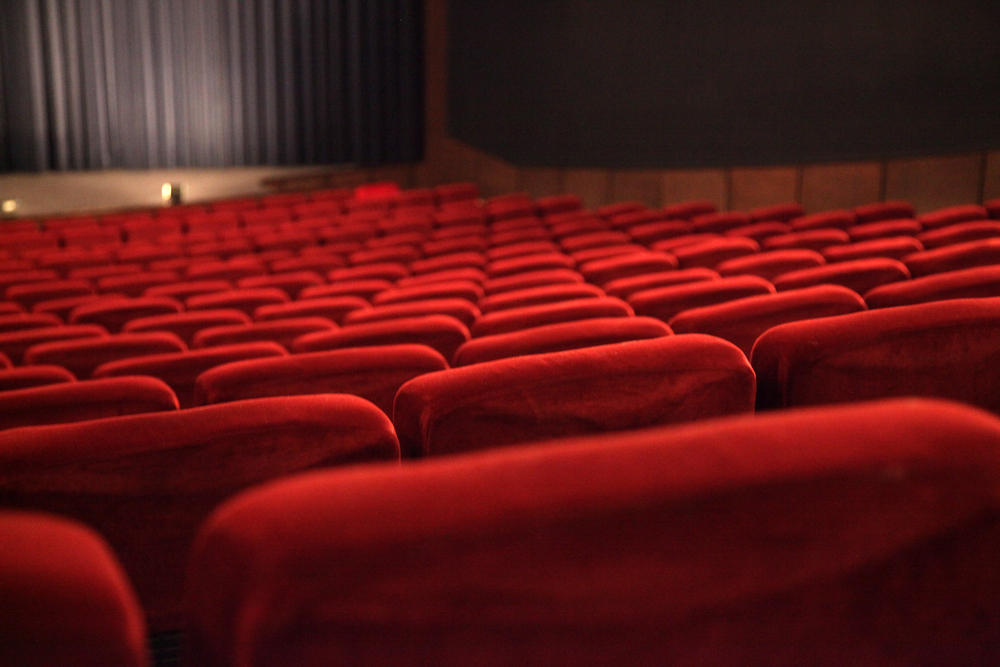 Earlier this month, the Saudi Arabian port city of Jeddah hosted its first-ever Global Village festival, bringing in a staggering number of visitors from across the Kingdom and beyond. This week, Jeddah has once again set its sights on launching another first: The International Red Sea Film Festival, which is set to open by the year 2020.

According to various reports, the announcement was made by Saudi Arabia’s first-ever Minister of Culture Prince Badr Bin Abdullah Bin Farhan who explained that the focus of the inaugural edition of the annual festival will be on showcasing emerging talent from the Kingdom and beyond, exploring the latest styles and trends in international cinema, and ultimately boosting local production and distribution within Saudi Arabia for local and international films. 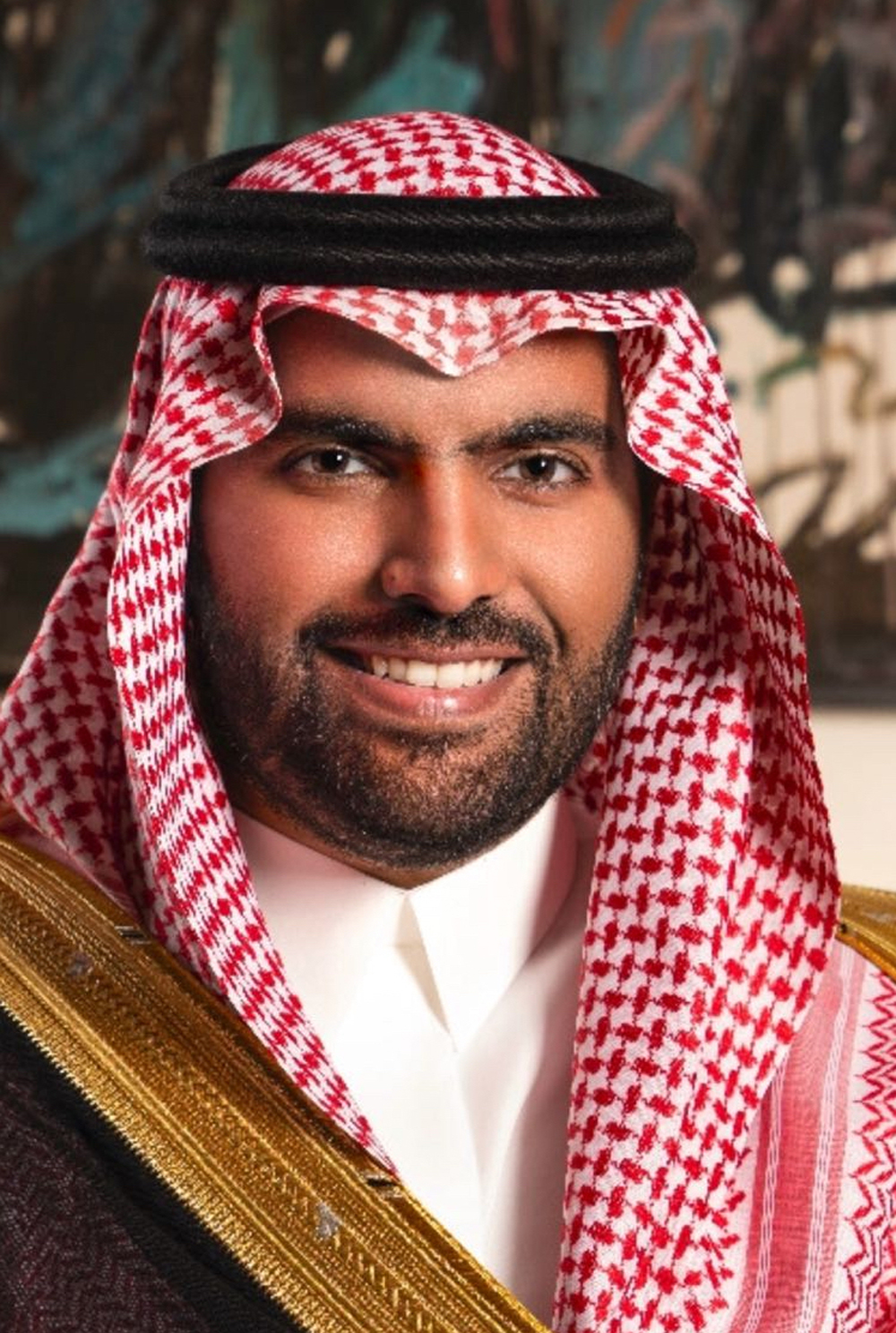 This landmark festival will be organized by the Red Sea Film Foundation, the first registered non-profit cultural organization to focus on the evolution and growth of the Kingdom’s film-making industry, following the rescinding of the 35-year ban on cinemas in the country. Prince Badr is the head of the Foundation’s board of trustees and renowned director and producer Mahmoud Sabbagh is its CEO.

As part of Vision 2030, Saudi Arabia’s ambitious plan to diversify the its economy and create a culture of change and sustainable development, the country recently launched Quality of Life Program 2020. This program, along with 11 others, has been designed to allow Saudi Arabia to achieve the strategic goals and targets of its grand Vision, specifically to strengthen the cultural and economic foundations of the Kingdom, promoting new options for participation in cultural, entertainment, and sporting events that contribute to the Kingdom’s quality of life.

With regards to arts and culture specifically, the program includes plans for the creation of an island for arts and culture in Jeddah, the opening of 45 cinemas, 16 theaters, 42 libraries, and the Royal Arts Complex in Riyadh by 2020.